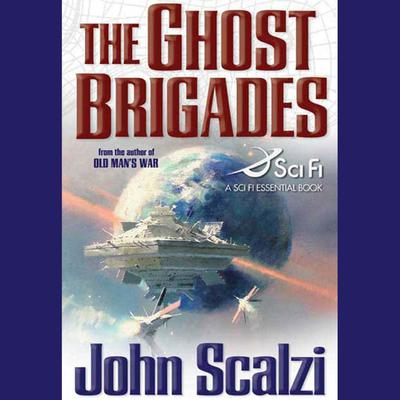 If you enjoyed Foundation, then you’ll love The Ghost Brigades.

“John Scalzi is the answer to the question of what new book a classic Science Fiction lover will enjoy, and Old Man's War Series is the perfect place to start.”

The Ghost Brigades are the Special Forces of the Colonial Defense Forces, elite troops created from the DNA of the dead and turned into the perfect soldiers for the CDF's toughest operations. They're young, they're fast and strong, and they're totally without normal human qualms.

The universe is a dangerous place for humanity—and it's about to become far more dangerous. Three races that humans have clashed with before have allied to halt our expansion into space. Their linchpin: the turncoat military scientist Charles Boutin, who knows the CDF's biggest military secrets. To prevail, the CDF must find out why Boutin did what he did.

Jared Dirac is the only human who can provide answers -- a superhuman hybrid, created from Boutin's DNA, Jared's brain should be able to access Boutin's electronic memories. But when the memory transplant appears to fail, Jared is given to the Ghost Brigades.

At first, Jared is a perfect soldier, but as Boutin's memories slowly surface, Jared begins to intuit the reason's for Boutin's betrayal. As Jared desperately hunts for his "father," he must also come to grips with his own choices. Time is running out: The alliance is preparing its offensive, and some of them plan worse things than humanity's mere military defeat… 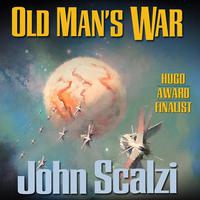 John Perry did two things on his 75th birthday. First he visited his wife's grave. Then he joined the army.

The good news is that humanity finally made it into interstellar space. The bad news is that planets fit to live on are scarce—and alien races willing to fight us for them are common. So: we fight. To defend Earth, and to stake our own... Read More » 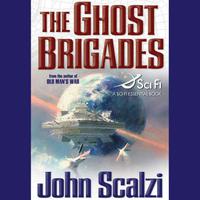 The Ghost Brigades are the Special Forces of the Colonial Defense Forces, elite troops created from the DNA of the dead and turned into the perfect soldiers for the CDF's toughest operations. They're young, they're fast and strong, and they're totally without normal human... Read More » 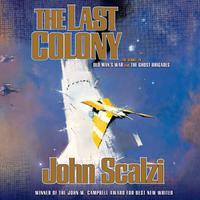 That is, until his and Jane's past reaches out to bring them back into the... Read More » 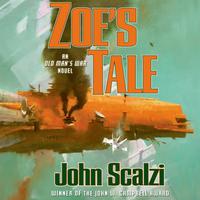 How do you tell your part in the biggest tale in history?

I ask because it's what I have to do. I'm Zoe Boutin Perry: A colonist stranded on a deadly pioneer world. Holy icon to a race of aliens. A player (and a pawn) in a interstellar chess match to save humanity, or to see it fall. Witness to history. Friend. Daughter. Human. Seventeen years... Read More »