Gretchen Lowell, the world's most beautiful serial killer, has escaped from prison in Chelsea Cain's next unpredictable, edge-of-your-seat thriller, Sweetheart.

With Heartsick, Chelsea Cain took the crime world by storm, introducing two of the most compelling characters in decades: serial killer Gretchen Lowell and her obsessed pursuer Portland Detective Archie Sheridan. The book spent four weeks on the New York Times bestseller list and garnered rave reviews around the world. But the riveting story of Archie and Gretchen was left unfinished, and now Chelsea Cain picks up the tale again.

When the body of a young woman is discovered in Portland's Forest Park, Archie is reminded of the last time they found a body there, more than a decade ago: it turned out to be the Beauty Killer's first victim, and Archie's first case. This body can't be one of Gretchen's—she's in prison—but after help from reporter Susan Ward uncovers the dead woman's identity, it turns into another big case. Trouble is, Archie can't focus on the new investigation because the Beauty Killer case has exploded: Gretchen Lowell has escaped from prison.

Archie hadn't seen her in two months; he'd moved back in with his family and sworn off visiting her. Though it should feel like progress, he actually feels worse. The news of her escape spreads like wildfire, but secretly, he's relieved. He knows he's the only one who can catch her, and in fact, he has a plan to get out from under her thumb once and for all.

Chelsea Cain has topped her own bestselling debut thriller with this unpredictable, edge-of-your-seat story.

Chelsea Cain is the New York Times bestselling author of The Night Season, Evil at Heart, Sweetheart, and Heartsick. Both Heartsick and Sweetheart were listed in Stephen King’s Top Ten Books of the Year in Entertainment Weekly. Chelsea lived the first few years of her life on an Iowa commune, then grew up in Bellingham, WA, where the infamous Green River killer was “the boogieman” of her youth. The true story of the Green River killer’s capture was the inspiration for the story of Gretchen and Archie. Cain lives in Portland with her husband and daughter.

Carolyn McCormick is perhaps best known as Law & Order’s Dr. Elizabeth Olivet, a character she played on all of the franchise’s series since 1991.  She has worked extensively in television, film, and theatre, and has narrated many documentaries and audiobooks including works by James Patterson, Patricia Cornwell, Nora Roberts, and Chelsea Cain. She is also the narrator of the best-selling Hunger Games trilogy. Her television credits include Star Trek: The Next Generation, Cold Case, The Practice, Judging Amy, Homicide, and LA Law.  She can be seen in the movies A Simple Twist of Fate, Rain Without Thunder, Loverboy, and Nights in Roadanthe.  Her many Broadway and off Broadway performances include The Dinner Party, Celebration, Biography, Dinner with Friends, Evo-lution, and Privilege. 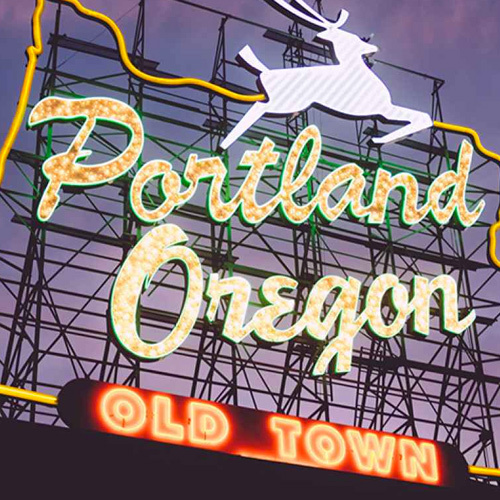