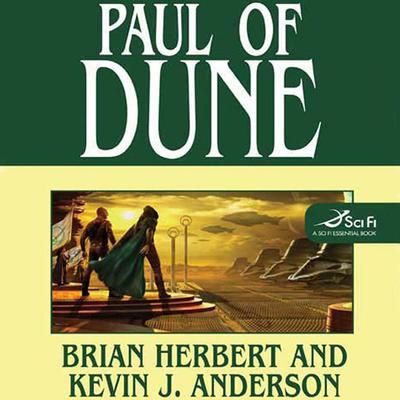 "Scott Brick delivers a powerful and entertaining reading reminiscent of a theatrical performance in a brilliant one-man show. Brick's voice is ideally suited to this extraordinary tale; no doubt he studied the prose of each novel to capture the dialect perfectly. This is a superb, solid reading that will appeal to fans and newcomers alike." - Publishers Weekly, Starred Review

Frank Herbert's Dune ended with Paul Muad'Dib in control of the planet Dune. Herbert's next Dune book, Dune Messiah, picked up the story several years later after Paul's armies had conquered the galaxy. But what happened between Dune and Dune Messiah? How did Paul create his empire and become the Messiah? Following in the footsteps of Frank Herbert, New York Times bestselling authors Brian Herbert and Kevin J. Anderson are answering these questions in Paul of Dune.

The Muad'Dib's jihad is in full swing. His warrior legions march from victory to victory. But beneath the joy of victory there are dangerous undercurrents. Paul, like nearly every great conqueror, has enemies--those who would betray him to steal the awesome power he commands. . . .

And Paul himself begins to have doubts: Is the jihad getting out of his control? Has he created anarchy? Has he been betrayed by those he loves and trusts the most? And most of all, he wonders: Am I going mad? 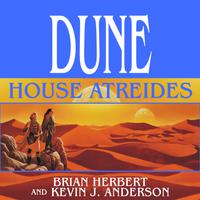 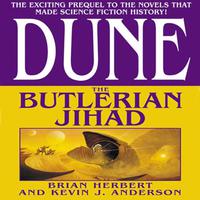 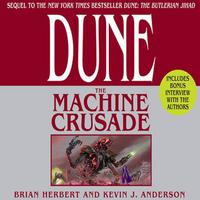 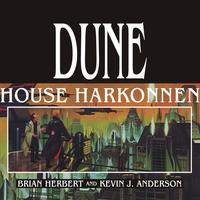 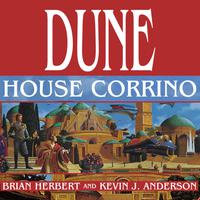 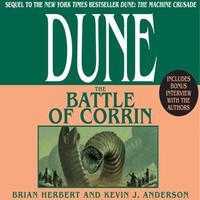 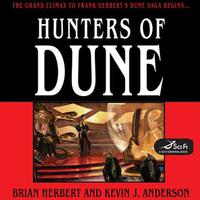 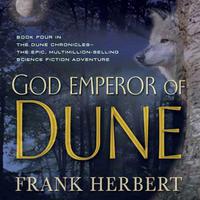 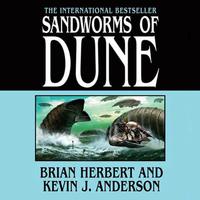 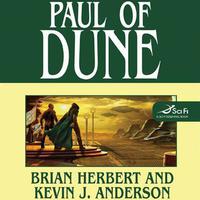 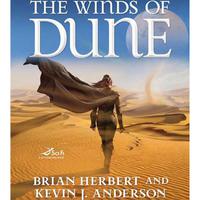 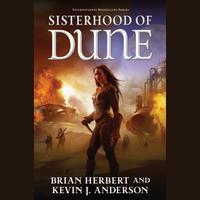 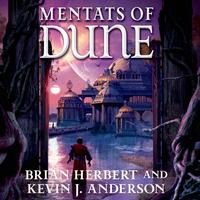 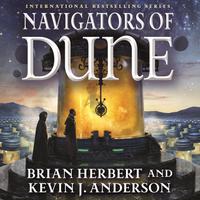 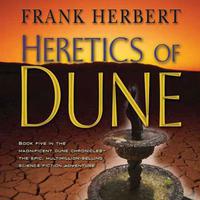 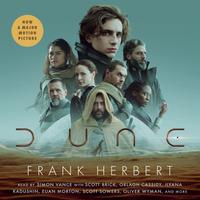 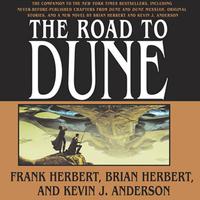 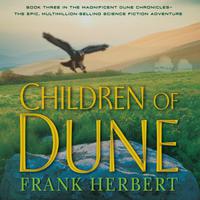 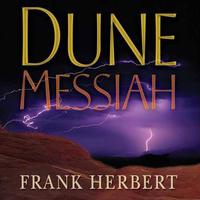 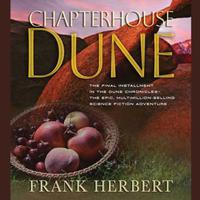