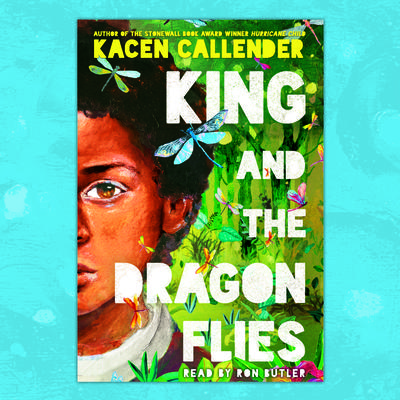 WINNER OF THE 2020 NATIONAL BOOK AWARD FOR YOUNG PEOPLE'S LITERATURE

In a small but turbulent Louisiana town, one boy's grief takes him beyond the bayous of his backyard, to learn that there is no right way to be yourself.

“Kingston (King) James and his parents are grieving the loss of Khalid-- King's older brother. When Khalid was alive and the two shared a bedroom, he would talk in his sleep, telling his younger brother stories about the universe and its magic. King continues to see Khalid in his dreams, and is convinced Khalid has transformed into a dragonfly. The Louisiana bayou provides the backdrop for both a colorful landscape and a tense, fearful place where racism festers. When King's former friend, Sandy, who is white, and the son of the racist police chief, goes missing, King ends up helping hide Sandy from his abusive father. Woven seamlessly into this wise story is King's slow awakening of his sexuality, brought to the fore by his renewed friendship with Sandy, who is known to be gay. Callender's writing is so authentic and their characters are so tenderly portrayed by Ron Butler's superb narration I mourned its conclusion. The whole package is a crowning achievement.”

Twelve-year-old Kingston James is sure his brother Khalid has turned into a dragonfly. When Khalid unexpectedly passed away, he shed what was his first skin for another to live down by the bayou in their small Louisiana town. Khalid still visits in dreams, and King must keep these secrets to himself as he watches grief transform his family.

It would be easier if King could talk with his best friend, Sandy Sanders. But just days before he died, Khalid told King to end their friendship, after overhearing a secret about Sandy-that he thinks he might be gay. "You don't want anyone to think you're gay too, do you?"

But when Sandy goes missing, sparking a town-wide search, and King finds his former best friend hiding in a tent in his backyard, he agrees to help Sandy escape from his abusive father, and the two begin an adventure as they build their own private paradise down by the bayou and among the dragonflies. As King's friendship with Sandy is reignited, he's forced to confront questions about himself and the reality of his brother's death.

“King and the Dragonflies is a lyrical coming of age tale about grief, friendship, family, belonging, identity, and hope. I honestly could not put this book down. This is a story that will stay with you long after you finish reading.” 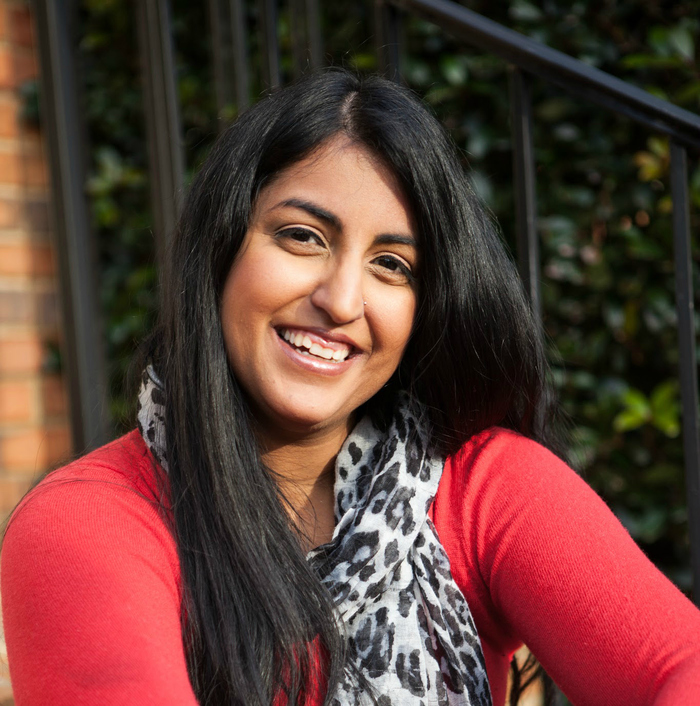 “From the opening sentence, King and the Dragonflies sings the complications of loving and caring for imperfect and wounded people. Callender sets us deep into King's mind and life, and never lets go of the reins. They don't pull punches...and thank goodness for that!” 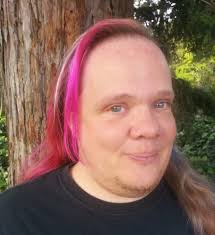 “Young readers will find friends and allies aplenty in Kacen Callender's vital novel, King and the Dragonflies, which flutters with life, love, loss, and resilience, a story as iridescent and complex as a dragonfly's wings.” 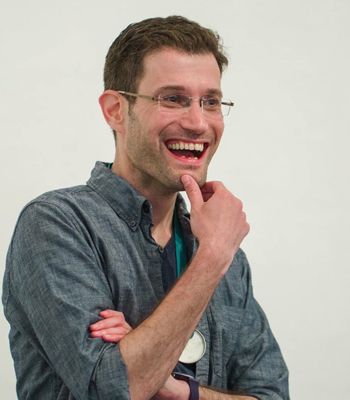 “This sensitive and powerful story speaks to any reader trying to find the courage to be themselves in a complicated world. King's heartbreaking, beautiful, and ultimately hopeful journey helps him come to terms with family loss and his own complex identity.” 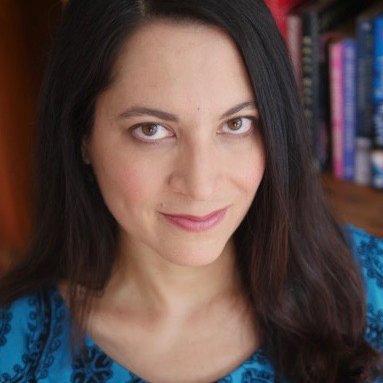 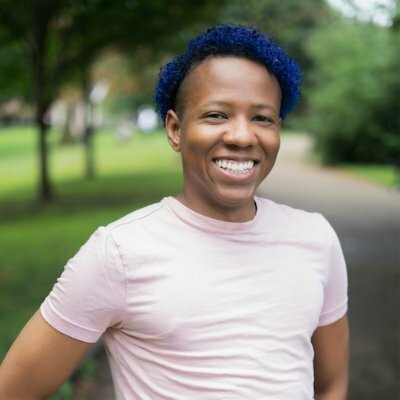 Callender was born and raised in Saint Thomas, U.S. Virgin Islands. Prior to becoming an author, Callender was an editor at Little Brown. In 2018, in reaction to Hurricane Irma, Callender launched the online auction #USVIPubFund, under which they and other book publishing professionals raised $104,000 to support the U.S. Virgin Islands. They have a bachelor's degree from Sarah Lawrence College in Japanese and Creative Writing, and a MFA from The New School’s Writing for Children program. Callender is best known for their Stonewall Book Award and Lambda Literary Award-winning middle grade debut Hurricane Child. Their fantasy novel, Queen of the Conquered, is the 2020 winner of the World Fantasy Award.

“[A] powerful tale of grief, intersectional identity, and love.”

“Callender tackles some serious issues...with finesse and a heady sense of the passions and pangs of youth...this title solidifies Callender's merit as a powerful middle grade and YA author... An intense, gripping tale of love, loss, and friendship featuring a black youth grappling with his dreams and his identity.”

“[A] dynamic tale that will resonate with children struggling to reconcile who they are with what they think society wants them to be.”

Fantasy novels that make us wish we knew how to throw a dagger...
Bookseller Created 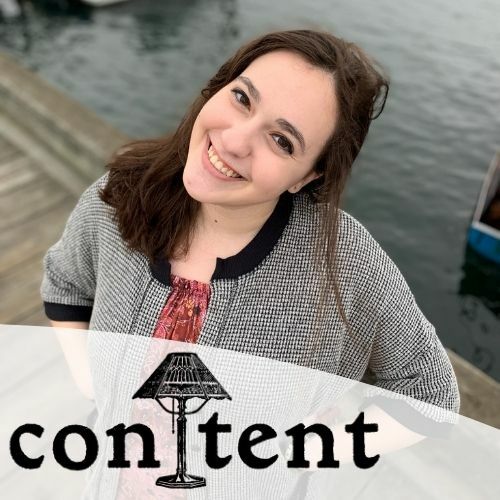