A Novel
by Lev AC Rosen

“Lavender House is more than a book, it's an experience: Love, Loss, Redemption, all lathered up in the very gay Lamontaine Estate set in 1952 San Francisco. Lev AC Rosen created a delightfully quirky and queer cast of characters for this historical fiction, and the narrator, Vikas Adams, brings so much personality to the voice of each character and flair to spinning the suspenseful murder mystery. The enigma surrounding the death of the soap making maven, Irene Lamontaine, keeps you on the edge of your seat, listening for clues, lies and answers that detective Evander Mills excavates from every angle.”

“I loved this fast-paced, well-written gritty 1950s noir-type mystery! It has a Queer cast of likely suspects that rivals all the remarkable personalities on display in the breakout hit movie Knives Out. A great read for murder mystery lovers interested in historical accounts of San Francisco, disgraced detectives, dirty cops, or the murder of wealthy matriarchs in lovely old mansions.”

“Knives Out, but make it GAY. Irene Lamontaine is dead, and in 1952 San Francisco, it is hard to get someone to investigate the death without revealing the entire family's secret of being secretly queer. That is, until Evander Mills, a talented detective, is caught in a bar raid, on his knees before another queer man--an immediate termination of his job on the force. So when Irene's wife, Pearl, offers him a job to investigate the murder of the famous soap maker, he takes it as one last opportunity to go out with a bang. The only problem is that this family makes him feel safer to be himself, and one of them being a murderer is a huge conflict of interest. Lev Ac Rosen does an amazing job at creating such well-rounded, dynamic characters, each one's lives telling a story of their own. Lather yourself with this fragrant story--a classic who-dunnit, and a plot that thickens with every dramatic gasp.”

"This is a beautiful, satisfying listen."- AudioFile

"Most audiobook readers are familiar with Vikas Adam’s work. He’s a prolific narrator in the YA and romance space and the perfect choice for Lavender House....The narration kept my attention all the way through!"- Bookcrushin'

A delicious story from a new voice in suspense, Lev AC Rosen's Lavender House is Knives Out with a queer historical twist.

Lavender House, 1952: the family seat of recently deceased matriarch Irene Lamontaine, head of the famous Lamontaine soap empire. Irene’s recipes for her signature scents are a well guarded secret—but it's not the only one behind these gates. This estate offers a unique freedom, where none of the residents or staff hide who they are. But to keep their secret, they've needed to keep others out. And now they're worried they're keeping a murderer in.

Irene’s widow hires Evander Mills to uncover the truth behind her mysterious death. Andy, recently fired from the San Francisco police after being caught in a raid on a gay bar, is happy to accept—his calendar is wide open. And his secret is the kind of secret the Lamontaines understand.

Andy had never imagined a world like Lavender House. He's seduced by the safety and freedom found behind its gates, where a queer family lives honestly and openly. But that honesty doesn't extend to everything, and he quickly finds himself a pawn in a family game of old money, subterfuge, and jealousy—and Irene’s death is only the beginning.

When your existence is a crime, everything you do is criminal, and the gates of Lavender House can’t lock out the real world forever. Running a soap empire can be a dirty business.

LEV AC ROSEN writes books for people of all ages, including Camp, which was a best book of the year from Forbes, Elle, and The Today Show, among others, and is a Lambda finalist and ALA Rainbow List Top Ten. He lives in NYC with his husband and a very small cat. You can find him online at his website and on social media. 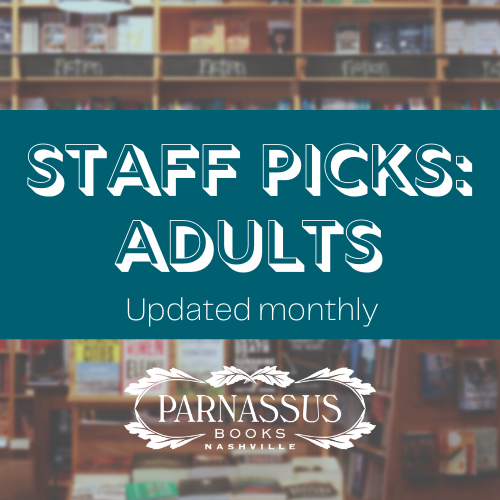 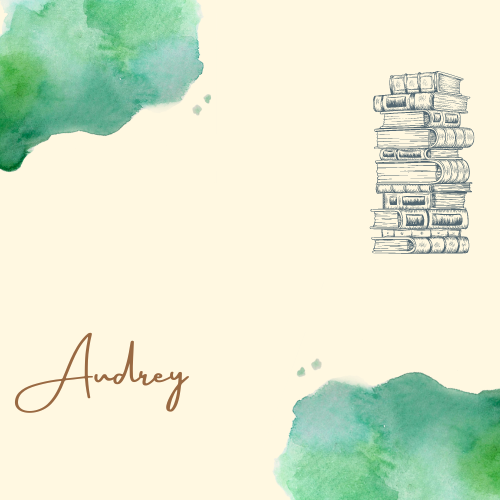 "This is a beautiful, satisfying listen."- AudioFile

"Lev AC Rosen’s lushly rendered mystery, Lavender House, sets the detective novel on its head. There's the dishonored policeman sitting on a barstool in 1950's San Francisco and the elegant woman who slides in next to him with a job. But this femme's wife has been murdered, and the day-drinking cop has been brutally ousted from his job for being gay. Rosen’s smart, bittersweet tale plays with the oldest truth of all: the price we pay for our identity in America." –Walter Mosley

"Tightly spun and utterly immersive, Lev AC Rosen delivers a deliciously twisty and queer whodunnit in Lavender House. With a mid-century mystery as sprawling as its titular mansion, the velvet knives in this one are sharp as hell." –P. J. Vernon, author of Bath Haus

"Lavender House is a fabulous, genre-bending mystery-noir, told with wit, panache and style. Lev Rosen is one of a kind and just gets better and better—his eye for characters is both acerbic and compassionate, and his story-telling is top notch." –Dan Chaon, author of Sleepwalk

“Lavender House is the best kind of noir novel - steeped in the tropes of the genre but unafraid to invert, modernize, and tweak them. Sharply written, loaded with characters you can’t forget, and a can’t-miss San Francisco setting, Lavender House is the queer amateur PI novel you need right now.” –Alex Segura, acclaimed author of Secret Identity, Star Wars Poe Dameron: Free Fall, and Miami Midnight

"Ingenious, riveting, and utterly heartbreaking– Philip Marlowe meets Agatha Christie meets Knives Out in this twisty and sophisticated take on mid-century noir. A perfectly crafted locked-mansion mystery—starring an irresistible main character who reveals the passions and pretenses of his time, as well as the dark secrets of a captivating family. Lavender House is an absolute treasure, and Lev AC Rosen is a star. Standing ovation!" –Hank Phillippi Ryan USA Today bestselling author of Her Perfect Life

"Rosen’s deftly clued, noir-tinged plot successfully walks the line between hope and heartbreak, all while thoughtfully exploring the role of family in our lives. This fresh take on the classic private investigator begs to be brought to the big screen." –Library Journal, starred review

"This book’s real pleasure lies in the richly realized portrayal of its cast and their personal struggles. Rosen puts a welcome gay spin on the traditional country house whodunit." –Publishers Weekly

"Movingly explores the strain of trying to pass as straight at a time when living an authentic life could be deadly." –New York Times Book Review on Lavender House