“Ampersand the alien comes to Earth looking for his pals in this interesting story of a relationship that develops between a human and an alien. Enjoyed the audiobook particularly because of the alien voice!”

Truth is a human right.

It’s fall 2007. A well-timed leak has revealed that the US government might have engaged in first contact. Cora Sabino is doing everything she can to avoid the whole mess, since the force driving the controversy is her whistleblower father. Even though Cora hasn’t spoken to him in years, his celebrity has caught the attention of the press, the Internet, the paparazzi, and the government—and with him in hiding, that attention is on her. She neither knows nor cares whether her father’s leaks are a hoax, and wants nothing to do with him—until she learns just how deeply entrenched her family is in the cover-up, and that an extraterrestrial presence has been on Earth for decades.

Realizing the extent to which both she and the public have been lied to, she sets out to gather as much information as she can, and finds that the best way for her to uncover the truth is not as a whistleblower, but as an intermediary. The alien presence has been completely uncommunicative until she convinces one of them that she can act as their interpreter, becoming the first and only human vessel of communication. Their otherworldly connection will change everything she thought she knew about being human—and could unleash a force more sinister than she ever imagined.

"Axiom’s End is one of the most unique science fiction novels in years. It’s a heartfelt story of alien first contact, but, luckily, unlike so many “big idea” sci-fi books, it’s utterly unpretentious." --SYFY.com

LINDSAY ELLIS is a New York Times bestselling author, Hugo Award finalist, and video essayist who creates online content about media, narrative, literature, and film theory. After earning her bachelor's in cinema studies from NYU's Tisch School of the Arts, she earned her MFA in film and television production, with a focus in documentary and screenwriting, from USC's School of Cinematic Arts. She lives in Long Beach, California. Her debut novel, Axiom's End, was an instant New York Times bestseller. 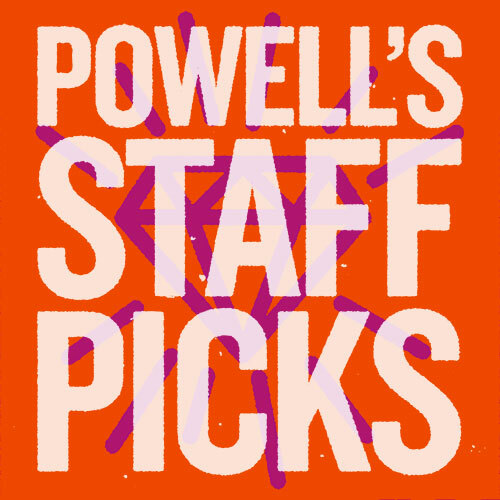 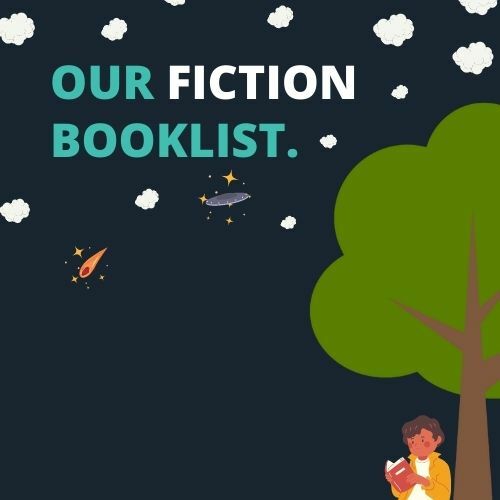