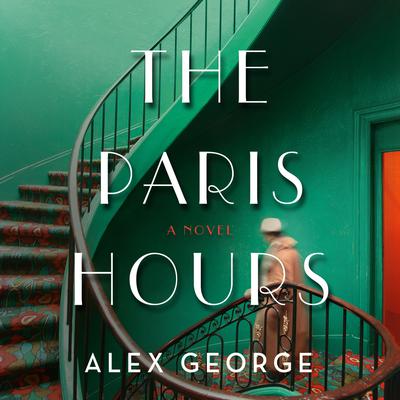 One day in the City of Light. One night in search of lost time.

“This story flows like a symphony that opens your heart and flows through your veins. With references of Josephine Baker, Ernest Hemingway, and Marcel Proust you'll find yourself feeling the pulse of the time period in Paris: Wonderful! Dramatic! Beautifully narrated audio on Libro.fm!”

“Alex George has woven a beautiful tapestry of a historical novel in The Paris Hours through four colorful, intertwining threads. Each of the characters will touch your heart with their stories of love, loss, the ravages of war, and their search for answers and a path to pick up the broken pieces of their lives. Lush with descriptions of 1927’s Paris and the appearance of many famous cultural figures of the era, The Paris Hours will transport readers to a time and place they will be reluctant to leave until the last unexpected moment.”

Paris between the wars teems with artists, writers, and musicians, a glittering crucible of genius. But amidst the dazzling creativity of the city’s most famous citizens, four regular people are each searching for something they’ve lost.

Camille was the maid of Marcel Proust, and she has a secret: when she was asked to burn her employer’s notebooks, she saved one for herself. Now she is desperate to find it before her betrayal is revealed. Souren, an Armenian refugee, performs puppet shows for children that are nothing like the fairy tales they expect. Lovesick artist Guillaume is down on his luck and running from a debt he cannot repay—but when Gertrude Stein walks into his studio, he wonders if this is the day everything could change. And Jean-Paul is a journalist who tells other people’s stories, because his own is too painful to tell. When the quartet’s paths finally cross in an unforgettable climax, each discovers if they will find what they are looking for.

Told over the course of a single day in 1927, Alex George's The Paris Hours takes four ordinary people whose stories, told together, are as extraordinary as the glorious city they inhabit.

“George masterfully concocts a story of people seeking solace, redemption, and answers to the questions that plague them. Like All the Light We Cannot See, The Paris Hours explores the brutality of war and its lingering effects with cinematic intensity. The ending will leave you breathless.” 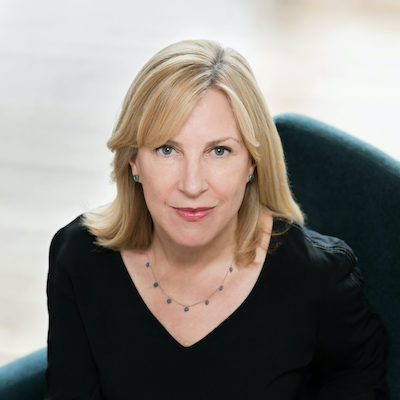 Christina Baker Kline, author of A Piece of the World

“A feast of the human soul. In this stunning novel, George goes behind the glitter of Paris in 1927 and takes you to the rooftops, the skinny alleyways, the flower-strewn parks, and darkened bar rooms to mine the wisdom of humanity. Beautifully rendered; gorgeously told.” 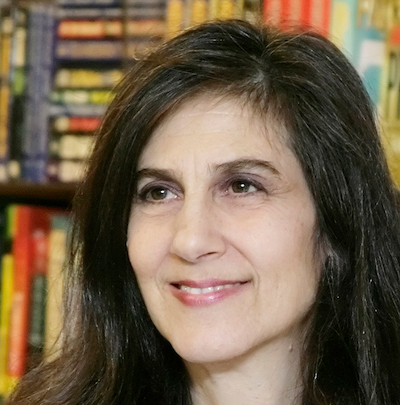 “The kind of novel I always dream about finding: a completely engrossing story that had me canceling plans. I read The Paris Hours without pausing, desperate to see if these marvelous characters could escape the ache of their past. And I gasped when I got to the end.” 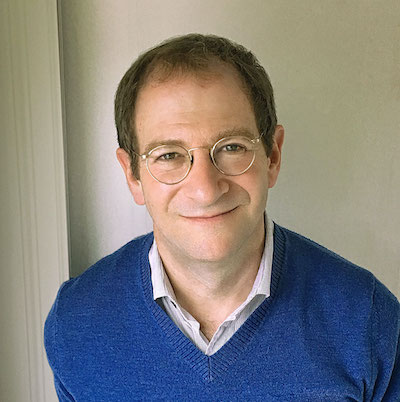 Will Schwalbe, author of Books for Living 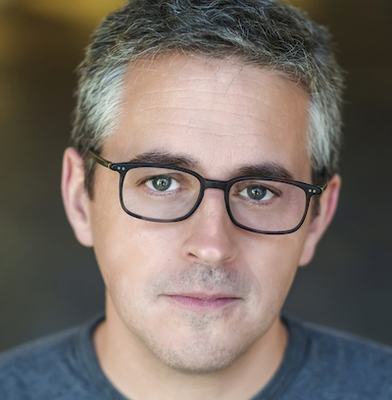 A native of England, Alex George read law at Oxford University and worked for eight years as a corporate lawyer in London and Paris. He has lived in the Midwest of the United States for the last sixteen years. He is the founder and director of the Unbound Book Festival, and is the owner of Skylark Bookshop, an independent bookstore in downtown Columbia, Missouri.

Alex is the author of The Paris Hours, A Good American, and Setting Free the Kites.

“Exquisite…A testimony to the life-changing power of a single day, the book reads like a Jazz Age Les Miserables.”

“Paris between the world wars is the setting for this novel, which unfolds over the course of one day in 1927 and includes a cast of characters such as Camille, the maid of Marcel Proust, a journalist named Jean-Paul, a down-on-his-luck artist named Guillaume who has a meeting with Gertrude Stein, and more.”

New York Post (A Best Book of the Week)

“An artist, a writer, a puppeteer, and an author’s intimate―the stories of these characters move back and forth in a beautiful dance. And how they come together in the final movement is tre`s belle! George has captured the ethos of 1920s Paris.” 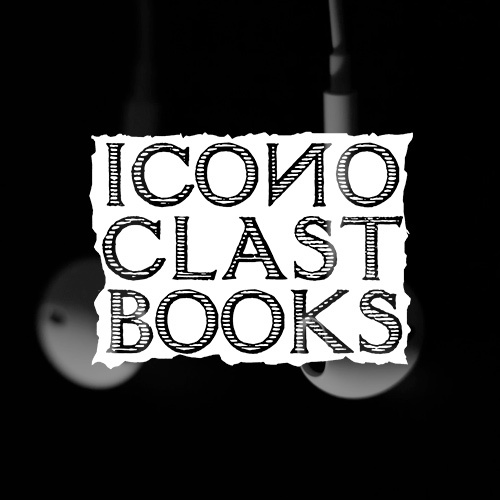