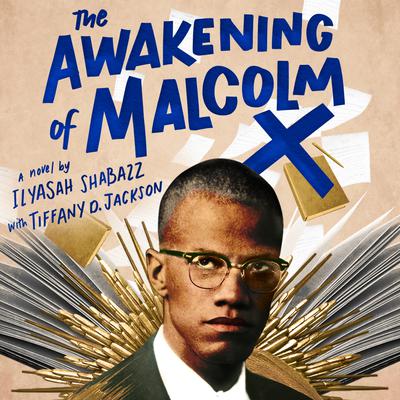 The Awakening of Malcolm X is a powerful narrative account of the activist's adolescent years in jail, written by his daughter Ilyasah Shabazz along with 2019 Coretta Scott King-John Steptoe award-winning author, Tiffany D. Jackson.

No one can be at peace until he has his freedom.

In Charlestown Prison, Malcolm Little struggles with the weight of his past. Plagued by nightmares, Malcolm drifts through days, unsure of his future. Slowly, he befriends other prisoners and writes to his family. He reads all the books in the prison library, joins the debate team and the Nation of Islam. Malcolm grapples with race, politics, religion, and justice in the 1940s. And as his time in jail comes to an end, he begins to awaken -- emerging from prison more than just Malcolm Little: Now, he is Malcolm X.

Here is an intimate look at Malcolm X's young adult years. While this audiobook chronologically follows X: A Novel, it can be listened to as a stand-alone historical novel that invites larger discussions on black power, prison reform, and civil rights.

"In this fictionalized biography of Malcom X's young adult life, written by his daughter, narrator Landon Woodson brings deep emotion to a man whose youth was fraught with injustice. Woodson transitions smoothly between Malcom's childhood/teens and his early 20s, evoking both the desperation and hope of a young Black man who could no longer stand for the unjust treatment of his people." -- AudioFile Magazine 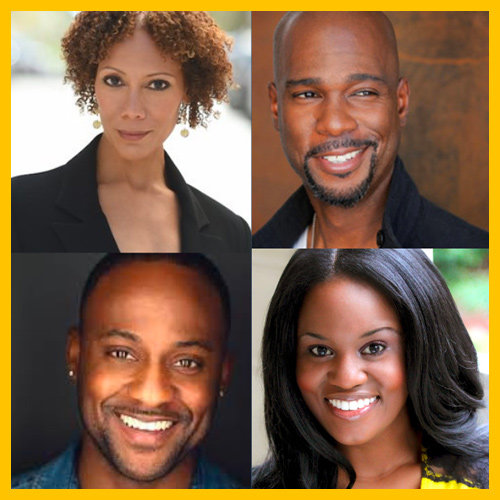