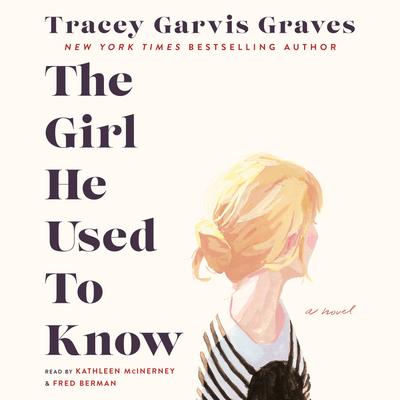 The Girl He Used to Know

The Girl He Used to Know

“The Girl He Used to Know is a charming, engaging, and uplifting love story told from the perspective of Annika, who from childhood has struggled to fit in, and Jonathan, who is facing his own life challenges. I found myself rooting for these two characters throughout the novel, from their initial introduction at a college chess club meeting to experiencing the inescapable horror of the 9/11 attacks. This book is a must-read in that it celebrates differences in a realistic and believable way.”

Annika (rhymes with Monica) Rose is an English major at the University of Illinois. Anxious in social situations where she finds most people's behavior confusing, she'd rather be surrounded by the order and discipline of books or the quiet solitude of playing chess.

Jonathan Hoffman joined the chess club and lost his first game--and his heart--to the shy and awkward, yet brilliant and beautiful Annika. He admires her ability to be true to herself, quirks and all, and accepts the challenges involved in pursuing a relationship with her. Jonathan and Annika bring out the best in each other, finding the confidence and courage within themselves to plan a future together. What follows is a tumultuous yet tender love affair that withstands everything except the unforeseen tragedy that forces them apart, shattering their connection and leaving them to navigate their lives alone.

Now, a decade later, fate reunites Annika and Jonathan in Chicago. She's living the life she wanted as a librarian. He's a Wall Street whiz, recovering from a divorce and seeking a fresh start. The attraction and strong feelings they once shared are instantly rekindled, but until they confront the fears and anxieties that drove them apart, their second chance will end before it truly begins. 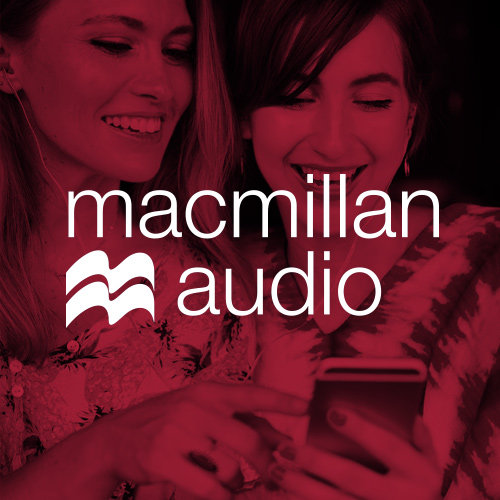 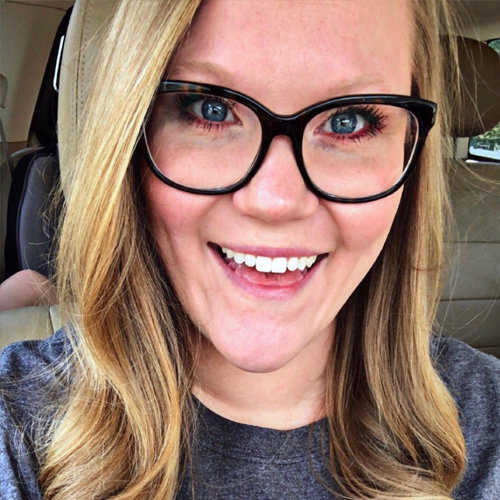