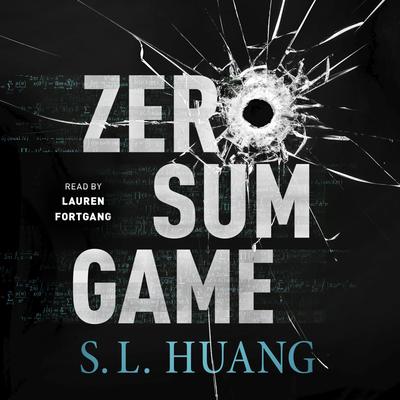 “A fun, fast-paced action thriller featuring a snarky math superhero who has some serious character flaws. Cas Russell is good at math, so good that she intuitively performs vector calculus at lightning speed, allowing her to dodge both incoming fists and bullets. She’s a mercenary “retrieval expert” with ambiguous morals, available for hire in Los Angeles, and her latest job is proving to be much more challenging and dangerous than she anticipated.”

Cas Russell is good at math. Scary good. The vector calculus blazing through her head lets her smash through armed men twice her size and dodge every bullet in a gunfight, and she'll take any job for the right price.

As far as Cas knows, she’s the only person around with a superpower...until she discovers someone with a power even more dangerous than her own. Someone who can reach directly into people’s minds and twist their brains into Moebius strips. Someone intent on becoming the world’s puppet master.

Cas should run, like she usually does, but for once she's involved. There’s only one problem...

She doesn’t know which of her thoughts are her own anymore.

Cas Russell is good at math. Scary good. The vector calculus blazing through her head lets her smash through armed men twice her size and dodge every... Read more » 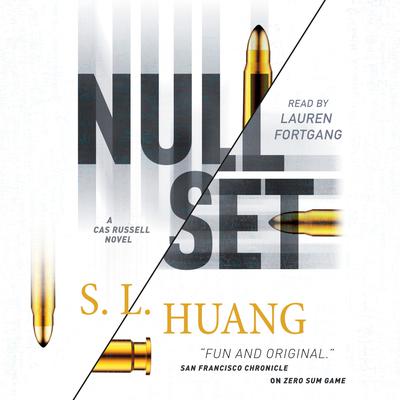 Math-genius mercenary Cas Russell has decided to Fight Crime(tm). After all, with her extraordinary mathematical ability, she can neuter bombs or out-shoot an army. And the recent outbreak of violence in the world’s cities is Cas’s fault—she’s the one who... Read more » 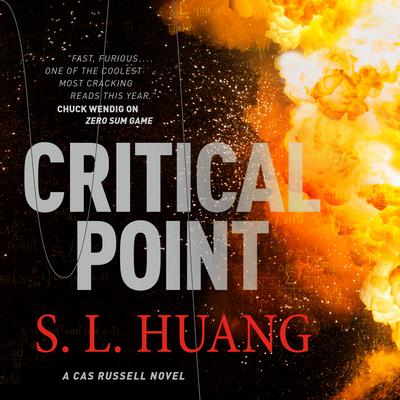 Math-genius mercenary Cas Russell has stopped a shadow organization from brainwashing the world and discovered her past was deliberately erased and her superhuman abilities deliberately created.

And that's just the start: when a demolitions expert... Read more »