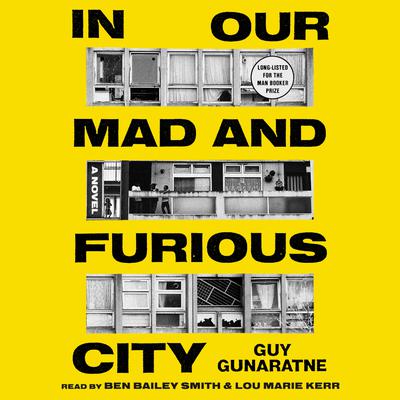 In Our Mad and Furious City

In Our Mad and Furious City

“This book was one of THE big novels of spring 2018 in the UK, and I’m here to say it’s thoroughly deserving of the hype. The book chronicles 48 hours on a London council estate (“housing project”) from the perspective of five of its residents and makes moving poetry out of the gritty ugliness of life. It’s beautiful, moving, and important.”

"Narrators Ben Bailey Smith and Lou Marie Kerr expertly intertwine multiple first-person points of view in this gritty debut audiobook...Listeners unfamiliar with the dialects — Irish, Jamaican, and British among them — will be especially buoyed by the power of the performances." — AudioFile Magazine, Earphones Award winner

Inspired by the real-life murder of a British army soldier by religious fanatics, and the rampant burning of mosques that followed, Guy Gunaratne’s In Our Mad and Furious City is a snapshot of the diverse, frenzied edges of modern-day London. A crackling debut from a vital new voice, it pulses with the frantic energy of the city’s homegrown grime music and is animated by the youthful rage of a dispossessed, overlooked, and often misrepresented generation.

While Selvon, Ardan, and Yusuf organize their lives around soccer, girls, and grime, Caroline and Nelson struggle to overcome pasts that haunt them. Each voice is uniquely insightful, impassioned, and unforgettable, and when stitched together, they trace a brutal and vibrant tapestry of today’s London. In a forty-eight-hour surge of extremism and violence, their lives are inexorably drawn together in the lead-up to an explosive, tragic climax.

In Our Mad and Furious City documents the stark disparities and bubbling fury coursing beneath the prosperous surface of a city uniquely on the brink. Written and read in the distinctive vernaculars of contemporary London, the audiobook challenges the ways in which we coexist now—and, more important, the ways in which we often fail to do so. 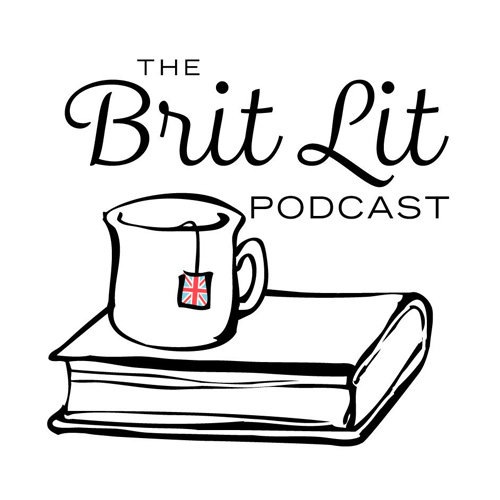