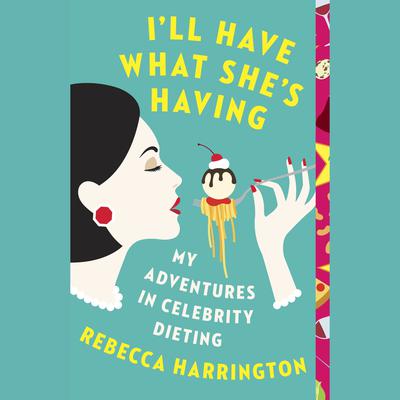 I'll Have What She's Having

My Adventures in Celebrity Dieting