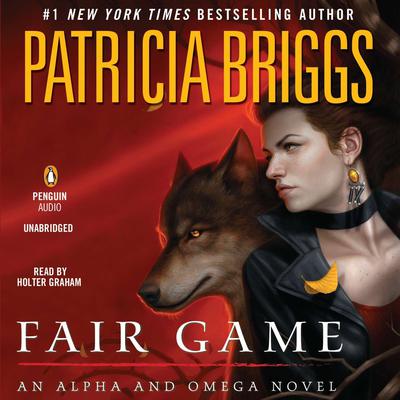 They say opposites attract. And in the case of werewolves Anna Latham and Charles Cornick, they mate. The son-and enforcer-of the leader of the North American werewolves, Charles is a dominant alpha. While Anna, an omega, has the rare ability to calm others of her kind.

Now that the werewolves have revealed themselves to humans, they can't afford any bad publicity. Infractions that could have been overlooked in the past must now be punished, and the strain of doing his father's dirty work is taking a toll on Charles.

Nevertheless, Charles and Anna are sent to Boston, when the FBI requests the pack's help on a local serial killer case. They quickly realize that not only the last two victims were werewolves-all of them were. Someone is targeting their kind. And now Anna and Charles have put themselves right in the killer's sights... 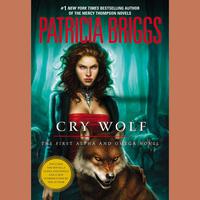 Now Briggs begins an extraordinary new series set in Mercy Thompson’s world—but with rules of its own.

INTRODUCING THE ALPHA AND OMEGA NOVELS...

Anna never knew werewolves existed until the night she survived a violent attack…and became one herself. After three years at the bottom of the pack, she’d learned to keep her head down and never, ever... Read More » 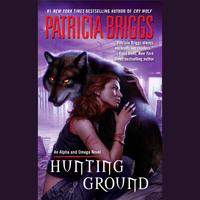 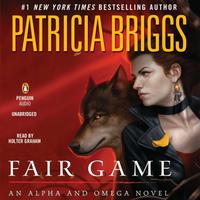 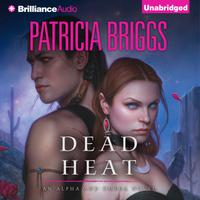 The new Charles and Anna novel

Praised as “the perfect blend of action, romance, suspense and paranormal" (Rex Robot Reviews), the Alpha and Omega novels transport readers into the realm of the werewolf, where Charles Cornick and Anna Latham embody opposite sides of the shifter personality. Now, a pleasure trip drops the couple into the middle of... Read More » 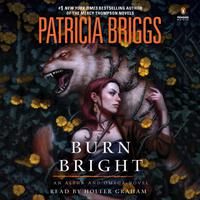 In her bestselling Alpha and Omega series, Patricia Briggs "spins tales of werewolves, coyote shifters, and magic and, my, does she do it well" (USA Today Online). Now mated werewolves Charles Cornick and Anna Latham face a threat like no other--one that lurks too close to home...

They are the wild and the broken.... Read More »