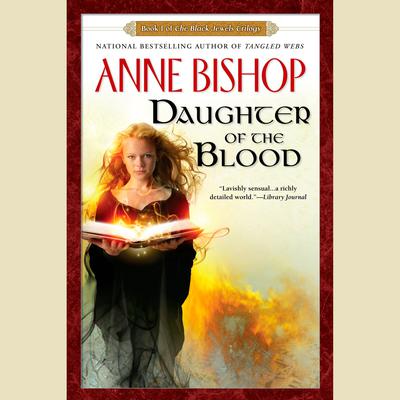 Daughter of the Blood

Book 1 of The Black Jewels Trilogy

Seven hundred years ago, a Black Widow witch saw an ancient prophecy come to life in her web of dreams and visions. Now the Dark Kingdom readies itself for the arrival of its Queen, a Witch who will wield more power than even the High Lord of Hell himself. But she is still young, still open to influence-and corruption. Whoever controls the Queen controls the darkness. Three men-sworn enemies-know this. And they know the power that hides behind the blue eyes of an innocent young girl. And so begins a ruthless game of politics and intrigue, magic and betrayal, where the weapons are hate and love-and the prize could be terrible beyond imagining...

Daughter of the Blood
Anne Bishop

Daughter of the Blood

Seven hundred years ago, a Black Widow witch saw an ancient prophecy come to life in her web of dreams and visions. Now the Dark Kingdom readies itself for the arrival of its Queen, a Witch who will wield more power than even the High Lord of Hell himself. But she is still young, still open to influence-and corruption. Whoever controls the Queen... Read more » 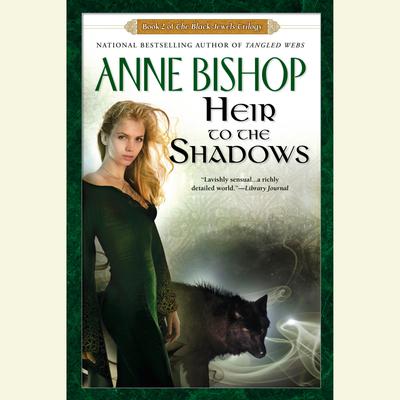 Heir to the Shadows
Anne Bishop

Heir to the Shadows

In this violently passionate, "darkly fascinating world,"** the Blood rule: a race of witches and warlocks whose power is channeled through magical jewels. Ambitions unfurl in this second novel of The Black Jewels Trilogy, as the realm's dreams of a liberator have finally been made flesh... Jaenelle, singled out by prophecy as the living... Read more » 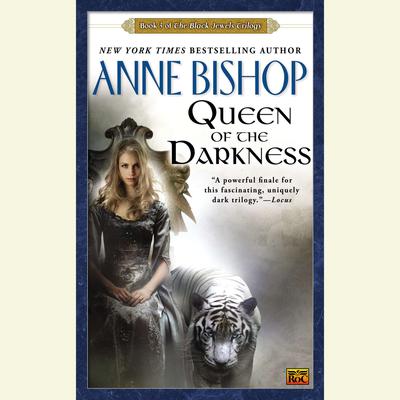 Queen of the Darkness
Anne Bishop

Queen of the Darkness

Jaenelle Angelline now reigns as Queen-protector of the Shadow Realm. No longer will the corrupt Blood slaughter her people and defile her lands. But where one chapter ends, a final, unseen battle remains to be written, and Jaenelle must unleash the terrible power that is Witch to destroy her enemies once and for all. Even so, she cannot stand... Read more » 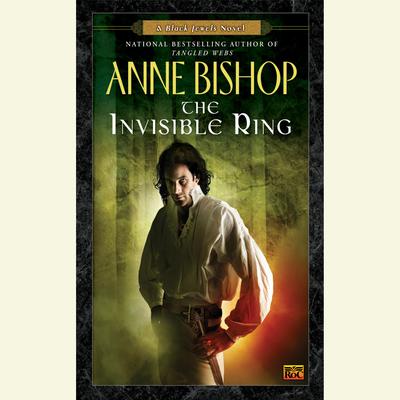 A prequel set in the ?dark and sensual world?( 11th Hour) of the national bestselling Black Jewels Trilogy.

Jared is a Red-Jeweled Warlord bound as a pleasure slave by the Ring of Obedience. After suffering nine years of torment as a slave, he murdered his owner and escaped?only to be caught and sold into slavery once again. The notorious queen... Read more » 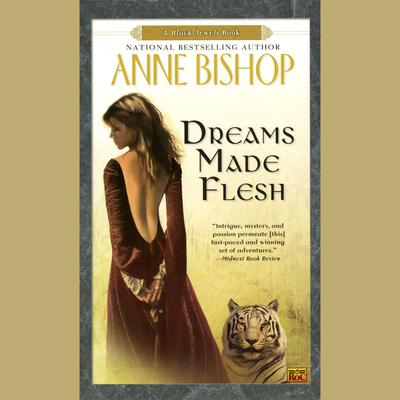 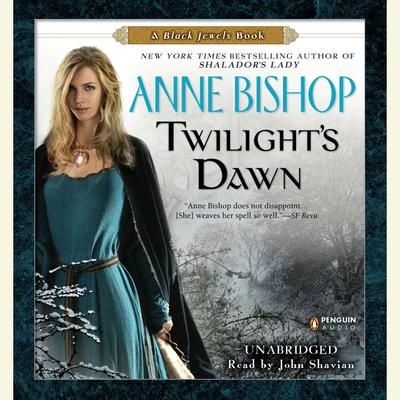 Daemon is settling into his first year of married life with his Witch Queen Jaenelle. But as the celebration of Winsol draws near,... Read more » 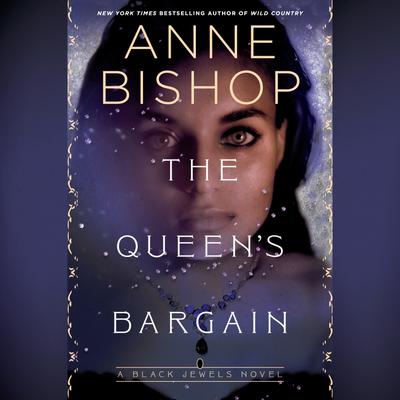 POWER HAS A PRICE. SO DOES LOVE.

Return to the dark, sensual, and powerful world of the Black Jewels in this long-awaited new story in the New York Times bestselling fantasy saga.

After a youthful mistake, Lord Dillon's reputation is in tatters, leaving him vulnerable to aristo girls looking for a bit of fun. To restore his reputation and honor,... Read more » 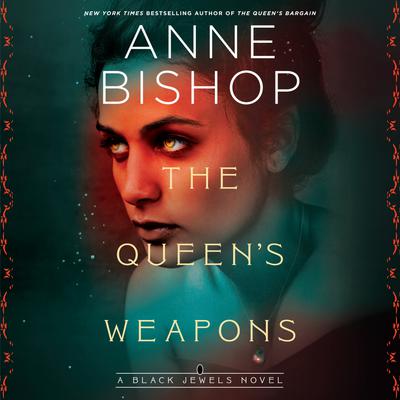 Enter the dark and sensual realms of the Black Jewels, a world where power always has a price, in this sweeping story in the New York Times bestselling fantasy saga. 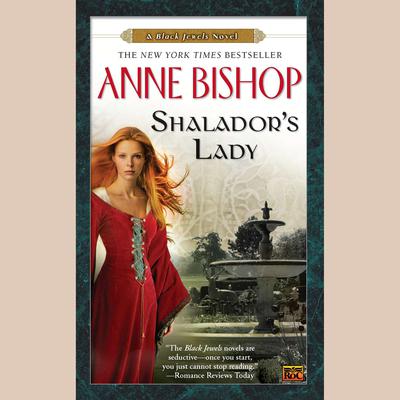 Return to the "intense...erotic...and imaginative" (Nancy Kress) world of the national bestselling Black Jewels novels in this sequel to The Shadow Queen.For years the Shalador people suffered the cruelties of the corrupt Queens who ruled them, forbidding their traditions, punishing those who dared show defiance, and forcing many more into... Read more » 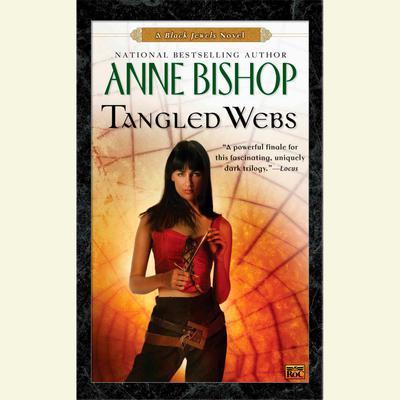 The invitation is signed "Jaenelle Angelline," and it summons her family to a special soiree. But when her guests enter the house, they find themselves trapped in a living nightmare created by the Black Widow witch--and if they try to use Craft as protection, they risk being sealed in the house forever. But Jaenelle did not send the invitation.... Read more » 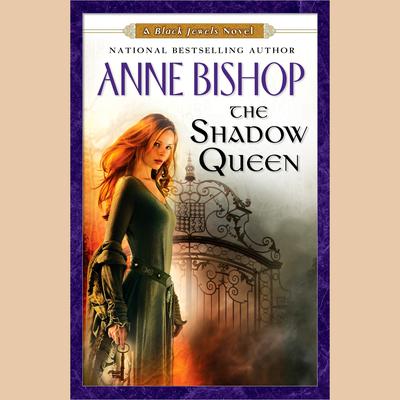 Theran Grayhaven is the last of his line, desperate to restore the land of Dena Nehele. But first he needs to find a Queen who remembers the Blood's code of honor and lives by the Old Ways.

Languishing in the Shadow Realm, Lady Cassidy is a Queen without a court. But when she is chosen to rule... Read more »