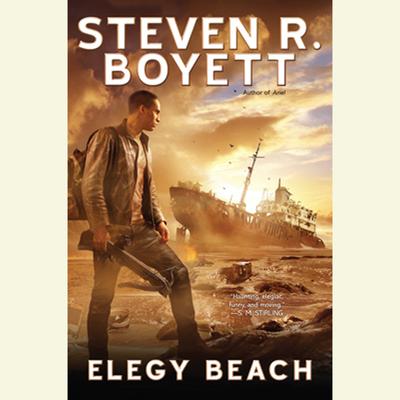 A publishing event twenty-five years in the making: the long awaited sequel to the unforgettable post-apocalyptic fantasy, Ariel.Thirty years ago the lights went out, the airplanes fell, the cars went still, the cities all went dark. The laws humanity had always known were replaced by new laws that could only be called magic. The world has changed forever. Or has it?In a small community on the California coast are Fred Garey and his friend Yan, both born after the Change. Yan dreams of doing something so big his name will live on forever. He thinks heâ€™s found itâ€”a way to reverse the Change. But Fred fears the repercussions of such drastic, irreversible steps.