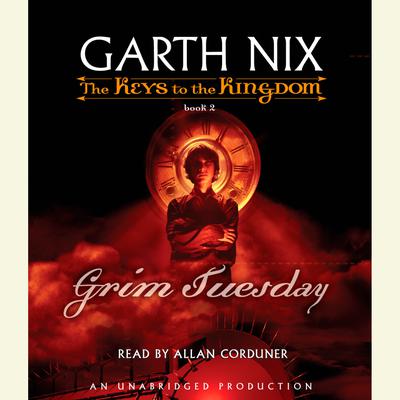 The Keys to the Kingdom: Book #2

Arthur doesn't think he will ever have to return to the strange house that nearly killed him on Monday--the house that contains an entire world. But Tuesday brings new challenges--in the form of an enemy named Grim Tuesday, who threatens the well-being of both Arthur's family and his world. Arthur must retrieve the Second Key from Grim Tuesday in order to save everything--an adventure that will include stealing a Sunship, surviving a very weird work camp, befriending a bear-like spirit, fighting the void-like Nithlings, and traveling in the scary Far Reaches for the ultimate showdown.

The Keys to the Kingdom Series 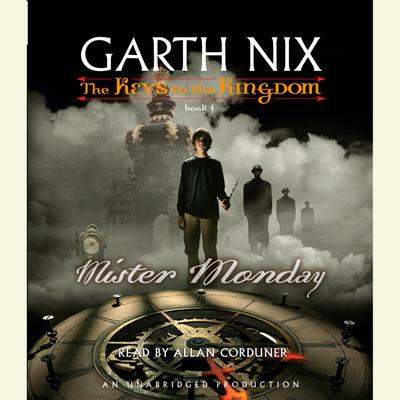 On the first day, there was mystery.

Arthur Penhaligon is not supposed to be a hero. He is, in fact, supposed to die an early death. But then his life is saved by a key shaped like the minute hand of a clock.

Arthur is safe–but his world is not. Along with the key comes a plague brought by bizarre creatures from another realm. A stranger Read more » ...

Arthur doesn't think he will ever have to retur Read more »n... 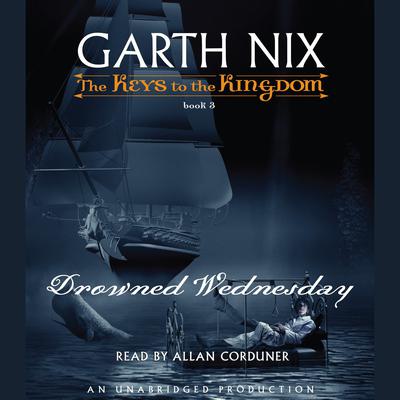 With his unlimited imagination and thrilling storytelling, Garth Nix has created a character and a world that become even more compelling with each audiobook. As Arthur gets closer to the heart of his quest, the suspense and mystery grow more and more intense . . .

This is the third audiobook in the thrilling, triumphantly imaginative Keys t Read more »o... 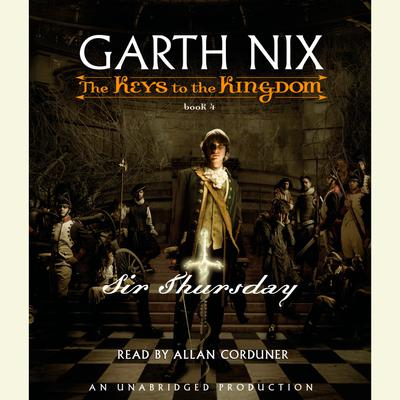 It's Thursday. Following their adventure on the Border Sea, Arthur and Leaf are set on heading home. But only Leaf can make it through the Front Door. Arthur is blocked because someone– o Read more »r... 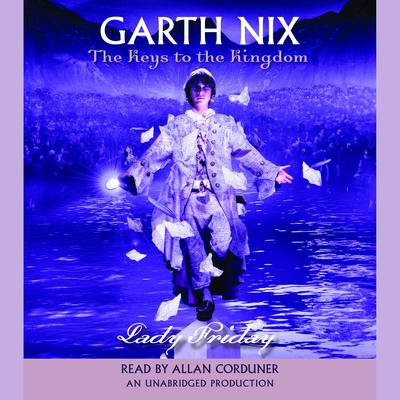 Four of the seven Trustees have been defeated and their Keys taken, but for Arthur, the week is still getting worse. Suzy Blue and Fred Gold Numbers have been captured by the Piper, and his New Nithling army still controls most of the Great Maze. Superior Saturday is causing trouble wherever she can, including turning off all the elevators i Read more »n... 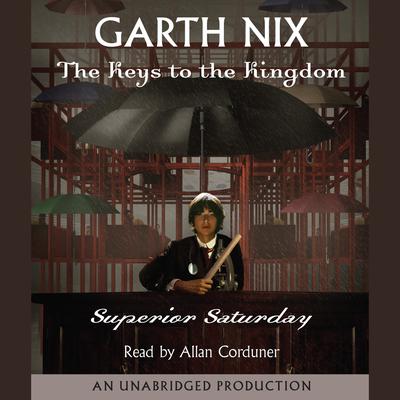 On the sixth day, there was sorcery.

Arthur Penhaligan has wrested five of the Keys from their immortal guardians, the Trustees of the Will. But gaining the Sixth Key poses a greater challenge than any he has faced before. Superior Saturday is not just one of the Trustees – she is also the oldest Denizen and the most powerful and knowledgeabl Read more »e... 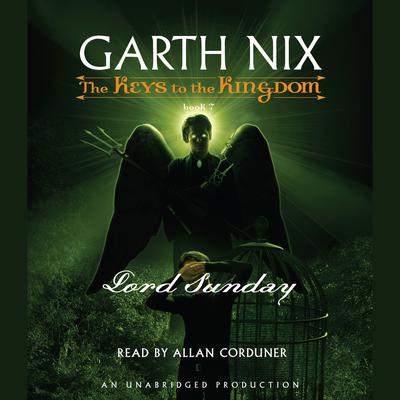 On the seventh day, there was a choice.

The house is falling apart, and when it is destroyed, all existence will be destroyed with it. Arthur Penhaligon and his friends Leaf and Suzy are caught in the chaos, separated by events but drawn together in their fight to survive. They must use every power at their disposal — magical or practical — t Read more »o...