Enriched Classics offer readers accessible editions of great works of literature enhanced by helpful notes and commentary. Each book includes educational tools alongside the text, enabling students and readers alike to gain a deeper and more developed understanding of the writer and their work.

In this classic, heart-warming tale, four ghostly guests teach valuable lessons to an old miser. Ebenezer Scrooge, a selfish, crotchety skinflint, spends his days counting money and grousing, “Bah Humbug!” Scrooge doesn’t care for anyone other than himself. However, on Christmas Eve, he is visited by his partner Marley, and the Ghosts of Christmas Past, Christmas Present, and Christmas Yet to Come, who teach him about benevolence, charity, and goodwill.

Enriched Classics enhance your engagement by introducing and explaining the historical and cultural significance of the work, the author’s personal history, and what impact this book had on subsequent scholarship. Each book includes discussion questions that help clarify and reinforce major themes and reading recommendations for further research.

Charles Dickens was born in 1812 near Portsmouth where his father was a clerk in the navy pay office. The family moved to London in 1823, but their fortunes were severely impaired. Dickens was sent to work in a blacking-warehouse when his father was imprisoned for debt. Both experiences deeply affected the future novelist. In 1833, he began contributing stories to newspapers and magazines, and in 1836 started the serial publication of The Pickwick Papers. Thereafter, Dickens published his major novels over the course of the next twenty years, from Nicholas Nickleby to Little Dorrit. He also edited the journals Household Words and All the Year Round. Dickens died in June 1870.

Patrick Stewart's career has conquered all mediums. His credits include the role of Professor Charles Xavier in all three X-Men films and as Captain Jean-Luc Picard in the highly popular television series Star Trek: The Next Generation. He is also a classically trained theatre actor and has been an Associate Artist of The Royal Shakespeare Company for more than forty years. In 1979 he won the Olivier Award for his performance in Anthony & Cleopatra and has since been nominated for both Golden Globe and Emmy awards for his roles in The Lion in Winter and Moby Dick. His one-man adaptation of Charles Dickens' A Christmas Carol won a New York Drama Desk Award for its sold out 1991 season on Broadway and an Oliver Award in London. 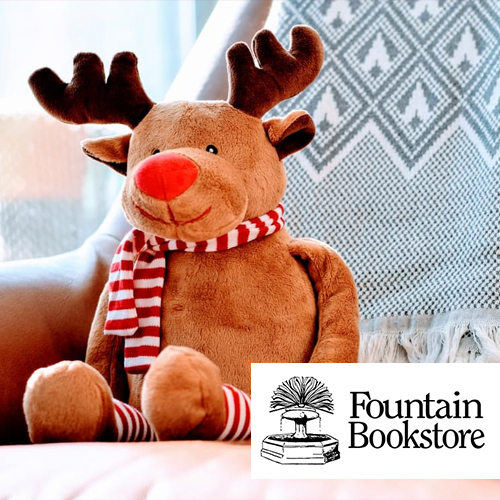