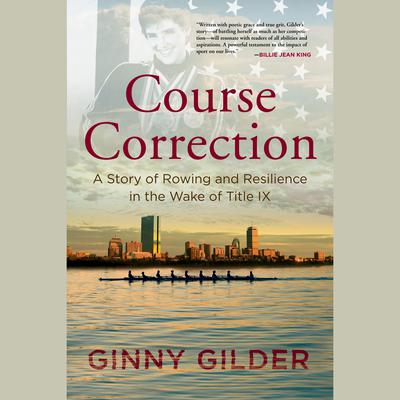 Wild meets The Boys in the Boat, a memoir about the quest for Olympic gold and the triumph of love over fear.

Ginny grew up in an era where girls mostly stayed on the sidelines in the gym–as observers and cheerleaders, not competitors and champions. Raised in a family where business acumen was treasured as the ultimate trophy, she toed the line of her father’s expectations. To Ginny, that meant the pursuit of academic excellence. However, her operating assumptions changed nearly overnight in 1975, as a freshman at Yale when she discovered rowing. From her first strokes as a novice, Ginny found herself in a new world. At Yale, she trained with two Olympic rowers and participated in the famous Title IX naked protest, which helped mold the future of women’s crew and helped define the Title IX movement.

Course Correction recounts the physical and psychological barriers Ginny overcame as she transformed into an elite athlete who reached the highest echelon of her sport. Taking place against the backdrop of unprecedented cultural change, Ginny’s story personalizes the impact of Title IX, demonstrating the life-changing lessons learned in sports far beyond the athletic fields of play. Her journey wends its way to the Olympic podium in 1984, carries her through family tragedy, strengthens her to face her own demons and truths, and ultimately frees her to live her life despite her persistent fear of loss.

“Written with poetic grace and true grit, Gilder’s story—of battling herself as much as her competition—will resonate with readers of all abilities and aspirations. A powerful testament to the impact of sport on our lives.” 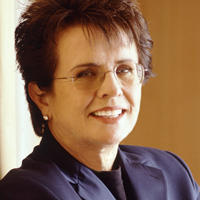 “Ginny Gilder not only shares her journey of becoming a world-class athlete, but of growing up—the searing self-talk of a teenage girl, her homage to the sport of rowing that both gave and helped make meaning of her life. A beautifully written memoir of a dream come true.” 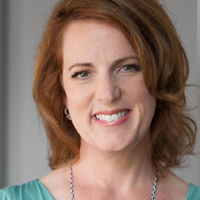 “Beautiful and important on so many levels, Course Correction is about rowing and about so much more--hope and hopelessness, fear and courage, loss and redemption. Ultimately it is about the transforming power of love, and, dammit all, it made me cry.” 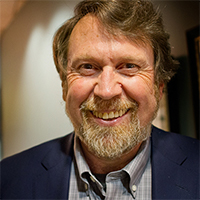 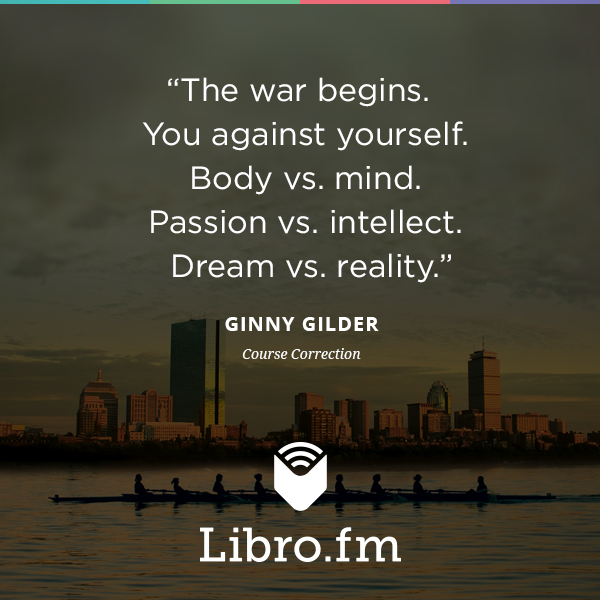 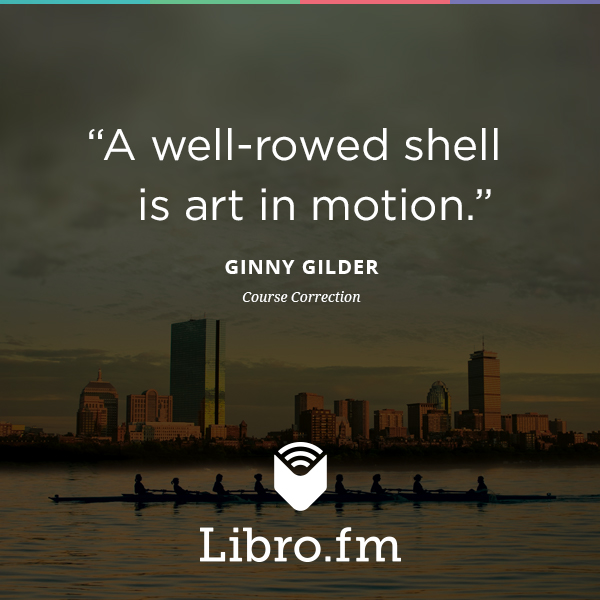 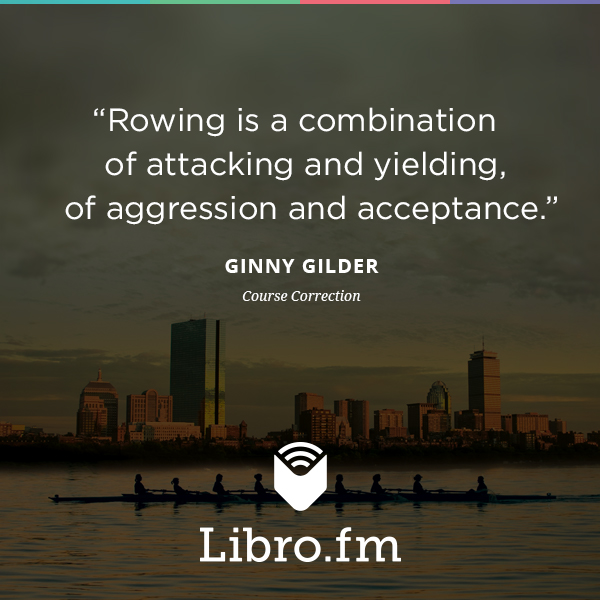 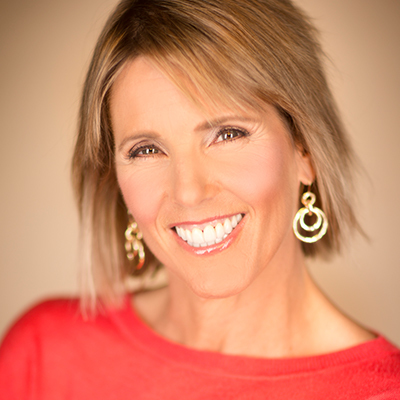 Ginny Gilder is an Olympic silver medalist in rowing, the founder and CEO of an investment business, and co-owner of the Seattle Storm. The mother of three children and stepmother of two, Gilder lives with her wife, Lynn, and their poodle in Seattle, Washington.

“Filled with lyrical descriptions, [Gilder] unabashedly discusses the physical and emotional traumas she battled...forever looking toward an Olympic medal to crown her career. Having seen her mother come unhinged when her father left her for a younger woman, Gilder's deepest fears centered on becoming just like her mother, but through rowing and a personal tragedy, she was able to persevere...a story of struggle and triumph, of shrugging off the naysayers to follow a dream to its end...of following the heart.”

Female rowers at Yale got creative to highlight inequality