Available for pre-order
Publication date: May 30, 2023

From New York Times bestselling and award-winning author Megan Abbott, an eerie and prescient novel about a family outing that takes a terrifying turn.

Honey, I just want you to have everything you ever wanted. That’s what Jacy’s mom always told her.

And Jacy felt like she finally did. Newly married and with a baby on the way, Jacy and her new husband, Jed, embark on their first road trip together to visit his father, Dr. Ash, in Michigan’s far-flung Upper Peninsula. The moment they arrive in the cozy cottage in the lush woods, Jacy feels bathed in love by the warm and hospitable Dr. Ash, if less so by his house manager, the enigmatic Mrs. Brandt.

But their Edenic first days take a turn when Jacy has a health scare. Swiftly, vacation activities are scrapped, and all eyes are on Jacy’s condition. At the same time, whispers about Jed’s long-dead mother and complicated family history seem eerily to be impeding upon the present. As the days pass, Jacy begins to feel trapped in the cottage, her every move surveilled, her body under the looking glass. But are her fears founded or is it paranoia, or cabin fever, or—as is suggested to her—a stubborn refusal to take necessary precautions? The dense woods surrounding the cottage are full of dangers, but are the greater ones inside?

Megan Abbott is the award-winning author of eleven novels, including Give Me Your Hand, You Will Know Me, The Fever, Dare Me, and The End of Everything. She received her PhD in literature from New York University. Her writing has appeared in the New York Times, the Wall Street Journal, the Los Angeles Times Magazine, the Guardian, and the Believer. She's the cocreator and executive producer of USA's adaptation of Dare Me and was a staff writer on HBO's David Simon show The Deuce. Abbott lives in New York City. 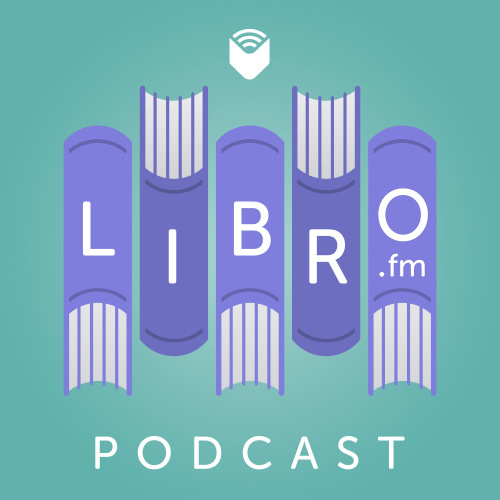 "Megan Abbott can do no wrong. Stunningly twisty, Beware the Woman so deftly holds some of the most pressing feminist issues of our time in an eerie, ominous grip. Bodily autonomy, reproduction, patriarchal power—this thriller feels terrifyingly of the moment, and perhaps that’s where the truest horror lies." —Ashley Audrain, author of The Push Expand reviews