A Novel
by Namwali Serpell

From one of the most celebrated new voices in American literature, a brilliantly inventive and “enthralling” (Oprah Daily) novel about the eternal bonds of family and the mysteries of love and loss—“already earning its author comparisons to Toni Morrison . . . Destined to end up on every Best of the Year list” (Lit Hub).

Cassandra Williams is twelve; her little brother, Wayne, is seven. One day, when they’re alone together, there is an accident and Wayne is lost forever. His body is never recovered. The missing boy cleaves the family with doubt. Their father leaves, starts another family elsewhere. But their mother can’t give up hope and launches an organization dedicated to missing children.

As C grows older, she sees her brother everywhere: in bistros, airplane aisles, subway cars. Here is her brother’s face, the light in his eyes, the way he seems to recognize her, too. But it can’t be, of course. Or can it? Then one day, in another accident, C meets a man both mysterious and familiar, a man who is also searching for someone and for his own place in the world. His name is Wayne.

Namwali Serpell’s remarkable new novel captures the uncanny experience of grief, the way the past breaks over the present like waves in the sea. The Furrows is a bold exploration of memory and mourning that twists unexpectedly into a story of mistaken identity, double consciousness, and the wishful—and sometimes willful—longing for reunion with those we’ve lost. 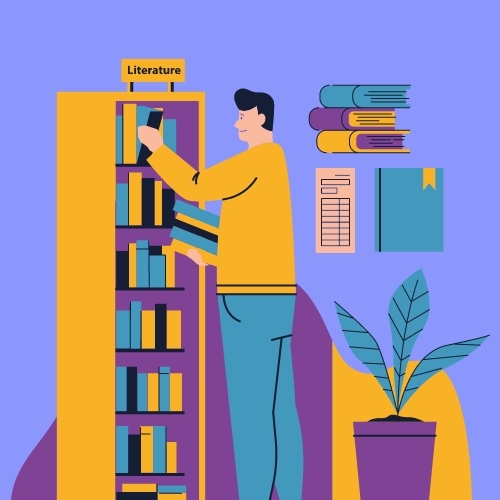 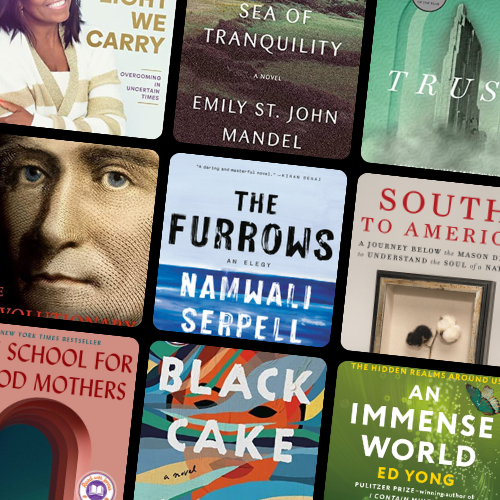 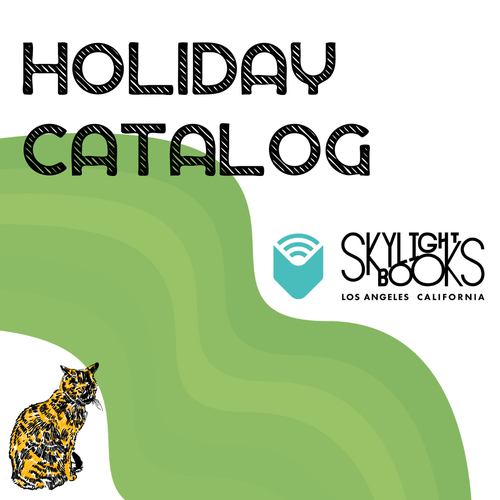 "A triumph . . . so visceral it leaves the reader breathless.”—New York Magazine

“A novel that reclaims and refashions the genre of the elegy, charging it with as much eros as pathos.”—The New Yorker

“With warmth and dexterity, Serpell has crafted a narrative that underscores how loss can show us the depths of our love.”—Time

“Intimate . . . a miasmic journey through grief and identity, terror and uncertainty, that is finely and compellingly wrought.”—Los Angeles Times

“Surreal and magical . . . confirms Serpell’s place as one of the most innovative and intelligent writers today.”—Financial Times

“A wrenching examination of grief, memory, and reality . . .  Let this breathtaking novel roll over you in waves.”—Esquire

“Is there anything more exciting than an artist in their prime? The Furrows follows Namwali Serpell’s tremendous debut . . . with an even more intimate, subversive novel . . .”—Chicago Tribune

“A gorgeous, surreal meditation on identity and mourning, one that squeezes the heartstrings and rarely relaxes its grip.”—Vulture

“A powerful exploration of grief, memory, and loss that becomes part of a larger story of Black identity and double consciousness.”—Poets & Writers

“Enthralling . . . Serpell [is] utterly unafraid to fuse and forge genres, turning up the levels of suspense, mystery, and even romance.”—The A.V. Club

“Already earning its author comparisons to Toni Morrison. . . Destined to end up on every Best of the Year list.”—Lit Hub

“Serpell continues to expand the possibilities of what literature can accomplish.”—Booklist

“A ghost story, a murder mystery, a thriller, a redemptive love story that never loses its knife edge of danger. A daring and masterful novel about how we respond to the mystery of death.”—Kiran Desai

“A piercing, sharply written novel about the conjuring power of loss."—Raven Leilani

“A triumph, a book that succeeds brilliantly in reconfiguring and retuning itself.”—Jamel Brinkley

“Thrilling [in] its ability to constantly surprise and keep us on the edge of our seats.”—Maaza Mengiste

“Who could have imagined that a novel about loss and long grieving could be so soaring, so sexy, so luminously beautiful and poetic.”—Neel Mukherjee

“A deeply felt novel that deserves to be read.”—Nicole Dennis-Benn Expand reviews