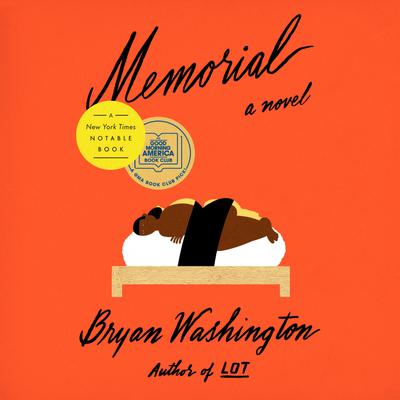 “Reading Memorial is like sitting down with a dear friend, asking ‘What’s going on with you?’ and settling in for much-needed catch-up on life, love, heartache, and family. Washington’s writing is so intimate and direct that you feel the exhilaration, frustration, and uncertainty that Benson and Mike feel about their relationships, both with one another and with their families, which inspires a heart-felt connection to these characters that is hard to find in the world during socially distant times.” 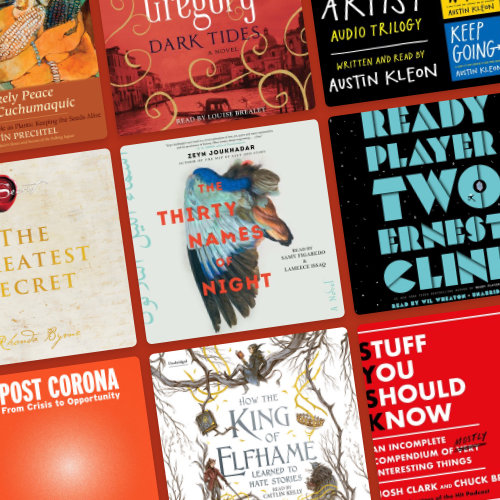