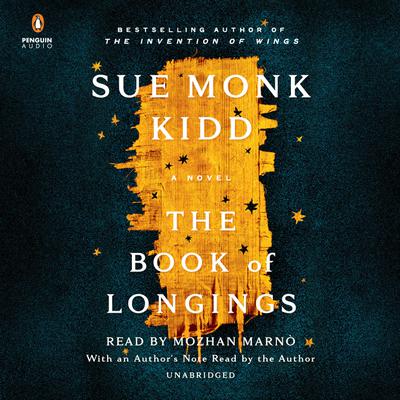 An extraordinary story set in the first century about a woman who finds her voice and her destiny, from the celebrated number one New York Times bestselling author of The Secret Life of Bees and The Invention of Wings

“I absolutely could not put this book down. Sue Monk Kidd has written a narrative that not only centers on women who are missing from or largely ignored in scriptural accounts, but it focuses on their voices, stories, and hardships — their everyday lives and bigger-than-everyday longings. As Kidd is writing Ana’s story, Ana herself is writing the stories of women she’s learned about and women she knows. Her determination to give them voices weaves beautifully and reverently with Jesus’ teachings about reaching out to the marginalized and the forgotten.”

Named a Most Anticipated Book of 2020 by O, the Oprah Magazine, Good Morning America/ABC-TV, Good Housekeeping, Bustle, TIME, Marie Claire and The Millions

In her mesmerizing fourth work of fiction, Sue Monk Kidd takes an audacious approach to history and brings her acclaimed narrative gifts to imagine the story of a young woman named Ana. Raised in a wealthy family with ties to the ruler of Galilee, she is rebellious and ambitious, with a brilliant mind and a daring spirit. She engages in furtive scholarly pursuits and writes narratives about neglected and silenced women. Ana is expected to marry an older widower, a prospect that horrifies her. An encounter with eighteen-year-old Jesus changes everything.

Their marriage evolves with love and conflict, humor and pathos in Nazareth, where Ana makes a home with Jesus, his brothers, and their mother, Mary. Ana's pent-up longings intensify amid the turbulent resistance to Rome's occupation of Israel, partially led by her brother, Judas. She is sustained by her fearless aunt Yaltha, who harbors a compelling secret. When Ana commits a brazen act that puts her in peril, she flees to Alexandria, where startling revelations and greater dangers unfold, and she finds refuge in unexpected surroundings. Ana determines her fate during a stunning convergence of events considered among the most impactful in human history.

Grounded in meticulous research and written with a reverential approach to Jesus's life that focuses on his humanity, The Book of Longings is an inspiring, unforgettable account of one woman's bold struggle to realize the passion and potential inside her, while living in a time, place and culture devised to silence her. It is a triumph of storytelling both timely and timeless, from a masterful writer at the height of her powers.

“I kept having to close this novel and breathe deeply, again and again. A radical re­imagining of the New Testament that reflects on women’s longing and silencing and awakening, it is a true masterpiece.” 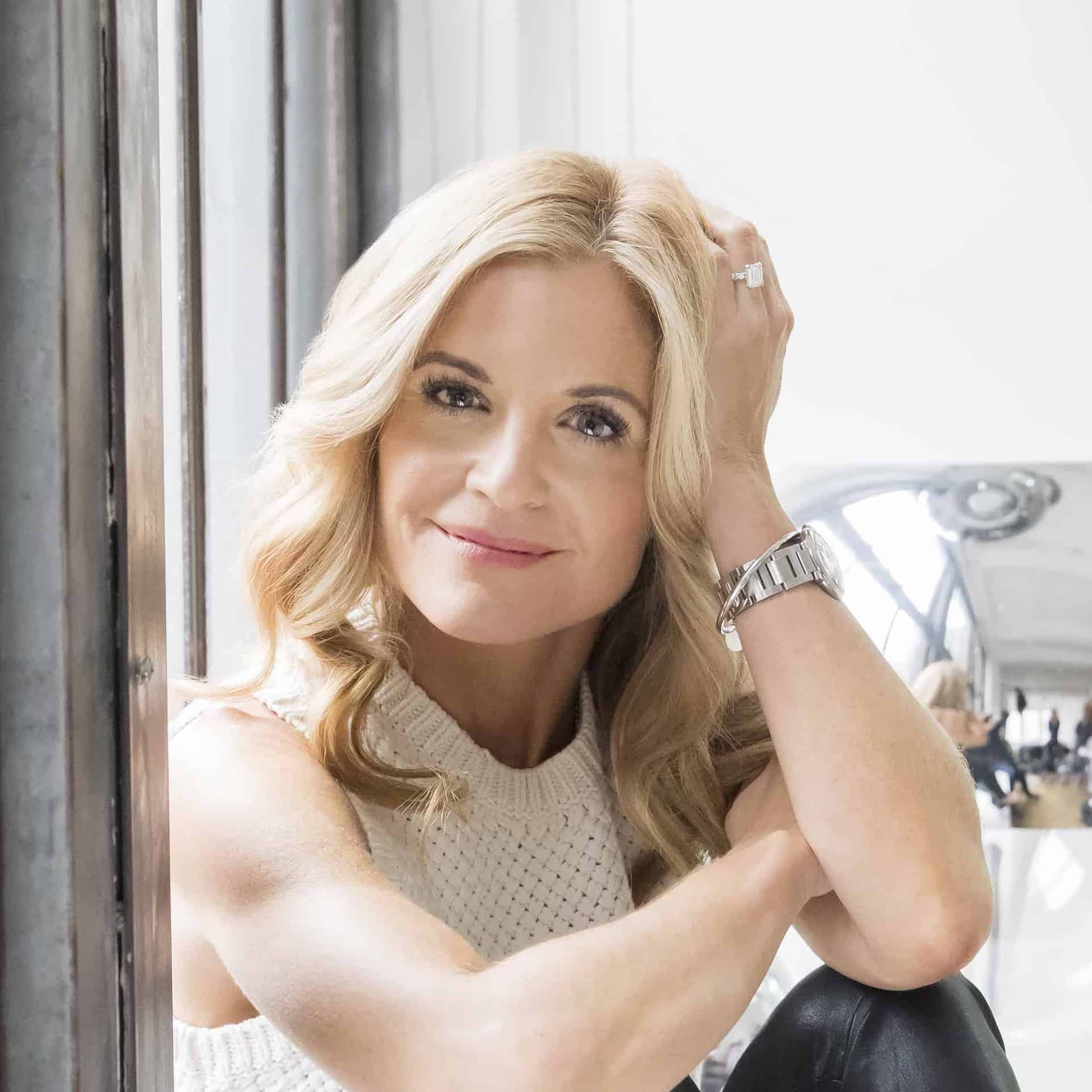 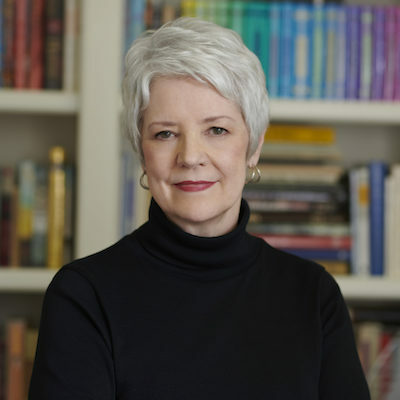 “Imaginative... charts a young woman’s struggle to confront the ways in which society dictates what she can and cannot do.”

“A well-researched novel about a young Jewish woman, who fights against cultural norms to realize the passion and potential inside her.”

“The latest from Sue Monk Kidd introduces us to Ana, a courageous, intelligent woman who marries Jesus long before his public ministry begins. Based on meticulous historical research, this is a humanizing look at Jesus the man, as well as an inspiring story of a strong woman living in a society bent on her silence.”

“Richly imagined...Ana’s ambition and strong sense of justice make her a sympathetic character for modern readers...In addition to providing a woman-centered version of New Testament events, Kidd’s novel is also a vibrant portrait of a woman striving to preserve and celebrate women’s stories—her own and countless others.” 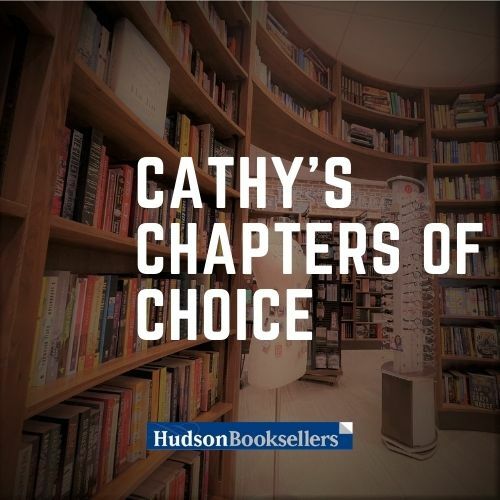