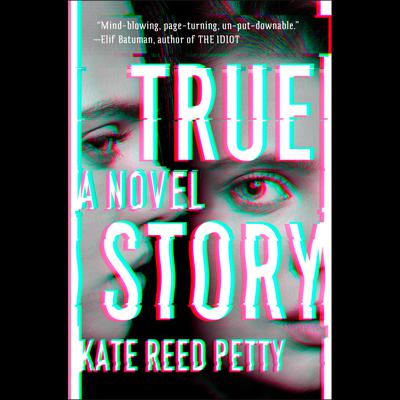 “A brilliant mind-bender of a novel that uses different methods of storytelling to illustrate how storytelling creates different versions of truth (if truth even exists) and reality. Are we the stories we tell ourselves? Or do we become the stories that are told about us? This is the question True Story asks as it peels away layer after layer of the narrative. Part fever dream, part timely comment on sexual assault, and part psychological thriller, True Story will keep you turning pages and guessing until the genius, puzzle-completing ending. I LOVED this book!”

Tracing the fifteen-year fallout of a toxic high school rumor, a riveting, astonishingly original debut novel about the power of stories—and who gets to tell them

2015. A gifted and reclusive ghostwriter, Alice Lovett makes a living helping other people tell their stories. But she is haunted by the one story she can't tell: the story of, as she puts it, "the things that happened while I was asleep."

1999. Nick Brothers and his lacrosse teammates return for their senior year at their wealthy Maryland high school as the reigning state champions. They're on top of the world—until two of his friends drive a passed-out girl home from of the team's "legendary" parties, and a rumor about what happened in the backseat spreads through the town like wildfire.

The boys deny the allegations, and, eventually, the town moves on. But not everyone can. Nick descends into alcoholism, and Alice builds a life in fits and starts, underestimating herself and placing her trust in the wrong people. When she finally gets the opportunity to confront the past she can't remember—but which has nevertheless shaped her life—will she take it?

An inventive and breathtaking exploration of a woman finding her voice in the wake of trauma, True Story is part psychological thriller, part fever dream, and part timely comment on sexual assault, power, and the very nature of truth. Ingeniously constructed and full of twists and turns that will keep you guessing until the final pages, it marks the debut of a singular and daring new voice in fiction. 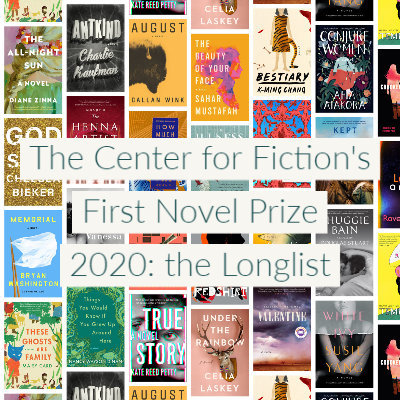