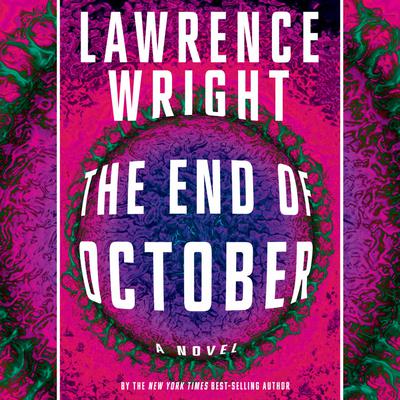 The End of October

If you enjoyed The Road, then you’ll love The End of October.

“Are you the sort of person who would choose to read The Road in the middle of a blackout? Then The End of October might be for you! Wright has been justifiably acclaimed for his fearlessly reported accounts of both al-Qaeda (The Looming Tower) and Scientology (Going Clear), so perhaps it's not too surprising that his first fictional thriller—written when COVID-19 was a mere twinkle in a bat's eye—would turn out to be so unsettlingly prescient. Yes, a viral pandemic is quickly ravaging the planet, and some of the elements—ventilator shortages, accusations of foreign lab culprits—will feel weirdly familiar, but Wright, in true thriller fashion, turns the dial up to eleven in every respect: the blood-gushing brutality of the virus, the immanence of global war, the rapid collapse into anarchy. It's not easy going, and his brilliant epidemiologist hero—spoiler!—can't fix everything; some might find it cathartic to read, others too close to home. ”

“An eerily prescient novel about a devastating virus that begins in Asia before going global . . . A page-turner that has the earmarks of an instant bestseller.” —New York Post

“Featuring accounts of past plagues and pandemics, descriptions of pathogens and how they work, and dark notes about global warming, the book produces deep shudders . . . A disturbing, eerily timed novel.” —Kirkus Reviews

“A compelling read up to the last sentence. Wright has come up with a story worthy of Michael Crichton. In an eerily calm, matter-of-fact way, and backed by meticulous research, he imagines what the world would actually be like in the grip of a devastating new virus.” —Richard Preston, author of The Hot Zone

“This timely literary page-turner shows Wright is on a par with the best writers in the genre.” —Publishers Weekly (starred review)

In this riveting medical thriller--from the Pulitzer Prize winner and best-selling author--Dr. Henry Parsons, an unlikely but appealing hero, races to find the origins and cure of a mysterious new killer virus as it brings the world to its knees.

At an internment camp in Indonesia, forty-seven people are pronounced dead with acute hemorrhagic fever. When Henry Parsons--microbiologist, epidemiologist--travels there on behalf of the World Health Organization to investigate, what he finds will soon have staggering repercussions across the globe: an infected man is on his way to join the millions of worshippers in the annual Hajj to Mecca. Now, Henry joins forces with a Saudi prince and doctor in an attempt to quarantine the entire host of pilgrims in the holy city . . . A Russian émigré, a woman who has risen to deputy director of U.S. Homeland Security, scrambles to mount a response to what may be an act of biowarfare . . . Already-fraying global relations begin to snap, one by one, in the face of a pandemic . . . Henry's wife, Jill, and their children face diminishing odds of survival in Atlanta . . . And the disease slashes across the United States, dismantling institutions--scientific, religious, governmental--and decimating the population. As packed with suspense as it is with the fascinating history of viral diseases, Lawrence Wright has given us a full-tilt, electrifying, one-of-a-kind thriller. 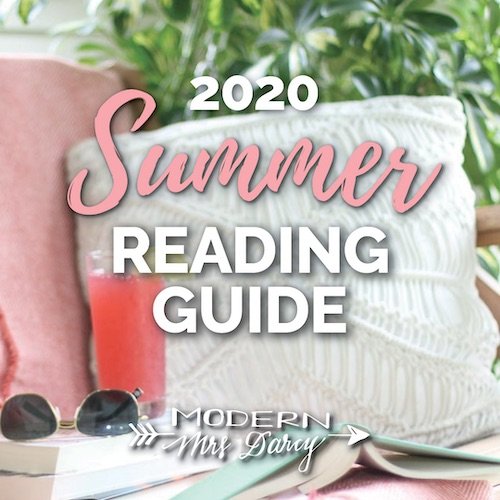