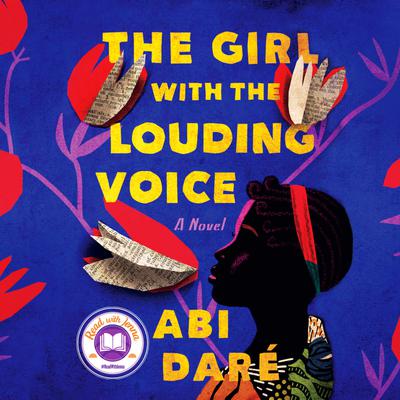 “This year is overflowing with phenomenal debuts — including this one from Abi Daré. It tells the story of Adunni, a young girl in Nigeria whose dreams and ambition focus in on one thing: education. In a city where girls like her are looked down upon and considered unworthy, she comes to find that change can begin with even the smallest of voices. This story is the kind that makes you itch: you’ll ache for Adunni, bristle at the people who treat her so unjustly, and yearn for her to succeed. This is a stunning, important, and fascinating first novel.” 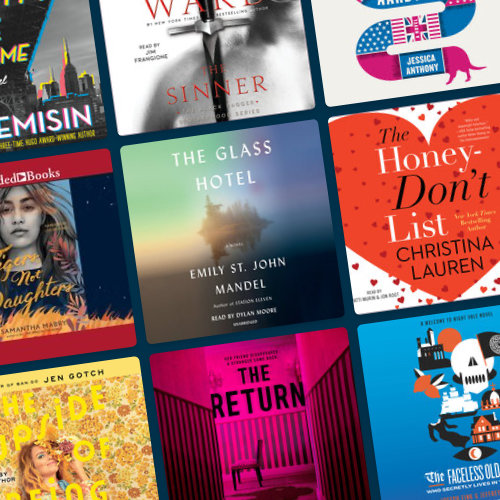 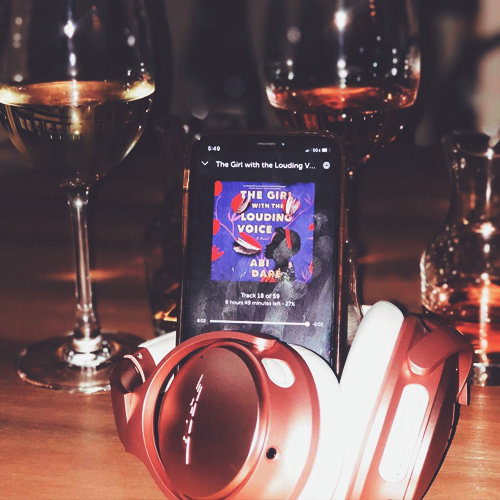