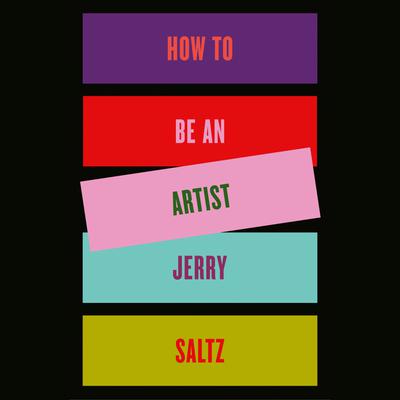 How to Be an Artist

"Inspiration leaps off the pages from Jerry Saltz's new book on creativity. . . . This book is for the artist or non-artist, for the person who gets plain English, for the person who understands that practical talk can coax out the mystical messages that lie underneath." —Steve Martin, author of Born Standing Up

Art has the power to change our lives. For many, becoming an artist is a lifelong dream. But how to make it happen? In How to Be an Artist, Jerry Saltz, one of the art world’s most celebrated and passionate voices, offers an indispensable handbook for creative people of all kinds.

From the first sparks of inspiration—and how to pursue them without giving in to self-doubt—Saltz offers invaluable insight into what really matters to emerging artists: originality, persistence, a balance between knowledge and intuition, and that most precious of qualities, self-belief. Brimming with rules, prompts, and practical tips, How to Be an Artist gives artists new ways to break through creative blocks, get the most from materials, navigate career challenges, and above all find joy in the work.

This useful audiobook will help artists of all kinds—painters, photographers, writers, performers—realize their dreams. 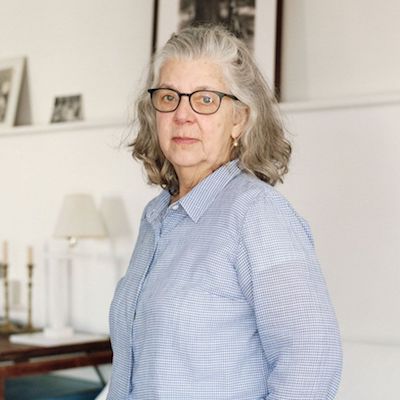 “A ferociously positive and exuberant primer on being an artist. . . . Divine pragmatic advice with hope and intelligence.” 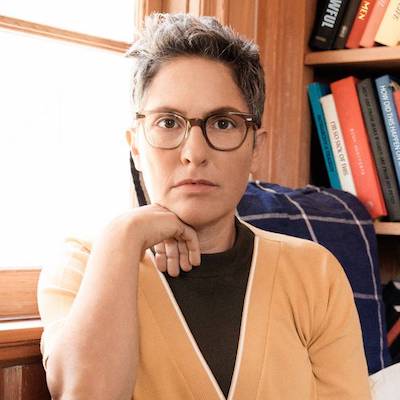 “I am so blown away by How to Be an Artist, because it takes the tools of the literal masters and offers them to whoever wants them. Any reader would be lucky to escape their self-doubt to indulge in this straightforward, funny, and delightful guide.”

Jill Soloway, author of She Wants It 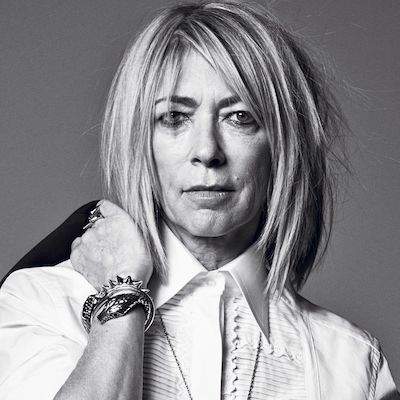 “How to Be an Artist is such a fun and juicy read for artists of all kinds. ‘Artists are cats,’ he says—such a simple but brilliant description of the artist’s relationship to the world. I read this and thought, I guess I am a real artist!”

Kim Gordon, author of Girl in a Band 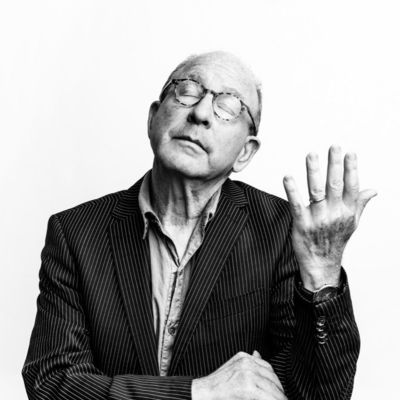 Jerry Saltz is the senior art critic at New York magazine and its entertainment site Vulture. He is the winner of the 2018 Pulitzer Prize in Criticism and a 2019 National Magazine Award. Before joining New York in 2007, Saltz had been art critic for The Village Voice since 1998, and was twice nominated for the Pulitzer Prize during his tenure there. A frequent quest lecturer, he has spoken at the Museum of Modern Art, the Guggenheim, the Whitney Museum, and many others, and has appeared at Harvard, Yale, Columbia, the Rhode Island School of Design, the Art Institute of Chicago and elsewhere.

“An imaginative “handbook” for creatives of all kinds, full of wit, exercises, and insightful advice.”

“Saltz has a rare ability, useful for a critic, to speak declaratively without coming off as pushy or didactic. . . . The overwhelming impression is one of urgent generosity. . . . While others have written about the fear of failure that lies at the heart of any creative pursuit[,] few have offered such concrete advice for overcoming it.”

“The creative salve you need to assuage self-doubt and find inspiration.” 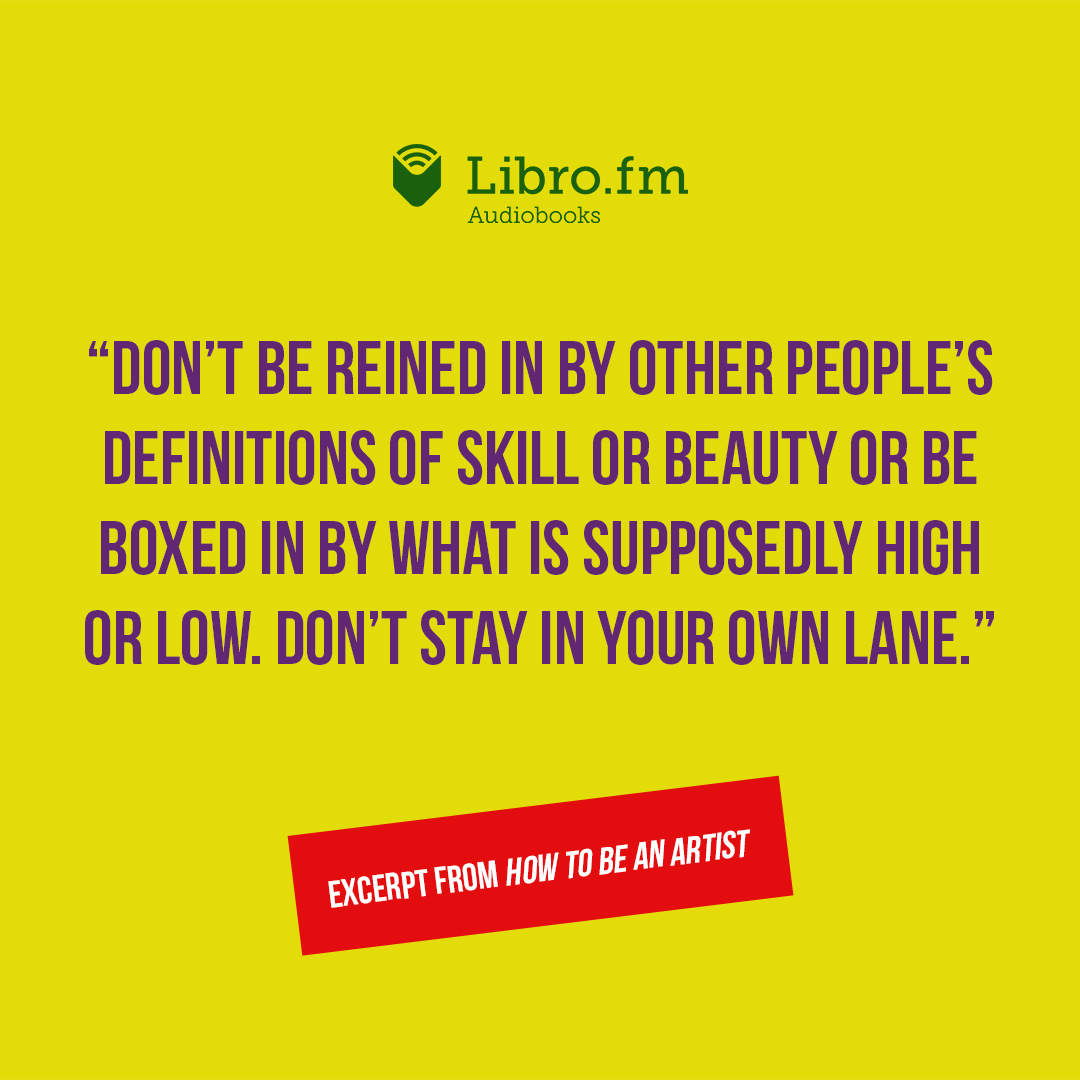 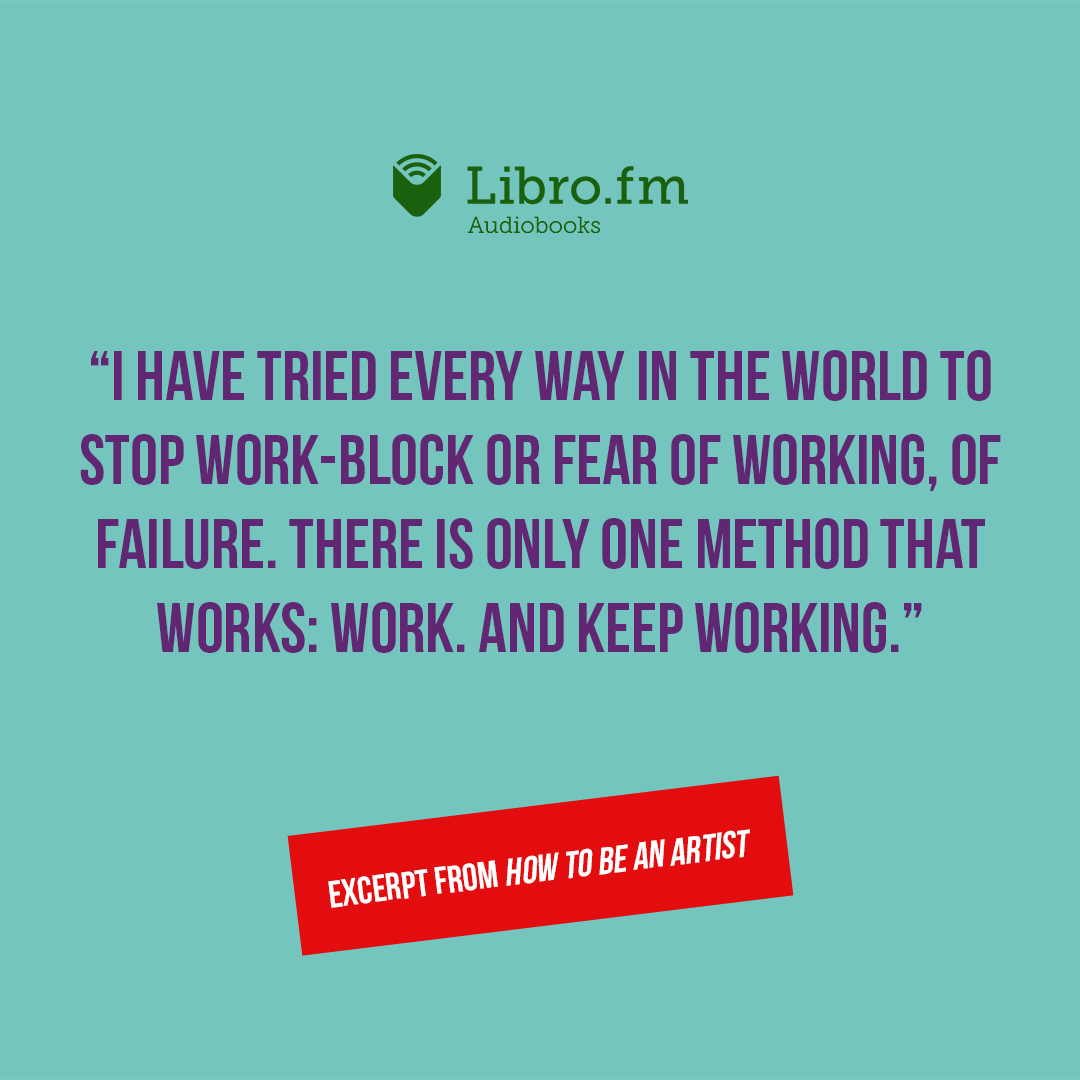 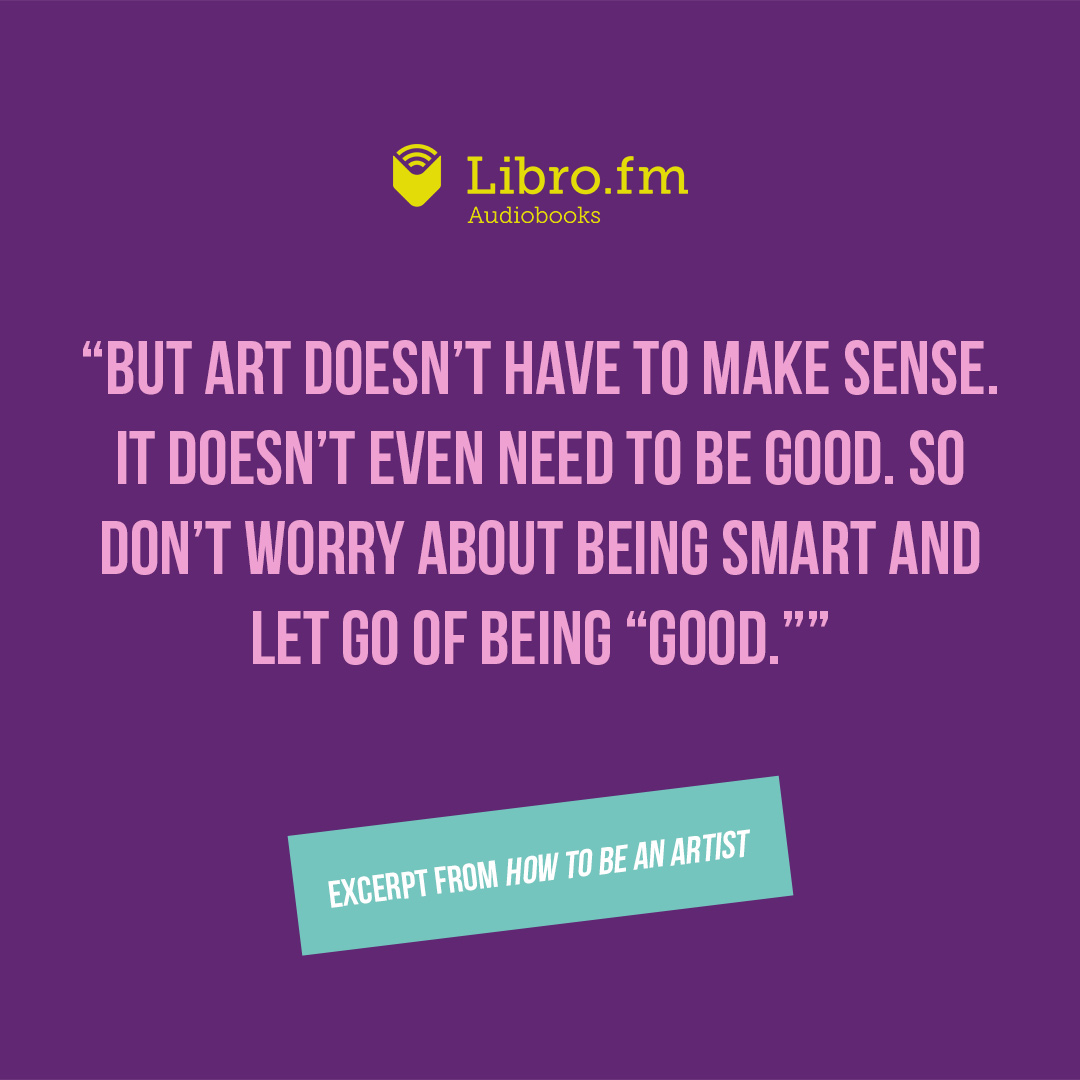