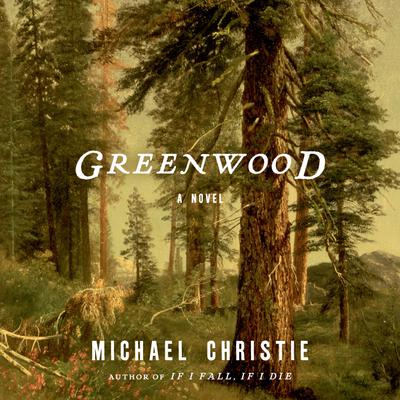 “Family bonds can be tenuous and mysterious. Greenwood by Michael Christie explores those bonds through four generations spanning the century from 1934 to 2034. Christie paints characters troubled by the world around them and by demons within themselves. But almost every one of these characters also lives with deep hope and convictions. Selflessness and selfishness exist in equal measure in the novel, with most characters acting out of both and a few consistently exhibiting one over the other. Among the selfless, Everett Greenwood takes the prize. He sacrifices again and again for those he loves, and becomes my favorite character for this and for his strength and depth of love. All Christie’s characters are complex and expertly developed. Don’t miss this well-crafted story of family, love, sacrifice, and secrets.”

A magnificent generational saga that charts a family’s rise and fall, its secrets and inherited crimes, from one of Canada’s most acclaimed novelists

“There are plenty of visionary moments laced into [Christie’s] shape-shifting narrative. . . . Greenwood penetrates to the core of things.”—The New York Times Book Review

It’s 2038 and Jacinda (Jake) Greenwood is a storyteller and a liar, an overqualified tour guide babysitting ultra-rich vacationers in one of the world’s last remaining forests. It’s 2008 and Liam Greenwood is a carpenter, sprawled on his back after a workplace fall, calling out from the concrete floor of an empty mansion. It’s 1974 and Willow Greenwood is out of jail, free after being locked up for one of her endless series of environmental protests: attempts at atonement for the sins of her father’s once vast and violent timber empire. It’s 1934 and Everett Greenwood is alone, as usual, in his maple-syrup camp squat, when he hears the cries of an abandoned infant and gets tangled up in the web of a crime, secrets, and betrayal that will cling to his family for decades.

And throughout, there are trees: a steady, silent pulse thrumming beneath Christie’s effortless sentences, working as a guiding metaphor for withering, weathering, and survival. A shining, intricate clockwork of a novel, Greenwood is a rain-soaked and sun-dappled story of the bonds and breaking points of money and love, wood, and blood—and the hopeful, impossible task of growing toward the light. 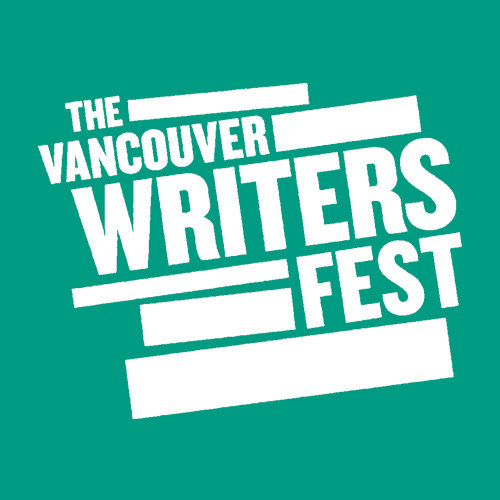