If you enjoyed IQ84, then you’ll love A Beautifully Foolish Endeavor.

“Followers of Hank Green's TikTok page may have recently heard his defense of brother and fellow author John Green against critical accusations of over reliance on cliché and pandering. It's apparently something Green puts a lot of thought into in his own writing. Green creates a thoroughly modern story written for a Millennial and Gen-Z sensibility but without talking down to, or misunderstanding his audience. Similar to how authors Murakami or Ogawa blend mundane with extraordinary, Green creates a natural experience allowing readers to inhabit a world in change. Albeit from a distinctly American perspective. "A Beautifully Foolish Endeavor" provides hope for a cynical world that more and more closely mirrors our dystopian fantasies.”

If you enjoyed An Absolutely Remarkable Thing, then you’ll love A Beautifully Foolish Endeavor.

“Readers of An Absolutely Remarkable Thing will enjoy this sequel, which may be quirkier and stranger than the first. Appreciated the interview at the end which also helped unpack some of the larger societal commentary that Green so successfully wove into the narrative.” 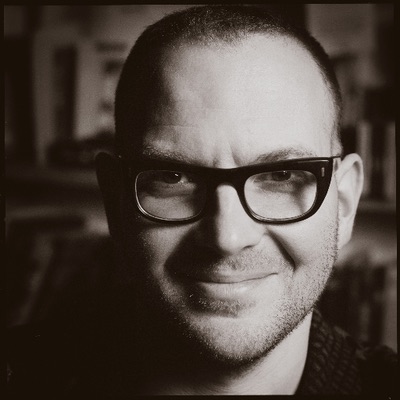 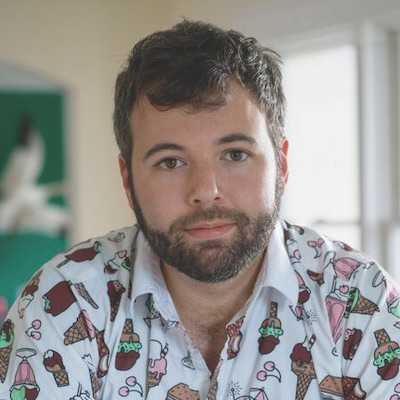 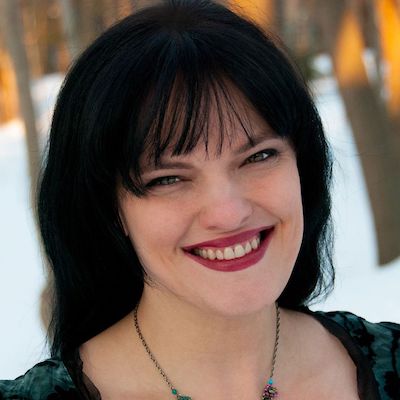 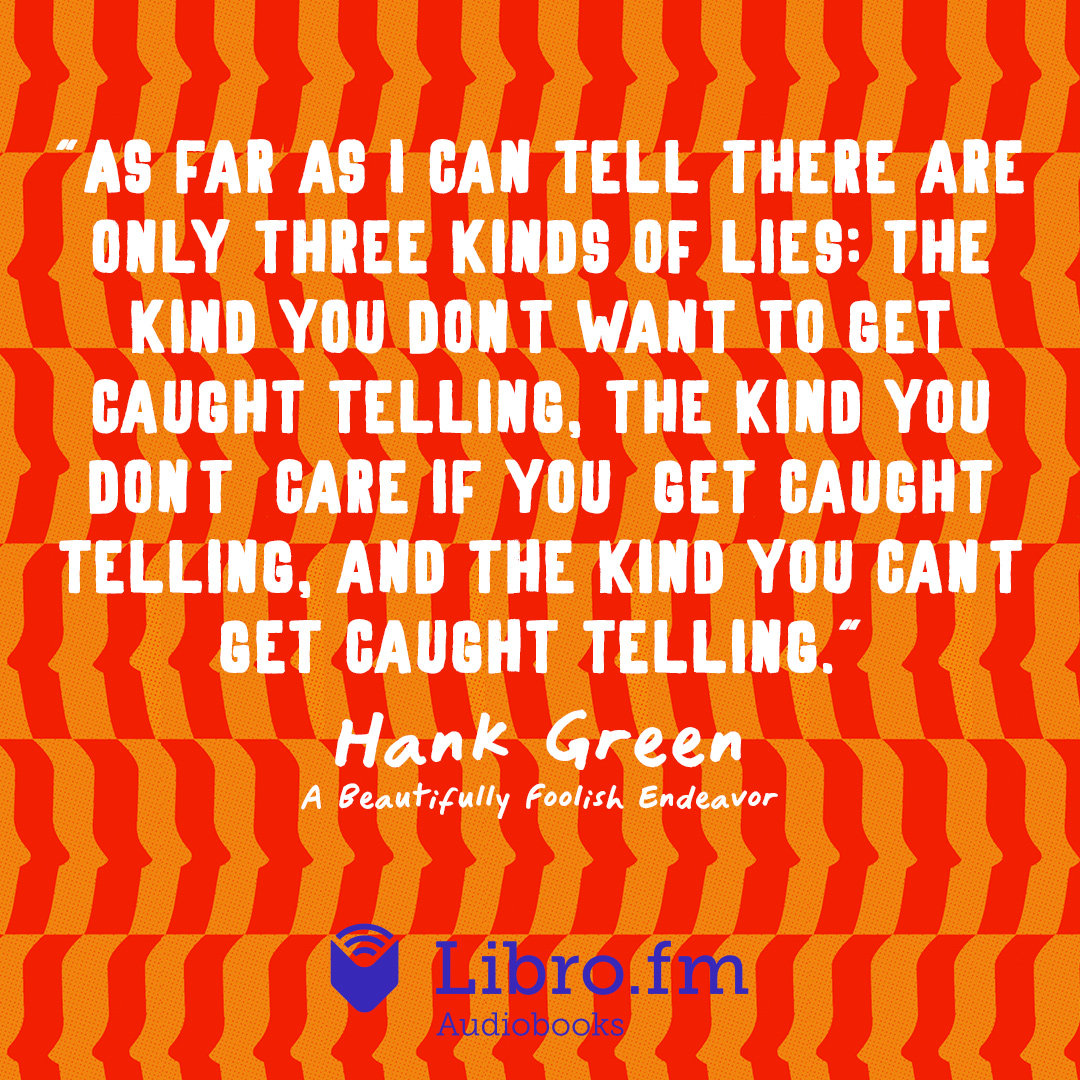 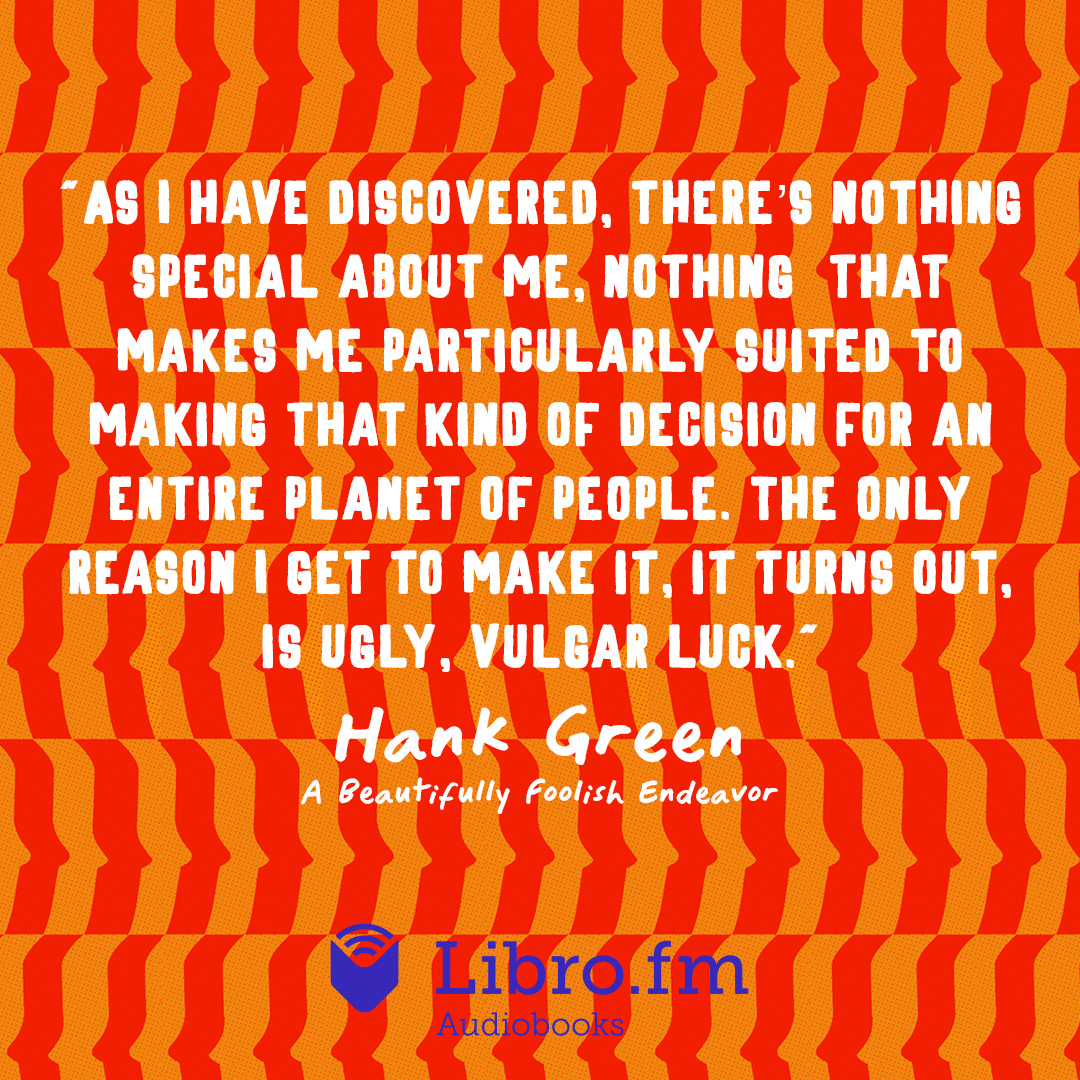 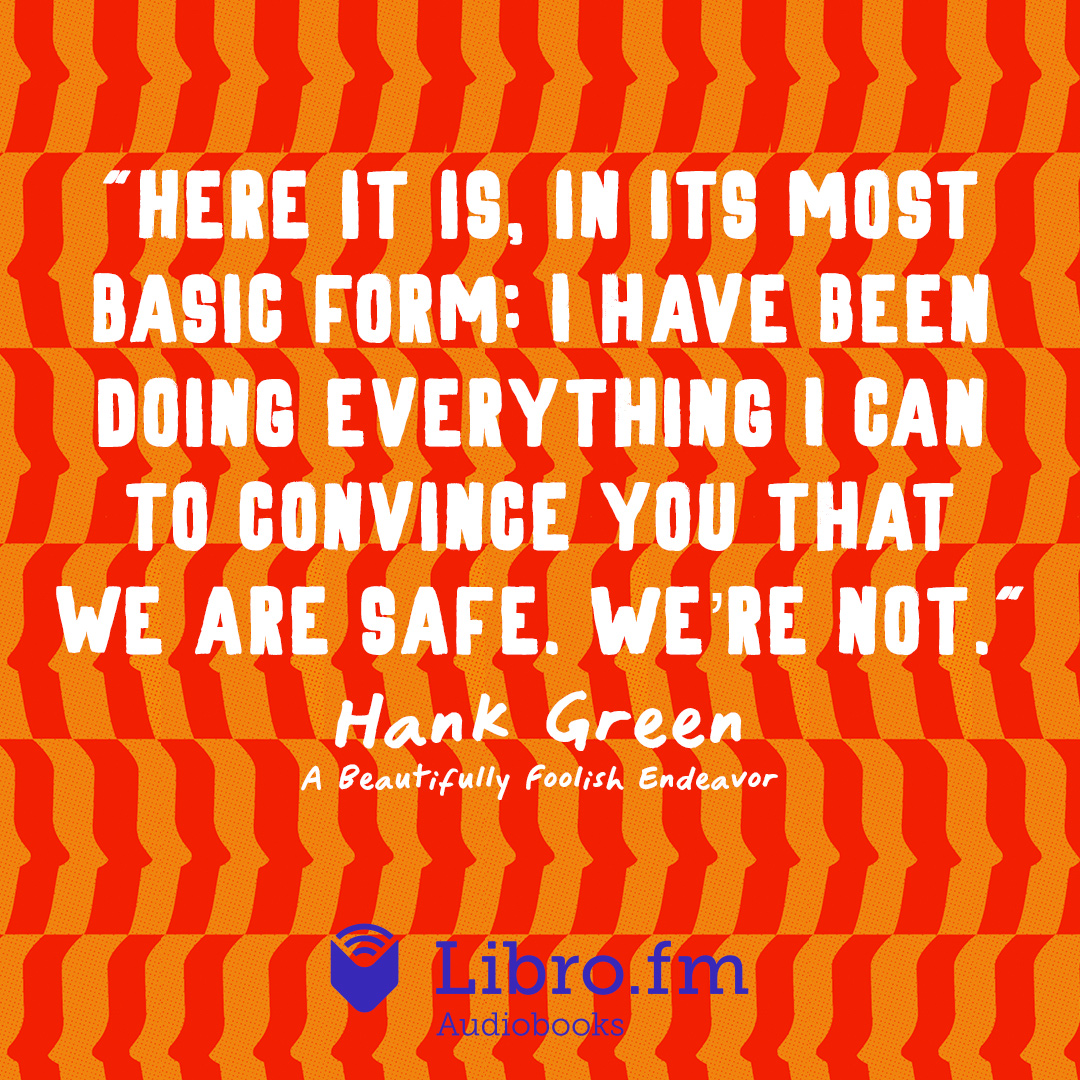 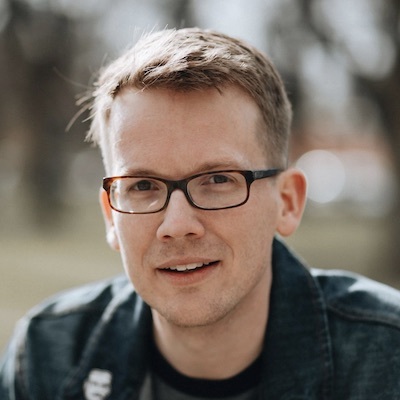 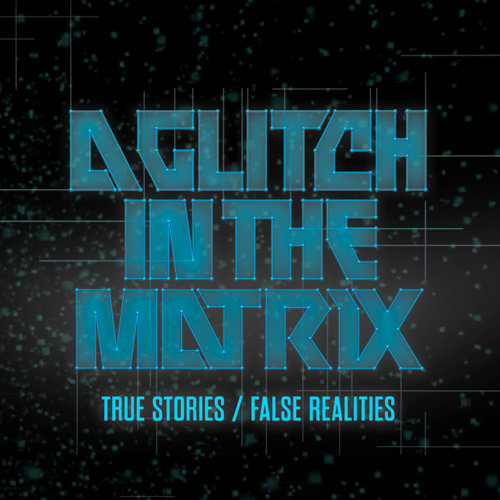