“Every ten years, a girl is chosen from the valley to live with the wizard in the tower, the Dragon. The villagers don't like it, but the Dragon is the only defense between them and the dangerous, vindictive forest on the edge of the valley, where every year, more and more people disappear, never to be heard from again. Or worse, returned to them, but an empty, violent version of the person who went into the forest. Agnieska knows this year, that girl will be her best friend, Kasia, because Kasia is perfect. But then it's...not. Agnieska is chosen and brought to the tower, only to discover that she, too, has a strange power. But all the while, the forest creeps steadily forward, consuming in its path. A riveting modern fairytale with loving female friendships, an ancient secret, and lots of magic. You'll love it!”

“Uprooted by Naomi Novik is like every fairy tale you've ever heard turned on their head. You have the girl trapped in a tower, a dragon, and a prince. You've heard this story before, but this one isn't so simple. I mean, if it was, what fun would that be? Novik draws heavily on her Polish roots and it creates a story that feels like home. Warm, inviting, and full of secrets that don't leave the walls. The antagonist is written in such a way that you can almost feel the Wood staring at you while you read, but the fact that it doesn't outright speak makes it more menacing. With a rich cast of characters that follow their own moral compasses, a beautifully built world, and a magic system that feels authentic, this book will leave you wanting more.”

Ash,
Story on the Square

“Breathtaking . . . a tale that is both elegantly grand and earthily humble, familiar as a Grimm fairy tale yet fresh, original, and totally irresistible.”—Publishers Weekly (starred review)

Agnieszka loves her valley home, her quiet village, the forests and the bright shining river. But the corrupted Wood stands on the border, full of malevolent power, and its shadow lies over her life.

Her people rely on the cold, driven wizard known only as the Dragon to keep its powers at bay. But he demands a terrible price for his help: one young woman handed over to serve him for ten years, a fate almost as terrible as falling to the Wood.

The next choosing is fast approaching, and Agnieszka is afraid. She knows—everyone knows—that the Dragon will take Kasia: beautiful, graceful, brave Kasia, all the things Agnieszka isn’t, and her dearest friend in the world. And there is no way to save her.

But Agnieszka fears the wrong things. For when the Dragon comes, it is not Kasia he will choose.

Naomi Novik is the acclaimed author of His Majesty’s Dragon, Throne of Jade, Black Powder War, Empire of Ivory, Victory of Eagles, Tongues of Serpents, Crucible of Gold, and Blood of Tyrants, the first eight volumes of the Temeraire series. She has been nominated for the Hugo Award and has won the John W. Campbell Award for Best New Writer, as well as the Locus Award for Best New Writer and the Compton Crook Award for Best First Novel. She is also the author of the graphic novel Will Supervillains Be on the Final?

Fascinated with both history and legends, Novik is a first-generation American raised on Polish fairy tales and stories of Baba Yaga. Her own adventures include pillaging degrees in English literature and computer science from various ivory towers, designing computer games, and helping to build the Archive of Our Own for fanfiction and other fanworks. Novik is a co-founder of the Organization for Transformative Works.

She lives in New York City with husband and Hard Case Crime founder Charles Ardai and their daughter, Evidence, surrounded by an excessive number of purring computers. 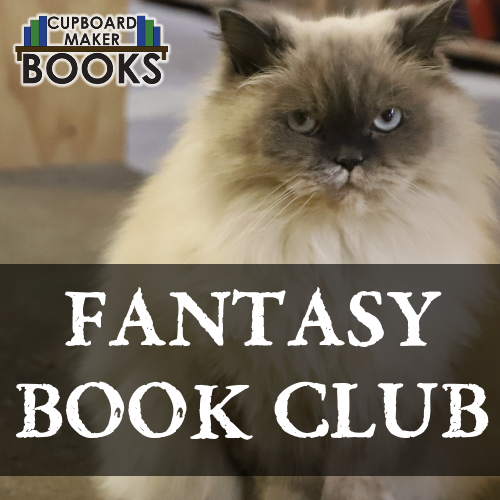 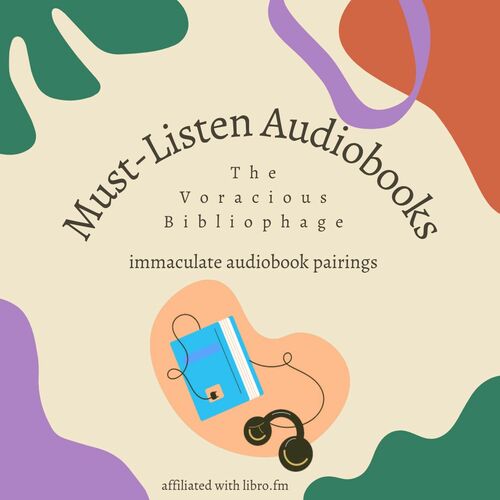 “A very enjoyable fantasy with the air of a modern classic . . . Naomi Novik skillfully takes the fairy-tale-turned-bildungsroman structure of her premise . . . and builds enough flesh on those bones to make a very different animal. . . . The vivid characters around her also echo their fairy-tale forebears, but are grounded in real-world ambivalence that makes this book feel quietly mature, its world lived-in.”—The New York Times Book Review

“Novik here delivers a tale that is funny and fast-paced, laced with hair-raising battle scenes and conspiracies; it also touches on deeper ecological concerns we grapple with today.”—The Washington Post

“Novik takes us on a surprise-filled journey. . . . The resulting warmth and intimacy provide a nicely nurturing environment for her heroine’s unusual adventures.”—The Seattle Times

“Drawing on her Polish heritage and fairy-tale tropes, [Novik] has penned an original and fully realized fantastical place guaranteed to enthrall her longtime fans and attract new readers. This exceptional fantasy for adult and teen readers should appeal to those who love fairy-tale influenced stories such as Robin McKinley’s Spindle’s End.”—Library Journal (starred review)

“Every so often you come upon a story that seems like a lost tale of Grimm newly come to light. Uprooted is such a novel. Its narrative spell is confidently wrought and sympathetically cast. I might even call it bewitching.”—Gregory Maguire, bestselling author of Wicked and Egg & Spoon

“The magic in Uprooted, with its realistic moral dimension, is so vividly believable that it almost seems you could work the spells. But the book will do that for you.”—Ursula K. Le Guin, award-winning and bestselling author of The Earthsea cycle

“Uprooted has everything I love: a great heroine, new takes on old myths and legends, and surprising twists and turns. A delight.”—Cassandra Clare, New York Times bestselling author of The Mortal Instruments series

“Magical and practical, otherworldly and planted in the real, I could not stop reading this book and neither will you!”—Tamora Pierce, New York Times bestselling author of Trickster’s Choice and Trickster’s Queen