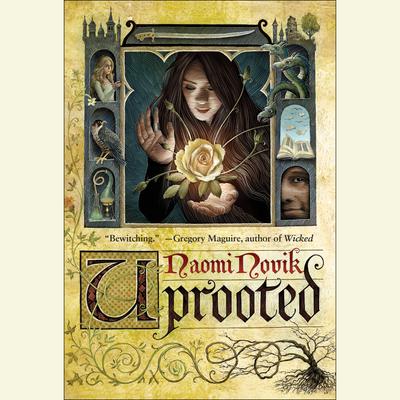 “Uprooted by Naomi Novik is like every fairy tale you've ever heard turned on their head. You have the girl trapped in a tower, a dragon, and a prince. You've heard this story before, but this one isn't so simple. I mean, if it was, what fun would that be? Novik draws heavily on her Polish roots and it creates a story that feels like home. Warm, inviting, and full of secrets that don't leave the walls. The antagonist is written in such a way that you can almost feel the Wood staring at you while you read, but the fact that it doesn't outright speak makes it more menacing. With a rich cast of characters that follow their own moral compasses, a beautifully built world, and a magic system that feels authentic, this book will leave you wanting more.”

Ash, Story on the Square

“Breathtaking . . . a tale that is both elegantly grand and earthily humble, familiar as a Grimm fairy tale yet fresh, original, and totally irresistible.”—Publishers Weekly (starred review)

Agnieszka loves her valley home, her quiet village, the forests and the bright shining river. But the corrupted Wood stands on the border, full of malevolent power, and its shadow lies over her life.

Her people rely on the cold, driven wizard known only as the Dragon to keep its powers at bay. But he demands a terrible price for his help: one young woman handed over to serve him for ten years, a fate almost as terrible as falling to the Wood.

The next choosing is fast approaching, and Agnieszka is afraid. She knows—everyone knows—that the Dragon will take Kasia: beautiful, graceful, brave Kasia, all the things Agnieszka isn’t, and her dearest friend in the world. And there is no way to save her.

But Agnieszka fears the wrong things. For when the Dragon comes, it is not Kasia he will choose. 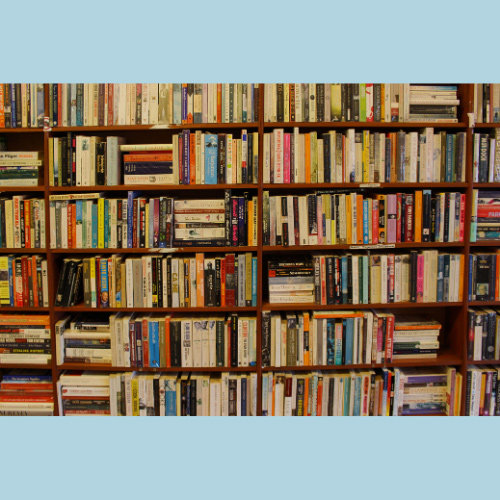