“Brilliant! Hank Green has written an engrossing debut novel with a fun, vibrant, emotionally powerful and completely non sequitur plot. In a New York crosswalk, protagonist April May’s discovery of giant, sentient, maybe even alien omnipotent robots completely upends her life, both professionally and romantically. Through the eyes of this young, queer antihero and her robots, we see humanity in its modern context: how people love, connect, and create belief in a media landscape that sometimes degrades humanity.” 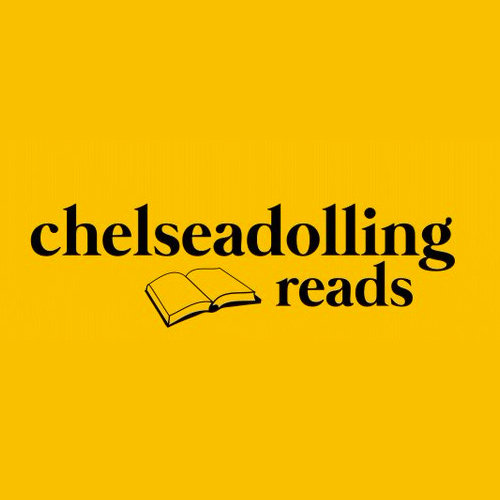 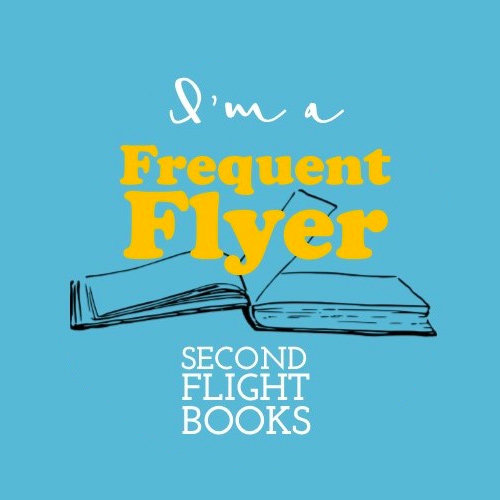