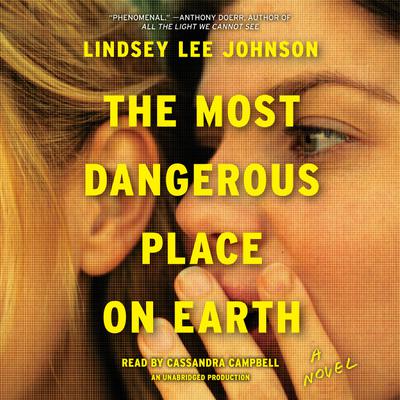 The Most Dangerous Place on Earth

The Most Dangerous Place on Earth

“If only we had had the wisdom back in high school, to see behind the facades of the kids who intimidated us, fascinated us, irritated us, and disgusted us -- and to understand how the ways we collided with each other and with life would play out for us. Johnson's literary superpower is to plunge us into such a school and make us feel it all again as if we are there -- only this time with all of the wisdom we lacked previously.”

An unforgettable cast of characters is unleashed into a realm known for its cruelty—the American high school—in this captivating debut novel.

The wealthy enclaves north of San Francisco are not the paradise they appear to be, and nobody knows this better than the students of a local high school. Despite being raised with all the opportunities money can buy, these vulnerable kids are navigating a treacherous adolescence in which every action, every rumor, every feeling, is potentially postable, shareable, viral.

Lindsey Lee Johnson’s kaleidoscopic narrative exposes at every turn the real human beings beneath the high school stereotypes. Abigail Cress is ticking off the boxes toward the Ivy League when she makes the first impulsive decision of her life: entering into an inappropriate relationship with a teacher. Dave Chu, who knows himself at heart to be a typical B student, takes desperate measures to live up to his parents’ crushing expectations. Emma Fleed, a gifted dancer, balances rigorous rehearsals with wild weekends. Damon Flintov returns from a stint at rehab looking to prove that he’s not an irredeemable screwup. And Calista Broderick, once part of the popular crowd, chooses, for reasons of her own, to become a hippie outcast.

Into this complicated web, an idealistic young English teacher arrives from a poorer, scruffier part of California. Molly Nicoll strives to connect with her students—without understanding the middle school tragedy that played out online and has continued to reverberate in different ways for all of them.

Written with the rare talent capable of turning teenage drama into urgent, adult fiction, The Most Dangerous Place on Earth makes vivid a modern adolescence lived in the gleam of the virtual, but rich with sorrow, passion, and humanity.

Praise for The Most Dangerous Place on Earth

“[A] piercing debut . . . Johnson proves herself a master of the coming-of-age story.”—The Boston Globe

“Readers may find themselves so swept up in this enthralling novel that they finish it in a single sitting.”—Publishers Weekly (starred review) 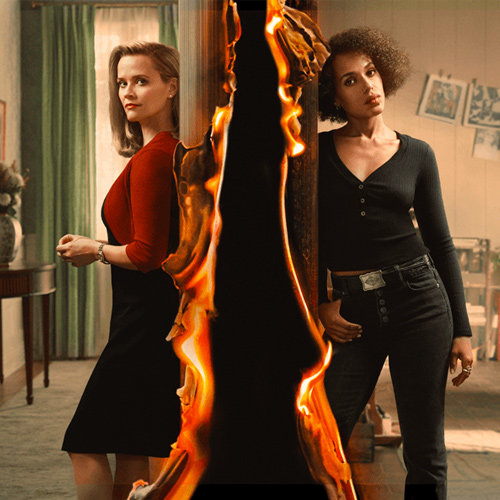