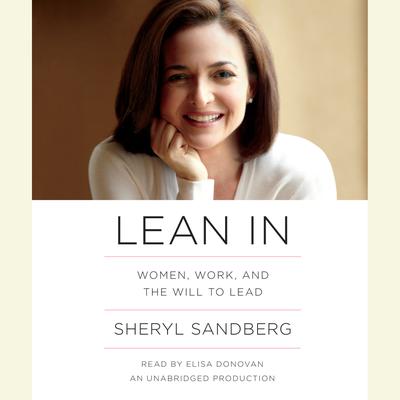 Women, Work, and the Will to Lead

Thirty years after women became 50 percent of the college graduates in the United States, men still hold the vast majority of leadership positions in government and industry.

This means that women’s voices are still not heard equally in the decisions that most affect our lives. In Lean In, Sheryl Sandberg examines why women’s progress in achieving leadership roles has stalled, explains the root causes, and offers compelling, commonsense solutions that can empower women to achieve their full potential.

Sandberg is the chief operating officer of Facebook and is ranked on Fortune’s list of the 50 Most Powerful Women in Business and as one of Time’s 100 Most Influential People in the World. In 2010, she gave an electrifying TED Talk in which she described how women unintentionally hold themselves back in their careers. Her talk, which became a phenomenon and has been viewed more than two million times, encouraged women to “sit at the table,” seek challenges, take risks, and pursue their goals with gusto.

In Lean In, Sandberg digs deeper into these issues, combining personal anecdotes, hard data, and compelling research to cut through the layers of ambiguity and bias surrounding the lives and choices of working women. She recounts her own decisions, mistakes, and daily struggles to make the right choices for herself, her career, and her family. She provides practical advice on negotiation techniques, mentorship, and building a satisfying career, urging women to set boundaries and to abandon the myth of “having it all.” She describes specific steps women can take to combine professional achievement with personal fulfillment and demonstrates how men can benefit by supporting women in the workplace and at home.

Written with both humor and wisdom, Sandberg’s book is an inspiring call to action and a blueprint for individual growth. Lean In is destined to change the conversation from what women can’t do to what they can. 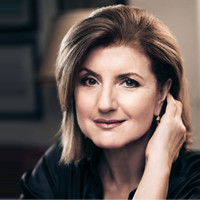 “Important. . . . This is a great moment for all of us—women and men—to acknowledge that the current male-dominated model of success isn’t working for women, and it’s not working for men, either. . . . The world needs women to redefine success beyond money and power. We need a third metric, based on our well-being, our health, our ability to unplug and recharge and renew ourselves, and to find joy in both our job and the rest of our life.”

Arianna Huffington, co-founder and editor-in-chief of The Huffington Post 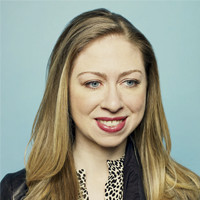 “Lean In poses a set of ambitious challenges to women: to create the lives we want, to be leaders in our work, to be partners in our homes, and to be champions of other women. Sheryl provides pragmatic advice on how women in the twenty-first century can meet these challenges. I hope women—and men—of my generation will read this book to help us build the lives we want to lead and the world we want to live in.” 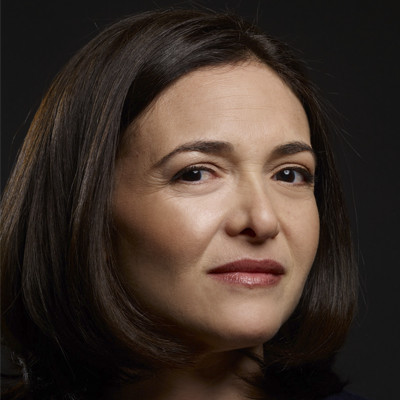 Sheryl Sandberg is chief operating officer at Facebook, overseeing the firm's business operations. Prior to Facebook, Sheryl was vice president of Global Online Sales and Operations at Google, chief of staff for the United States Treasury Department under President Clinton, a management consultant with McKinsey & Company, and an economist with the World Bank. Sheryl received a BA summa cum laude from Harvard University and an MBA with highest distinction from Harvard Business School. Sheryl is the author of the bestsellers Lean In: Women, Work, and the Will to Lead and Lean In for Graduates and founder of LeanIn.Org, a global community committed to empowering all women to achieve their ambitions. Sheryl serves on the boards of Facebook, the Walt Disney Company, Women for Women International, and ONE. Sheryl lives in Menlo Park with her son, daughter, and two fish.

“A landmark manifesto. . . . Fifty years after The Feminine Mystique . . . Sandberg addresses 21st-century issues that never entered Betty Friedan’s wildest dreams. . . . Lean In will be an influential book. It will open the eyes of women who grew up thinking that feminism was ancient history, who recoil at the word but walk heedlessly through the doors it opened. And it will encourage those women to persevere in their professional lives.”

“Honest and brave. . . . The new manifesto for women in the workplace.”

“Lean In is an inauguration more than a last word, and an occasion for celebration. . . . Many, many women, young and old, elite and otherwise, will find it prescriptive, refreshing, and perhaps even revolutionary”

Male Executives Need to ‘Lean In’ Too
The Wall Street Journal

Yes, You Can
The New York Times 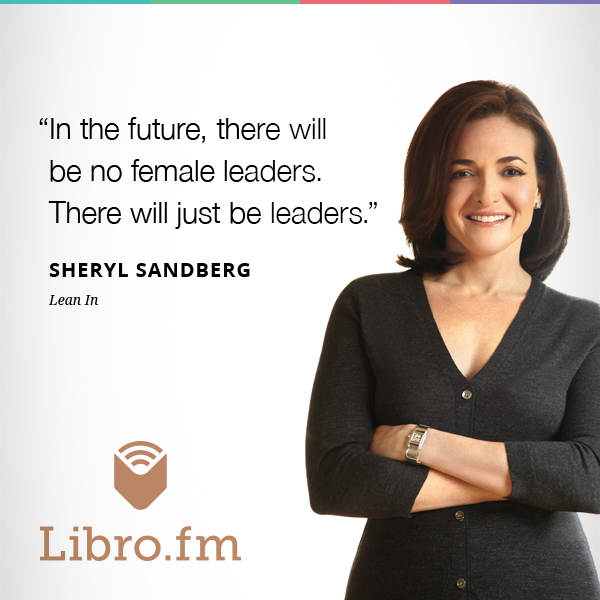 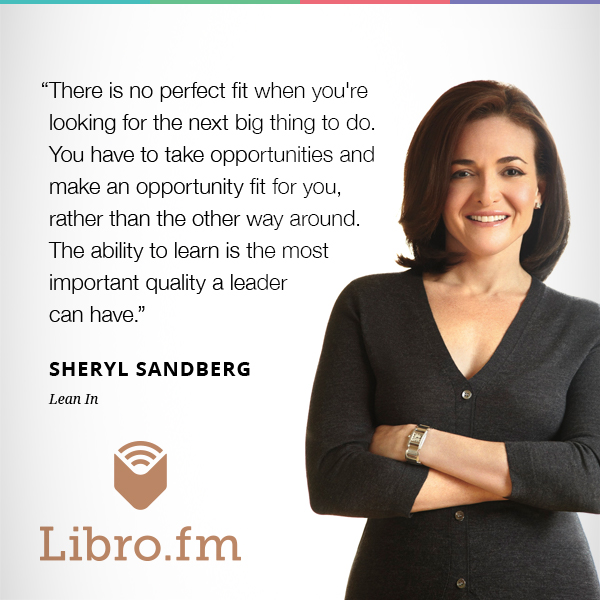 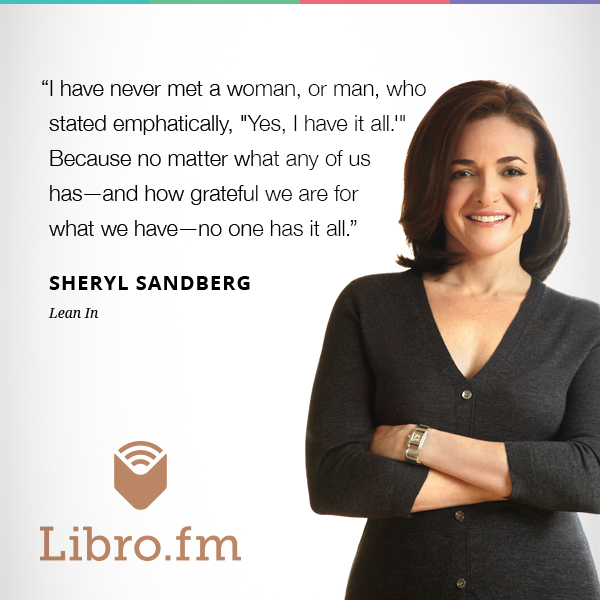