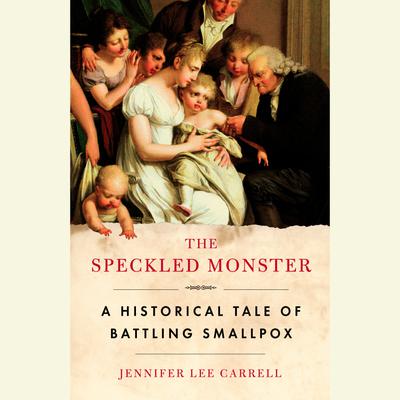 A Historical Tale of Battling Smallpox

THE SPECKLED MONSTER is both a hair-raising tale of courage in the face of the deadliest disease that has ever struck mankind, and a gripping account of the birth of modern immunology. Jennifer Lee Carrell's dramatic story follows two parents who, after barely surviving the agony of smallpox themselves, flouted eighteenth-century European medical tradition by borrowing folk knowledge from African slaves and Eastern women in frantic bids to protect their children. Their heroic struggles gave rise to immunology, as well as the vaccinations that remain our only hope should the disease be unleashed again. Carrell transports readers back to the early eighteenth century to tell the tales of Lady Mary Wortley Montagu and Dr. Zabdiel Boylston: two iconoclastic figures who helped save London and Boston from this scourge.