“The Darkness Outside Us uses the space setting of a spaceship hurtling through space to explore humanity, love, and humanity's responsibility to a future. Ambrose wakes up in a spaceship on a mission to save his sister on Titan. She was on a mission to create a human settlement, but her settlement went dark too soon after she landed. As he explores the ship, completes maintenance tasks, and generally messes around, he realizes that there is another ship and person tied to his own. Kodiak is from a rival nation and doesn’t seem keen on communication. As they drift through space they begin to drift together and figure out what they are really doing on this mission. Elliot Schrefer creates an entire universe within the confines of a ship and two almost opposite personalities. He uses this scarce setting to explore so much about love and humanity's future. This is a fantastic book for folks getting into science fiction or someone just looking for a story to get lost in.”

They Both Die at the End meets The Loneliest Girl in the Universe in this mind-bending sci-fi mystery and tender love story about two boys aboard a spaceship sent on a rescue mission, from two-time National Book Award finalist Eliot Schrefer. Stonewall Honor Award winner!

Ambrose wakes up on the Coordinated Endeavor with no memory of a launch. There’s more that doesn’t add up: evidence indicates strangers have been on board, the ship’s operating system is voiced by his mother, and his handsome, brooding shipmate has barricaded himself away. But nothing will stop Ambrose from making his mission succeed—not when he’s rescuing his own sister.

In order to survive the ship’s secrets, Ambrose and Kodiak will need to work together and learn to trust each other . . . especially once they discover what they are truly up against. Love might be the only way to survive.

Eliot Schrefer is a New York Times bestselling author, has twice been a finalist for the National Book Award in Young People’s Literature, and has won the Green Earth Book Award and the Sigurd F. Olson Nature Writing Award for Children’s Literature. His novels include the Lost Rainforest series, Endangered, Threatened, Rescued, Orphaned, and two books in the Spirit Animals series. He lives in New York City, is on the faculty of the Hamline University and Fairleigh Dickinson University MFA in creative writing programs, and reviews books for USA Today. Visit him online at www.eliotschrefer.com. 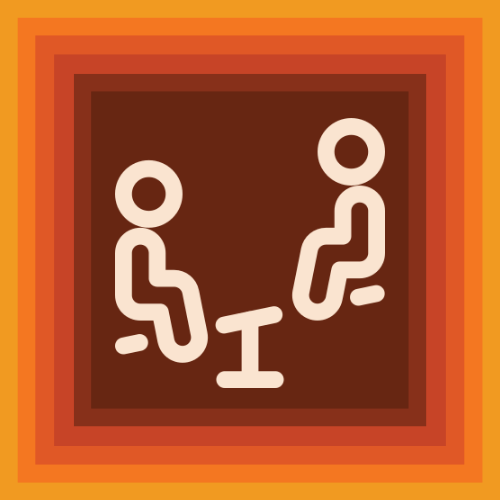