“YA powerhouse Justina Ireland (Dread Nation) gives voice to the voiceless dead in this middle grade novel. When a posse of white men come to set their house alight in the night, Ophie’s father tells her to take her mother and flee. The next morning brings impossible news: Ophie’s father had already been killed, and the warning came from her first ghost. When she and her mother move to Pittsburgh, theoretically more welcoming to Black people, they end up working in an old manor house full of restless dead. Can Ophie use her newfound gift to bring them justice? ”

“This ghostly middle grade historical fiction book is exciting, mysterious and haunting (quite literally). I loved watching our main character Ophie grow up and into herself over the course of the book, and learning about 1920s Georgia and Philadelphia through her eyes as a young Black girl. I can see this book becoming an instant classic!”

“I really, really loved this book! As a huge fan of The Mediator series by Meg Cabot, I was elated to discover another book in that same vein that covers more historical context and bigger themes. Ireland tackles racial and gender history in Georgia and Pennsylvania in 1922. Ophie is a very strong character who though struggling with the loss of her father, is able to empathize with the ghosts despite being warned off by her great aunt. She begins to forge her own path, following her heart on how she is supposed to interact with them rather than ignore them. I'm not sure if Ophie's Ghosts is a stand alone book but for me, it was screaming to be the first in a series! I love the idea of helping ghosts and spirits move on, solving or completing problems that are keeping them tied to Earth. I highly recommend this book to those who love ghosts (but not scary) and historical fiction!”

The New York Times bestselling author of Dread Nation makes her middle grade debut with a sweeping tale of the ghosts of our past that won’t stay buried, starring an unforgettable girl named Ophie, performed by Audible Hall-of-Famer Bahni Turpin.

Ophelia Harrison used to live in a small house in the Georgia countryside. But that was before the night in November 1922, and the cruel act that took her home and her father from her. Which was the same night that Ophie learned she can see ghosts.

Now Ophie and her mother are living in Pittsburgh with relatives they barely know. In the hopes of earning enough money to get their own place, Mama has gotten Ophie a job as a maid in the same old manor house where she works.

Daffodil Manor, like the wealthy Caruthers family who owns it, is haunted by memories and prejudices of the past—and, as Ophie discovers, ghosts as well. Ghosts who have their own loves and hatreds and desires, ghosts who have wronged others and ghosts who have themselves been wronged. And as Ophie forms a friendship with one spirit whose life ended suddenly and unjustly, she wonders if she might be able to help—even as she comes to realize that Daffodil Manor may hold more secrets than she bargained for.

Justina Ireland is the New York Times bestselling author of Dread Nation and its sequel, Deathless Divide, as well as Vengeance Bound and Promise of Shadows. She is also one of the authors creating the next generation of Star Wars novels entitled the High Republic and is the author of the middle grade Star Wars adventures Lando’s Luck, Spark the Resistance, and A Test of Courage. She lives with her family in Maryland, where she enjoys dark chocolate and dark humor and is not too proud to admit that she’s still afraid of the dark. You can visit her online at www.justinaireland.com. 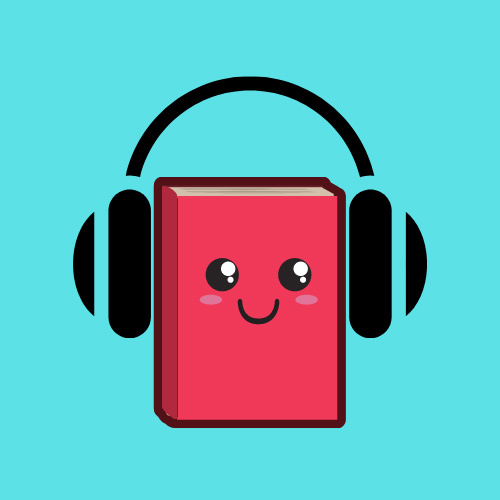