The Anatomy of Desire

“This is a great modern retelling of An American Tragedy!I thoroughly enjoyed the format. It reads like an episode of Law and Order. Social media has made an indelible mark on our modern landscape, including even...crimes of passion. I listened to the audio version. It’s a veritable ‘who’s who’ of audible superstars. Fans of audio books will recognize a narrative voice (or three)! ”

For fans of riveting true crime docuseries a la Serial and Making a Murderer, The Anatomy of Desire is a modern tale of crime and punishment exploring unbridled ambition, blinding passion, and the dark side of desire

Claire Griffith has it all, a thriving career, a gorgeous boyfriend, glamorous friends. She always knew she was destined for more than the life her conservative parents preached to her. Arriving in Los Angeles flat broke, she has risen to become a popular fitness coach and social media influencer. Having rebranded herself as Cleo Ray, she stands at the threshold of realizing her biggest dreams.

One summer day, Cleo and a woman named Beck Alden set off in a canoe on a serene mountain lake. An hour later, Beck is found dead in the water and Cleo is missing. Authorities suspect foul play, and news of Cleo’s involvement goes viral. Who was Beck? An infatuated follower? Were she and Cleo friends or lovers? Was Beck’s death an accident . . . or murder?

Told in the form of an immersive investigative docuseries, L. R. Dorn’s brilliant reimagining of Theodore Dreiser’s classic crime drama, An American Tragedy, captures the urgency and poignance of the original and rekindles it as a very contemporary and utterly mesmerizing page-turner.

L. R. Dorn is the pseudonym for Matt Dorff and Suzanne Dunn. Matt Dorff is a Los Angeles native and graduate of the USC School of Cinematic Arts, has written, produced, and/or directed over 60 hours of dramatic television (CBS, NBC, ABC, Showtime, HBO and elsewhere). He lives in Los Angeles. Suzanne Dunn is a two-time Emmy Award winner, has written two screenplays produced and aired on Lifetime Television and Ion Television. She grew up in Bucks County, Pennsylvania, and earned degrees from Penn State and the University of Chicago. She has worked at DIRECTV and is a member of the Producers Guild of America and Academy of Television Arts & Sciences. She is also a yoga teacher and lives in Los Angeles. 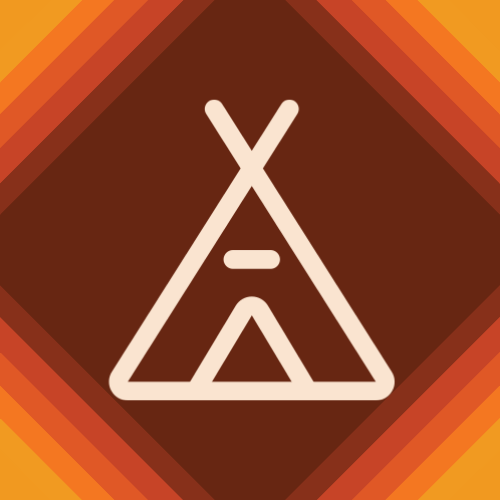