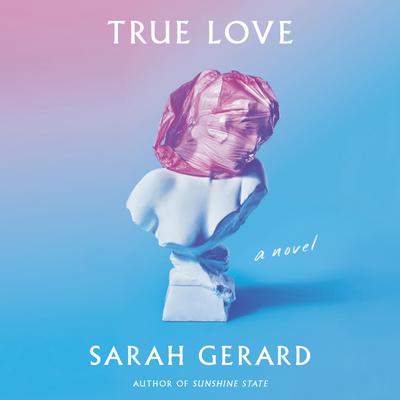 One of today’s most provocative literary writers—the author of the critically-acclaimed Sunshine State and the Los Angeles Times First Fiction Award finalist Binary Star—captures the confused state of modern romance and the egos that inflate it in a dark comedy about a woman's search for acceptance, identity, and financial security in the rise of Trump.

Nina is a struggling writer, a college drop-out, a liar, and a cheater. More than anything she wants love. She deserves it.

From the burned-out suburbs of Florida to the anonymous squalor of New York City, she eats through an incestuous cast of characters in search of it: her mother, a narcissistic lesbian living in a nudist polycule; Odessa, a single mom with even worse taste in men than Nina; Seth, an artist whose latest show is comprised of three Tupperware containers full of trash; Brian, whose roller-coaster affair with Nina is the most stable “relationship” in his life; and Aaron, an aspiring filmmaker living at home with his parents, with whom Nina begins to write her magnum opus.

Nina’s quest for fulfillment is at once darkly comedic, acerbically acute, and painfully human—a scathing critique of contemporary society, and a tender examination of our anguished yearning for connection in an era defined by detachment.