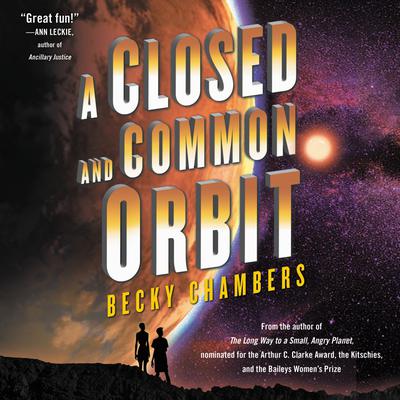 “Becky Chambers has built a dazzling and expansive science fiction universe and seems determined to introduce readers to every corner. The AI Sidra and young Jane provide swapping viewpoints between a bustling, multi-species city sprawling over a moon and a sterile factory among miles and miles of junkyard on a planet with extremely skewed priorities. Sidra's journey to understand who and what she really only becomes more poignant as you follow Jane struggle to escape the only home, the only planet, she has ever known. In the end, despite the fantastic setting and characters, Chambers manages to deliver a striking message about consciousness, survival, and family.”

Embark on an exciting, adventurous, and dangerous journey through the galaxy with the motley crew of the spaceship Wayfarer in this fun and heart-warming space opera—the sequel to the acclaimed The Long Way to a Small, Angry Planet.

Lovelace was once merely a ship’s artificial intelligence. When she wakes up in a new body, following a total system shut-down and reboot, she has no memory of what came before. As Lovelace learns to negotiate the universe and discover who she is, she makes friends with Pepper, an excitable engineer, who’s determined to help her learn and grow.

Together, Pepper and Lovey will discover that no matter how vast space is, two people can fill it together.

The Long Way to a Small, Angry Planet introduced listeners to the incredible world of Rosemary Harper, a young woman with a restless soul and secrets to keep. When she joined the crew of the Wayfarer, an intergalactic ship, she got more than she bargained for—and learned to live with, and love, her rag-tag collection of crewmates.

A Closed and Common Orbit is the stand-alone sequel to that beloved debut novel, and is perfect for fans of Firefly, Joss Whedon, Mass Effect, and Star Wars. 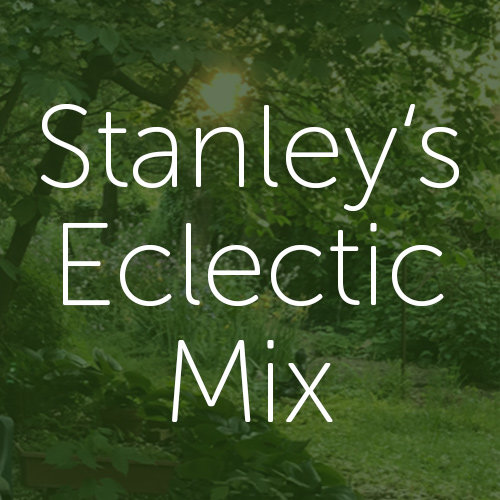 Embark on an exciting, adventurous, and dangerous journey through the galaxy with the motley crew of the spaceship Wayfarer in... Read more » 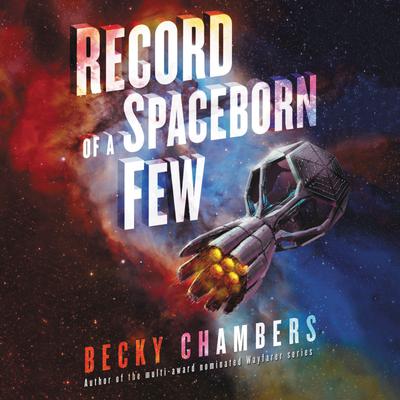 Brimming with Chambers' signature blend of heart-warming character relationships and dazzling adventure, Record of a Spaceborn few is the third standalone installment of the Wayfarers series, set in the sprawling universe of the Galactic Commons, and following a new motley crew on a journey to another... Read more » 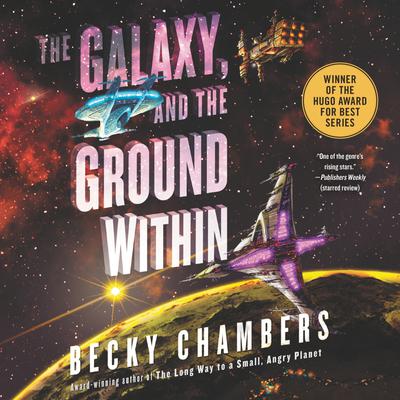 The Galaxy, and the Ground Within
Becky Chambers

With no water, no air, and no native life, the planet Gora is unremarkable.... Read more »