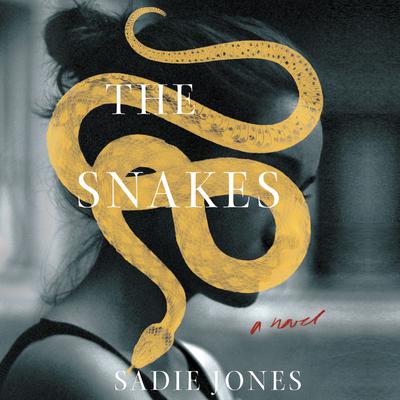 “Breathless. This novel left me absolutely breathless. I found beauty in the multiple layers of sadness and tragedy of the characters and felt a unique sense of closeness to the main character. Jones has delivered an enthralling tale of personal exploration, leading us through scenes full of deep and raw emotion that leave the reader unsure where to place their alliance. Superb!”

“The Snakes is many things—a parable and an ancient drama where a father’s greed devours his children, a police procedural, an avid take on tabloid venality, and a bitter comedy, superbly observed, where behind a woman’s eyes she is ‘all movement inside herself, like a wasp in a glass.’ I admit that I’m still shaken by parts of this novel. Sadie Jones writes with pitiless aplomb and corrosive intelligence.”—Louise Erdrich

A chilling page-turner and impossible to put down, THE SNAKES is Sadie Jones at her best: breathtakingly powerful, brilliantly incisive, and utterly devastating.

The new novel by Sadie Jones tells the tense and violent story of the Adamsons, a dysfunctional English family, with exceptional wealth, whose darkest secrets come back to bite them. Set mostly in rural France during contemporary times, THE SNAKES is an all-consuming read and a devastating portrait of how money corrupts, and how chance can deal a deadly hand.

THE SNAKES exposes the damage wreaked by parents on children as observed by a new member of the family, Dan, a mixed-race man from Peckham who marries Bea, the daughter who refuses to take any of her father’s filthy money. But when Bea’s brother Alex (who runs a shabby hotel in Paligny, France) dies suddenly in unexplained circumstances, the confusion and suspicion which arise bring other dark family secrets—and violence—to the surface. And none of the family, even the good members, go untouched. 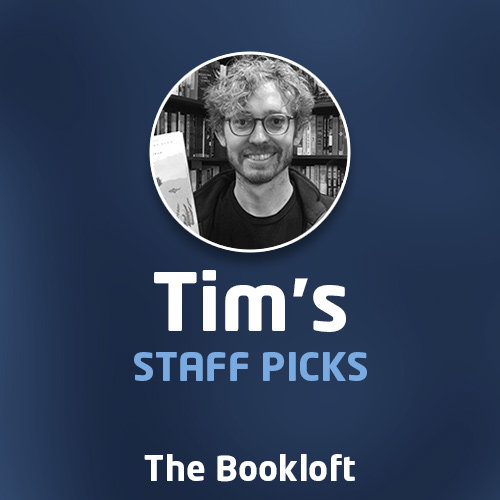