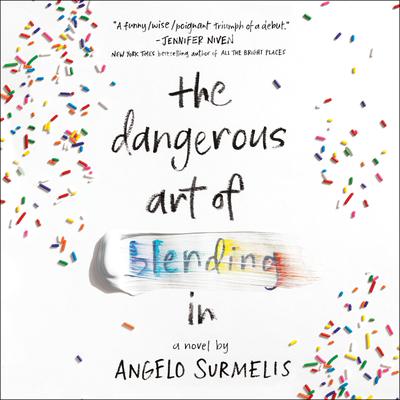 The Dangerous Art of Blending In

The Dangerous Art of Blending In

“I've just finished listening to this coming-of-age story about a high schooler coming to terms with his sexuality amidst a troubling family life, and I loved it. Despite heavy subject matter, the author manages to weave in enough humor and heart to keep things light. I absolutely would have loved to have a book like this around when I was in high school. These stories are important for our young people!”

A raw, powerful, but ultimately uplifting debut novel perfect for fans of Aristotle and Dante Discover the Secrets of the Universe from debut author Angelo Surmelis.

Seventeen-year-old Evan Panos doesn’t know where he fits in. His strict immigrant Greek mother refuses to see him as anything but a disappointment. His quiet, workaholic father is a staunch believer in avoiding any kind of conflict. And his best friend, Henry, has somehow become distractingly attractive over the summer.

Tired, isolated, scared—Evan finds that his only escape is to draw in an abandoned monastery that feels as lonely as he is. And yes, he kissed one guy over the summer. But it’s Henry who’s now proving to be irresistible. Henry, who suddenly seems interested in being more than friends. And it’s Henry who makes him believe that he deserves more than his mother’s harsh words and terrifying abuse.

But as things with Henry heat up, and his mother’s abuse escalates, Evan has to decide how to find his voice in a world where he has survived so long by being silent.

This is a powerful and revelatory coming-of-age novel based on the author’s own childhood, about a boy who learns to step into his light. 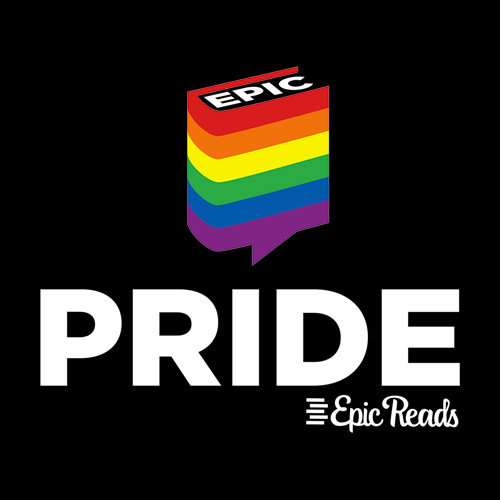