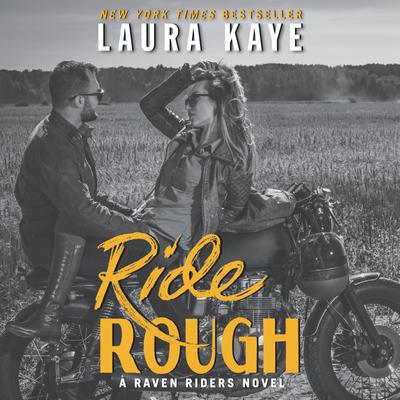 Brotherhood. Club. Family.
They live and ride by their own rules.
These are the Raven Riders...

Maverick Rylan won’t apologize for who he is—the Raven Riders Motorcycle Club Vice-President, a sought-after custom bike builder, and a man dedicated to protecting those he loves. So when he learns that the only woman who has ever held his heart is in trouble, he’ll move heaven and earth to save her.

Alexa Harmon thought she had it all—the security of a good job, a beautiful home, and a powerful, charming fiancé who offered the life she never had growing up. But when her dream quickly turns into a nightmare, Alexa realizes she’s fallen for a façade she can’t escape—until sexy, dangerous Maverick offers her a way out.

Forced together to keep Alexa safe, their powerful attraction reignites and Maverick determines to do whatever it takes to earn a second chance—one Alexa is tempted to give. But her ex-fiancé isn’t going to let her go without a fight, one that will threaten everything they both hold dear.