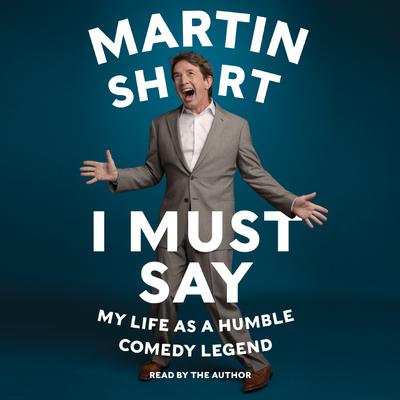 My Life As Humble Comedy Legend

In this engagingly witty, wise, and heartfelt memoir, Martin Short tells the tale of how a showbiz obsessed kid from Canada transformed himself into one of Hollywood’s favorite funny men, known to his famous peers as the “comedian’s comedian.”

Short takes the reader on a rich, hilarious, and occasionally heartbreaking ride through his life and times, from his early years in Toronto as a member of the fabled improvisational troupe Second City to the all-American comic big time of Saturday Night Live, and from memorable roles in such movies as ¡Three Amigos! and Father of the Bride to Broadway stardom in Fame Becomes Me and the Tony-winning Little Me.

But there is another side to Short’s life that he has long kept private. He lost his eldest brother and both parents by the time he turned twenty, and, more recently, he lost his wife of thirty years to cancer. In I Must Say, Short talks for the first time about the pain that these losses inflicted and the upbeat life philosophy that has kept him resilient and carried him through.

In the grand tradition of comedy legends, Martin Short offers a show-business memoir densely populated with boldface names and rife with retellable tales: a hugely entertaining yet surprisingly moving self-portrait that will keep you laughing—and crying—from the first page to the last. 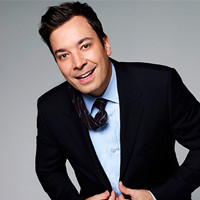 “Martin Short is a comedy superhero and this book is a peek inside his Fortress of Solitude.” 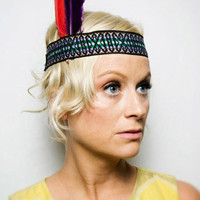 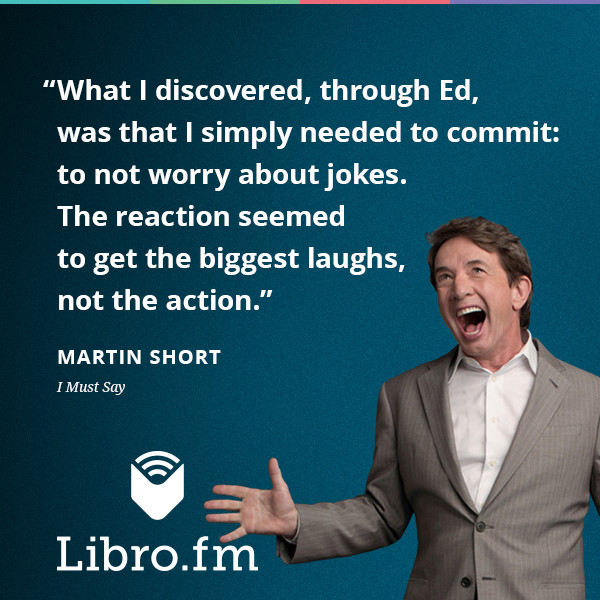 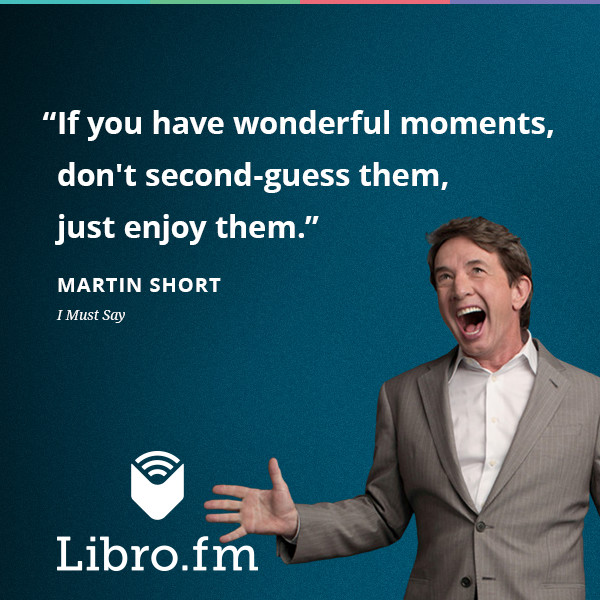 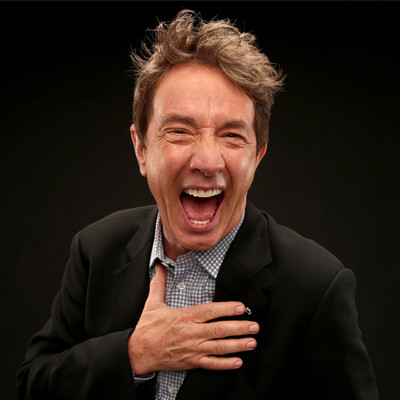 Martin Short is an Emmy and Tony Award-winning Canadian actor and comic, adored for his work on SCTV and Saturday Night Live, as well as in such acclaimed movies as ¡Three Amigos!, Father of the Bride, and Inherent Vice, not to mention dozens of memorable talk-show, prime-time, and theatrical appearances, from TV's Damages to his one-man Broadway hit Martin Short: Fame Becomes Me. He lives in Pacific Palisades, California.

“A self-deprecating book filled with funny anecdotes about his family and famous friends . . . Short is by turns philosophical and endearingly goofy.”

“An engaging, often quite funny, story of a man’s life, with all of its highs and lows.”

“Short’s endearing memoir is, of course, funny, but it’s also a rare thing: the tale of a genuine human being who’s thrived on planet Hollywood.”

Book Review: 'I Must Say' by Martin Short
Washington Post