A Novel
by Joe Hill

“This audiobook is narrated by Kate Mulgrew, and she is AMAZING. A wonderfully written book - 4 1/2 stars easy. But with Kate narrating? Automatic 5. This is a story about a child who experiences something fantastic. But, like most of us, that fantasy is buried and lost in the reality of her life and adulthood. At 17, Vic goes looking for trouble and finds it in Charlie Manx. A creepy serial killer who kidnaps children and takes them to a horror land he calls “Christmas Town”. She escapes him once, but he comes back to threaten her family, and her sanity.”

"A masterwork of horror."—

Victoria McQueen has an uncanny knack for finding things: a misplaced bracelet, a missing photograph, answers to unanswerable questions. When she rides her bicycle over the rickety old covered bridge in the woods near her house, she always emerges in the places she needs to be.

Charles Talent Manx has a gift of his own. He likes to take children for rides in his 1938 Rolls-Royce Wraith with the vanity plate NOS4A2. In the Wraith, he and his innocent guests can slip out of the everyday world and onto hidden roads that lead to an astonishing playground of amusements he calls Christmasland. The journey across the highway of Charlie's twisted imagination transforms his precious passengers, leaving them as terrifying and unstoppable as their benefactor.

Then comes the day when Vic goes looking for trouble...and finds her way to Charlie. That was a lifetime ago. Now, the only kid ever to escape Charlie's evil is all grown up and desperate to forget. But Charlie Manx hasn't stopped thinking about Victoria McQueen. On the road again, he won't slow down until he's taken his revenge. He's after something very special—something Vic can never replace.

As a life-and-death battle of wills builds, Vic McQueen prepares to destroy Charlie once and for all—or die trying.

Joe Hill is the #1 New York Times bestselling author of the novels The Fireman, NOS4A2, Horns, and Heart-Shaped Box; Strange Weather, a collection of novellas; and the acclaimed story collections Full Throttle and 20th Century Ghosts. He is also the Eisner Award–winning writer of a seven-volume comic book series, Locke & Key. Much of his work has been adapted for film and TV, including NOS4A2 (AMC), Locke & Key (Netflix), and In the Tall Grass (Netflix).

Kate Mulgrew, a native of Dubuque, Iowa, is an actress and author with an extensive career on stage and screen. From her start as Mary Ryan, the lead role on the popular soap opera Ryan's Hope to the groundbreaking first female starship captain on Star Trek: Voyager to her acclaimed performance as Galina "Red" Reznikov on Netflix's smash hit Orange Is The New Black, Kate brings a formidable presence and deep passion to all her projects. Her 2016 book, Born With Teeth, allowed her to add "New York Times bestselling author" to her resume. 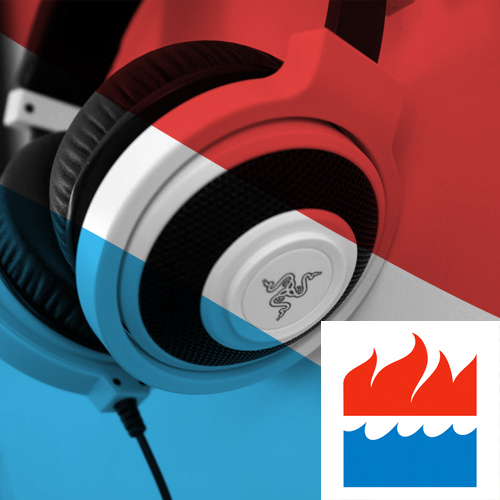 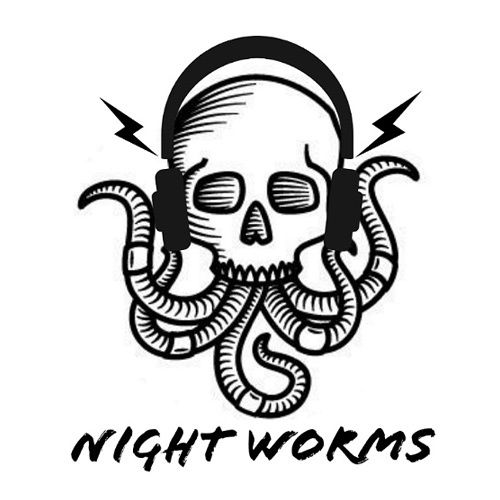