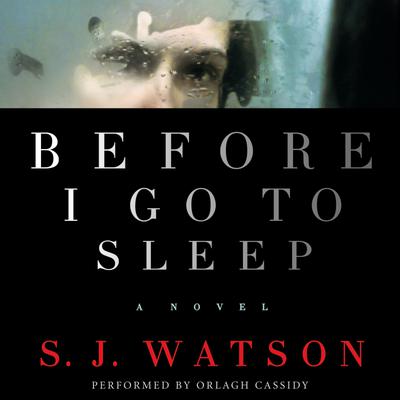 Before I Go To Sleep

"As I sleep, my mind will erase everything I did today. I will wake up tomorrow as I did this morning. Thinking I’m still a child. Thinking I have a whole lifetime of choice ahead of me. . . ."

So what if you lost yours every time you went to sleep?

Your name, your identity, your past, even the people you love—all forgotten overnight.

And the one person you trust may be telling you only half the story. 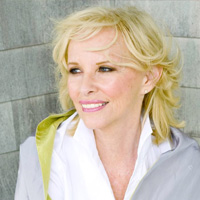 “Brilliant in its pacing, profound in its central question, suspenseful on every page and satisfying in its thriller ending.” 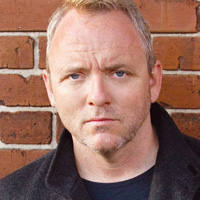 “An exceptional thriller. It left my nerves jangling for hours after I finished the last page.” 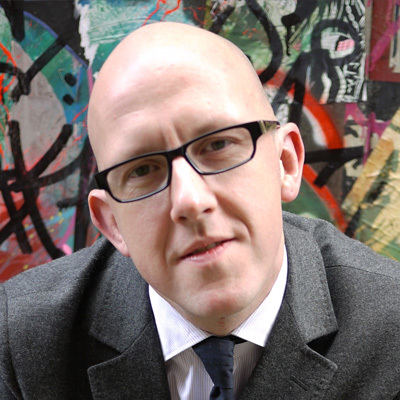 S. J. Watson was born in the Midlands and lives in London. His first novel was the award-winning Before I Go to Sleep, which has sold over four million copies in more than forty languages around the world. It was recently adapted into a major motion picture starring Nicole Kidman, Colin Firth, and Mark Strong.

“An intriguingly fresh look at the amnesia-focused psychological thriller. . . . A captivating and highly suspenseful read, populated with believable characters who lead the reader through a taut, well-constructed plot.”

“This mesmerizing, skillfully written debut novel works on multiple levels. It is both an affecting portrait of the profound impact of a debilitating illness and a pulse-pounding thriller whose outcome no one could predict.”

“The summer’s single most suspenseful plot belongs to Before I Go To Sleep. . . . pure page-turner. ”

Book review: 'Before I Go to Sleep' by S.J. Watson
LA Times 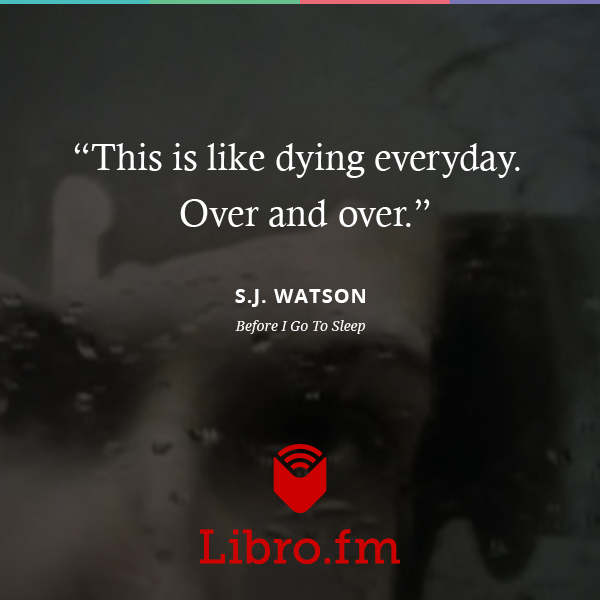 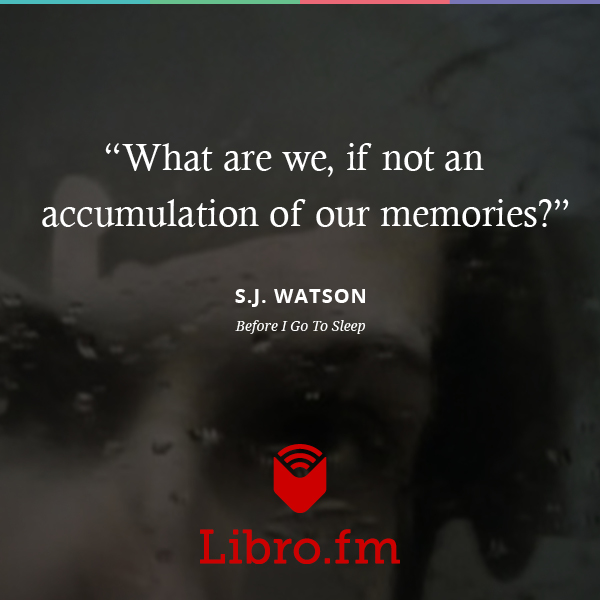