A Novel
by Ann Patchett

“Ann Patchett's State of Wonder, read by Hope Davis was the book that made me fall in love with audio. A fascinating story is made absolutely hypnotic by Hope Davis's telling. This is the stuff all audio books should be made of!”

“Women in science making a difference as main characters.”

“Extraordinary. . . . Nothing is as it seems, and the ending is as shocking as it’s satisfying.” — Boston Globe

From award-winning, New York Times bestselling author Ann Patchett, a provocative and assured novel of morality and miracles, science and sacrifice set in the Amazon rainforest

In a narrative replete with poison arrows, devouring snakes, scientific miracles, and spiritual transformations, State of Wonder presents a world of stunning surprise and danger, rich in emotional resonance and moral complexity.

As Dr. Marina Singh embarks upon an uncertain odyssey into the insect-infested Amazon, she's forced to surrender herself to the lush but forbidding world that awaits within the jungle. Charged with finding her former mentor Dr. Annick Swenson, a researcher who has disappeared while working on a valuable new drug, she will have to confront her own memories of tragedy and sacrifice as she journeys into the unforgiving heart of darkness.

Stirring and luminous, State of Wonder is a world unto itself, where unlikely beauty stands beside unimaginable loss beneath the rain forest's jeweled canopy. Patchett delivers a gripping adventure story and a profound look at the difficult choices we make in the name of discovery and love.

Ann Patchett is the author of several novels, works of nonfiction, and children's books. She has been the recipient of numerous awards including the PEN/Faulkner, the Women's Prize in the U.K., and the Book Sense Book of the Year. Her novel The Dutch House was a finalist for the Pulitzer Prize. Her work has been translated into more than thirty languages. TIME magazine named her one of the 100 Most Influential People in the World. She lives in Nashville, Tennessee, where she is the owner of Parnassus Books.

'State of Wonder' Deftly Twists, Turns Off the Map

State of Wonder by Ann Patchett—Review

Book of the Month: State of Wonder 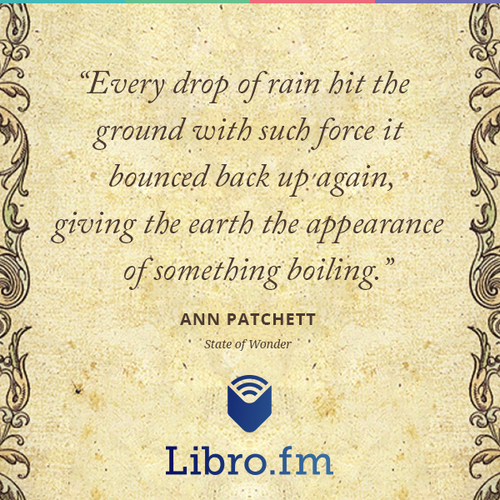 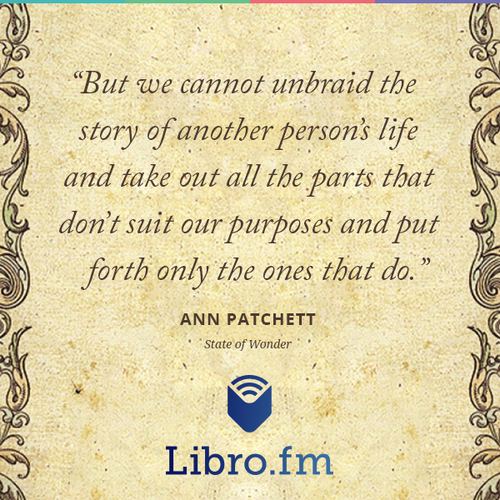 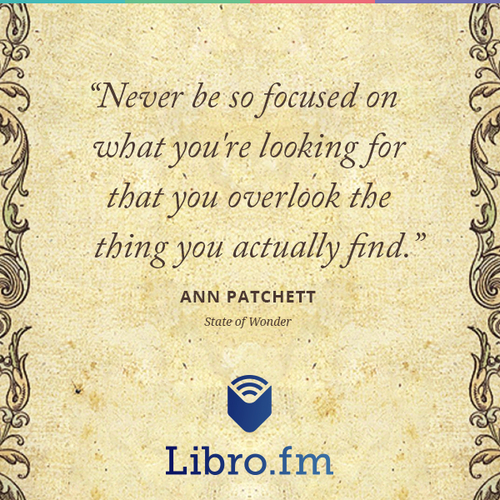