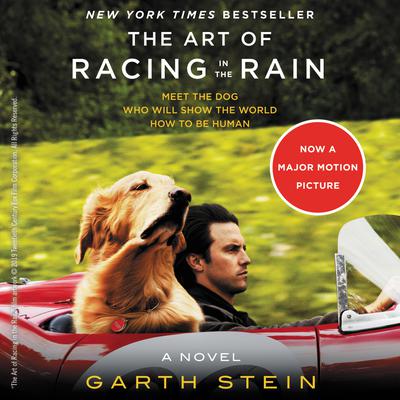 The Art of Racing in the Rain

Enzo knows he is different from other dogs: a philosopher with a nearly human soul (and an obsession with opposable thumbs), he has educated himself by watching television extensively, and by listening very closely to the words of his master, Denny Swift, an up-and-coming race car driver.

Through Denny, Enzo has gained tremendous insight into the human condition, and he sees that life, like racing, isn't simply about going fast. Using the techniques needed on the race track, one can successfully navigate all of life's ordeals.

On the eve of his death, Enzo takes stock of his life, recalling all that he and his family have been through: the sacrifices Denny has made to succeed professionally; the unexpected loss of Eve, Denny's wife; the three-year battle over their daughter, Zoë, whose maternal grandparents pulled every string to gain custody. In the end, despite what he sees as his own limitations, Enzo comes through heroically to preserve the Swift family, holding in his heart the dream that Denny will become a racing champion with Zoë at his side. Having learned what it takes to be a compassionate and successful person, the wise canine can barely wait until his next lifetime, when he is sure he will return as a man.

A heart-wrenching but deeply funny and ultimately uplifting story of family, love, loyalty, and hope, The Art of Racing in the Rain is a beautifully crafted and captivating look at the wonders and absurdities of human life . . . as only a dog could tell it. 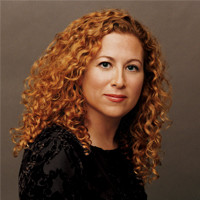 “The Art of Racing in the Rain is the perfect book for anyone who knows that some of our best friends walk beside us on four legs; that compassion isn't only for humans; and that the relationship between two souls who are meant for each other never really comes to an end. Every now and then, I'm lucky enough to read a novel I can't stop thinking about: this is one of them.” 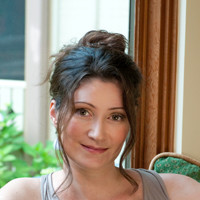 “The Art of Racing in The Rain has everything: love, tragedy, redemption, danger, and best of all the canine narrator Enzo. This old soul of a dog has much to teach to us about being human. I loved this book.” 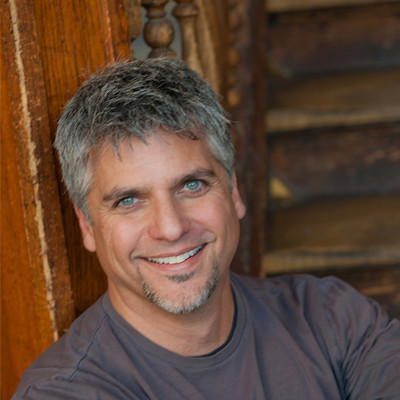 The Art of Racing in the Rain by Garth Stein has sold more than 4 million copies in 35 languages, and spent more than three years on the New York Times bestseller list. It has inspired a Young Reader edition as well as a children’s picture book adaptation (2014), a stage adaptation by Book-It Repertory Theatre in Seattle, and is currently in development with Universal Studios for a major motion picture. Garth is co-founder of Seattle7Writers, a non-profit organization dedicated to energizing readers and writers and their communities by providing funding, programming, donations of free books to those in need, and generally inspiring enthusiasm for reading. After spending his childhood in Seattle and then living in New York City for 18 years, Garth returned to Seattle in 2001, and lives there currently with his wife, three sons, and their dog, Comet.

“Stein . . . creates a patient, wise, and doggish narrator that is more than just fluff and collar.”

“Stein's tale of family, loss, redemption, and fast cars recounted entirely from the perspective of a retriever-terrier mix named Enzo ups the ante on the recent trend of high-concept anthropomorphism in popular fictions.”

What Kind of Town Bans Books?
The New Yorker 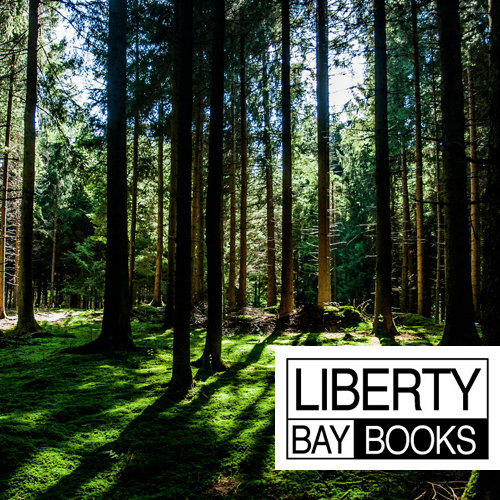 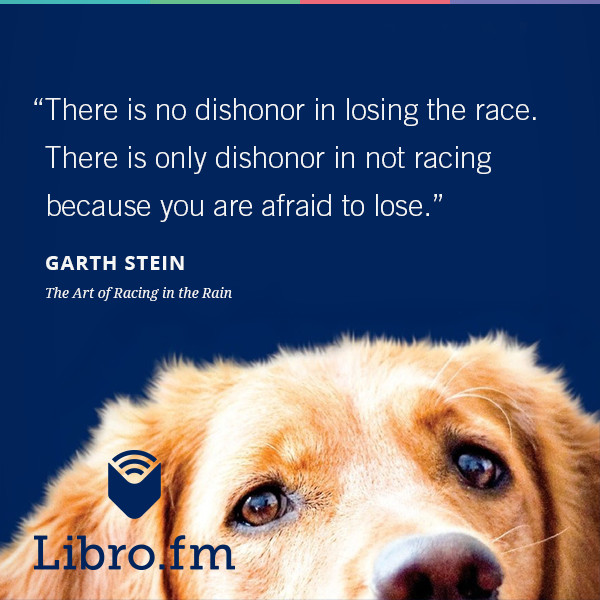 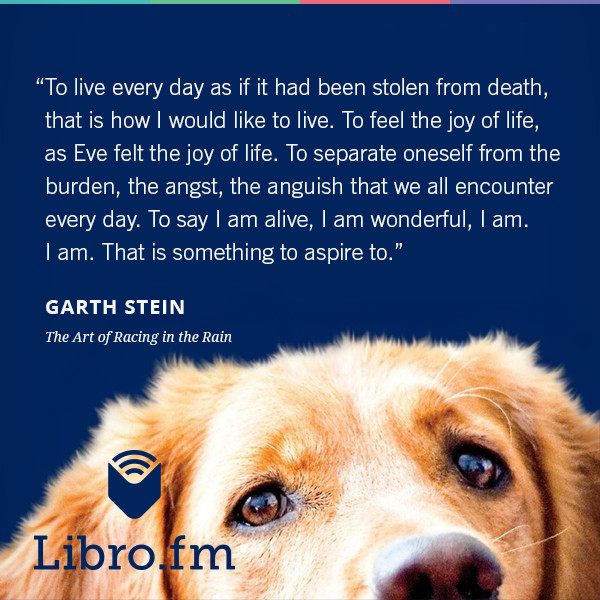 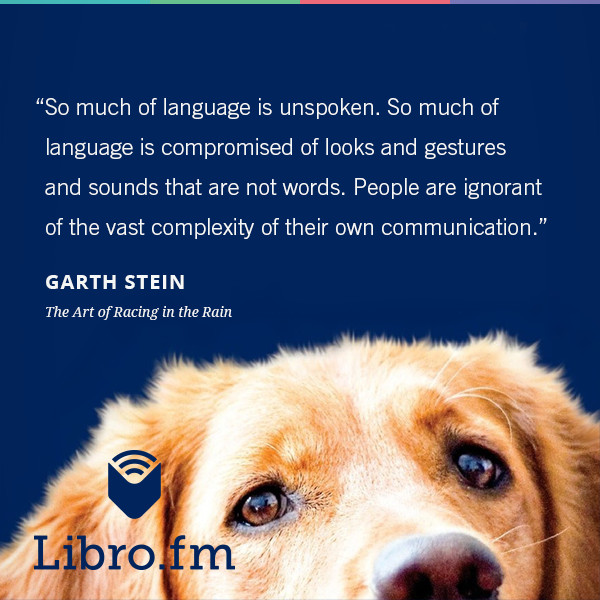