Latest picks from Books on the Common 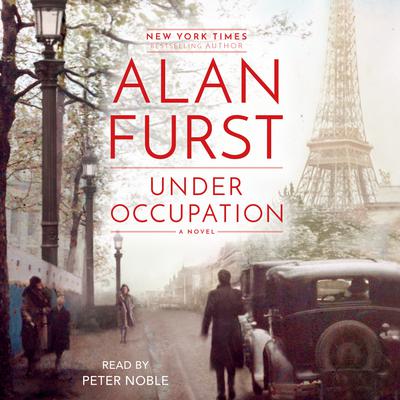 Returning to one of his favorite subjects, Alan Furst examines life in Nazi-occupied Paris through a quasi-doppelgänger: Paul Ricard, an accomplished writer of spy fiction. Facing writer’s block, Ricard is presented with an unusual request from a Polish friend to get involved in the Resistance. Together, they manage to make contact with Polish slave laborers (who are actually engineers) in Germany to provide the Resistance — and eventually the English — with technical details and specimens of detonators and torpedoes. In 1942, with Paris gripped by war privations and the terror of the German SS, life was dark, difficult, and exhilarating, and Ricard takes to his assignments as if he had trained for them. Furst is the best writer of espionage fiction today.

Darwin Ellis
Books on the Common 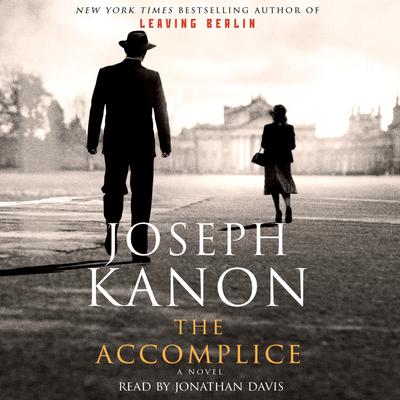 Joseph Kanon has produced his best effort yet, bringing us along on a mission to the Buenos Aires of 1962 to hunt down a reputedly deceased Nazi concentration camp doctor. With the backdrop of the earlier elaborate capture of Eichmann, this one is a homemade operation reluctantly carried out by the nephew of a camp survivor (the eponymous accomplice) and involving the CIA and Mossad. The Accomplice explores the life of a socialite in Buenos Aires, the conflicting emotions of the target’s daughter and the reluctant spy, the limits of familial loyalty and of trust, and the danger of playing all sides. Emotional zigs and zags leave the reader spellbound as the cat and mouse game closes in on the capture of a detestable unrepentant Nazi.

Darwn Ellis
Books on the Common

Bookseller picks from Books on the Common

From “master of the genre” (The Washington Post) and author of Leaving Berlin, a heart-pounding and intelligent espionage novel about a Nazi war criminal who was supposed to be dead, the rogue CIA agent on his trail, and the beautiful woman... Read more »

Books on the Common is proud to partner with Libro.fm to give you a great audiobook experience.