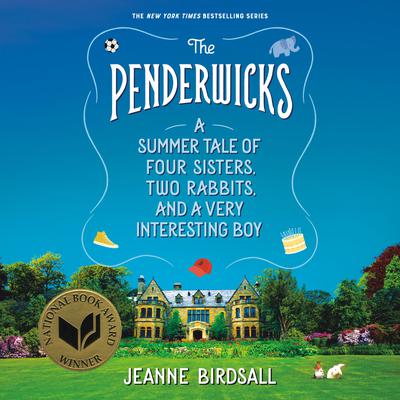 With over one million copies sold, this series of modern classics about the charming Penderwick family from National Book Award winner and New York Times bestseller Jeanne Birdsall is perfect for fans of Noel Streatfeild and Edward Eager.

This summer the Penderwick sisters have a wonderful surprise: a holiday on the grounds of a beautiful... Read more » 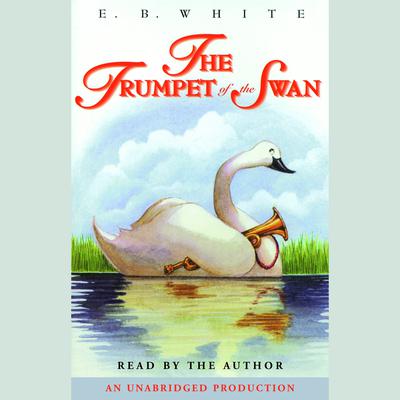 The Trumpet of the Swan
E. B. White

Louis is a Trumpeter Swan, but he has no voice. Though he is frightened when his father explains to him that he is different from the other cygnets, Louis is resourceful and determined. Leaving his wild and beautiful home, he finds a young human friend, Sam Beaver, who helps him learn to read and write. When he returns to his lake, Louis... Read more » 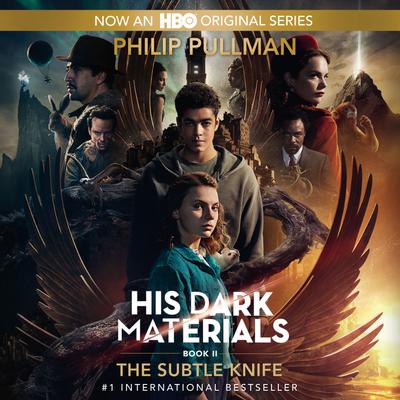 The spellbinding sequel to The Golden Compass, the modern fantasy classic that Entertainment Weekly named an "All-Time Greatest Novel" and Newsweek hailed as a "Top 100 Book of All Time," continues the epic adventure, ... Read more » 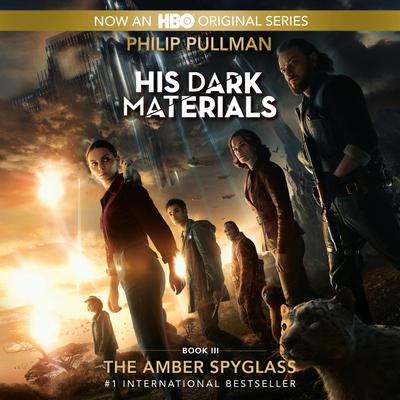 The unforgettable His Dark Materials trilogy that began with The Golden Compass and continued with The Subtle Knife, reaches its astonishing conclusion in The Amber Spyglass. These modern fantasy classics have been hailed... Read more » 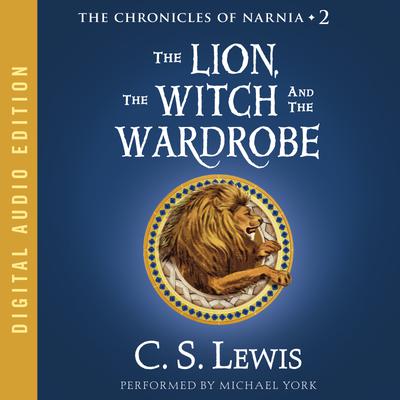 The Lion, the Witch and the Wardrobe
C. S. Lewis

The Lion, the Witch and the Wardrobe

Four adventurous siblings—Peter, Susan, Edmund, and Lucy Pevensie—step through a wardrobe door and into the land of Narnia, a land frozen in eternal winter and enslaved by the power of the White Witch. But when almost all hope is lost, the return of... Read more » 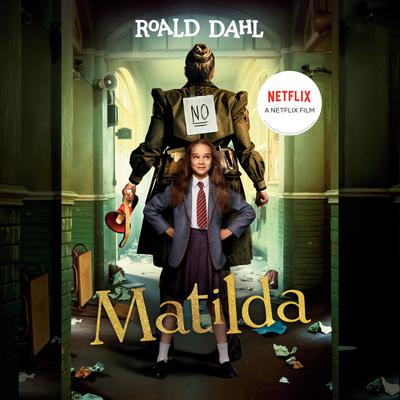 “The Trunchbull” is no match for Matilda!

Matilda is a sweet, exceptional young girl, but her parents think she's just a nuisance. She expects school to... Read more » 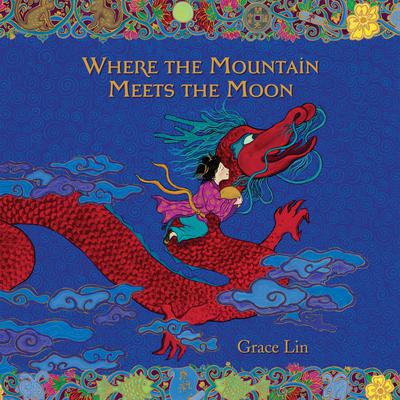 Where the Mountain Meets the Moon
Grace Lin

Where the Mountain Meets the Moon

In the valley of Fruitless mountain, a young girl named Minli lives in a ramshackle hut with her parents. In the evenings, her father regales her with... Read more » 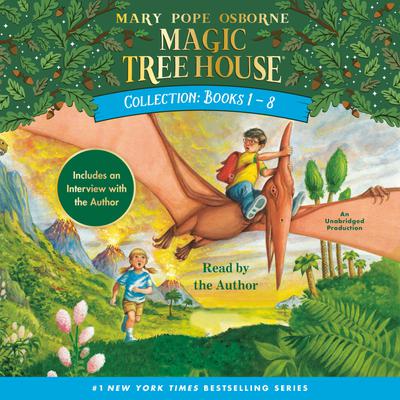 Jack and his younger sister, Annie, are just regular kids. But when they discover a tree house in the woods, something magical happens. In books 1-4, Jack and Annie are whisked back in time to the Age of Dinosaurs, a... Read more » 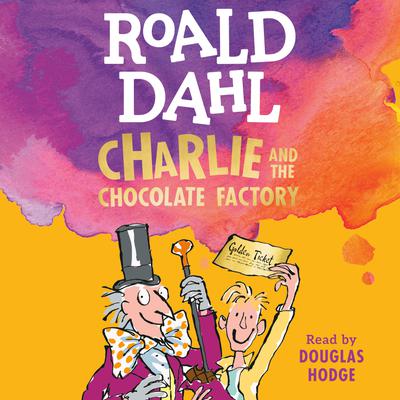 Charlie and the Chocolate Factory

But only five lucky children will be allowed inside. And the winners are: Augustus Gloop, an... Read more » 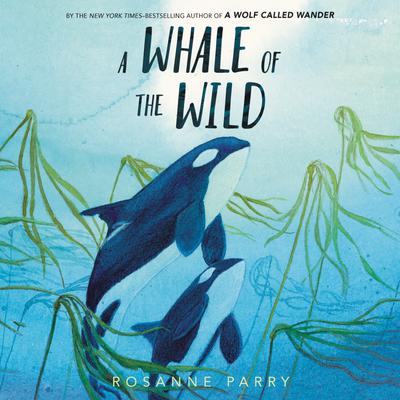 A Whale of the Wild
Rosanne Parry

A Whale of the Wild

In the stand-alone companion to the New York Times–bestselling A Wolf Called Wander, a young orca whale must lead her brother on a tumultuous journey to be reunited with their pod. This gorgeously illustrated animal adventure novel explores family bonds, survival, global warming, and a changing seascape. Includes information about orcas and... Read more » 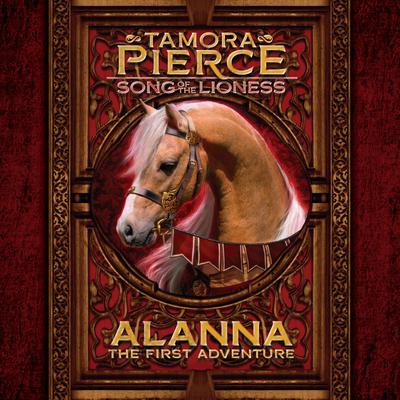 Becoming a legend is not easy, as young Alanna of Trebond discovers when she disguises herself as a boy and begins training to be a knight. Alanna's skills and stubborness help her befriend Prince Jonathan and alienate his evil uncle, Duke Roger. Filled with swords and sorcery, adventure and intrigue, good and evil, this book is a rousing... Read more » 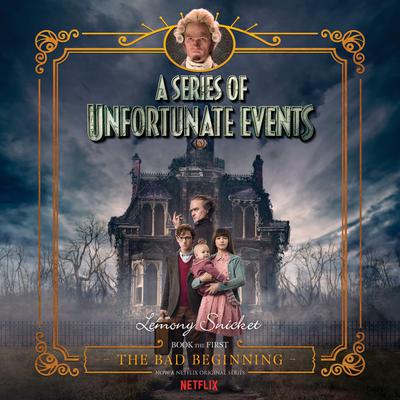 Series of Unfortunate Events #1 Multi-Voice, A: The Bad Beginning

Like a car alarm, bagpipe music, or a doorbell ringing in the middle of the night, hearing this audio edition of The Bad Beginning will only upset you. This unique multi-voice recording brings the first book in Lemony Snicket's alarming A Series of Unfortunate Events to such terrible life that no one should really... Read more » 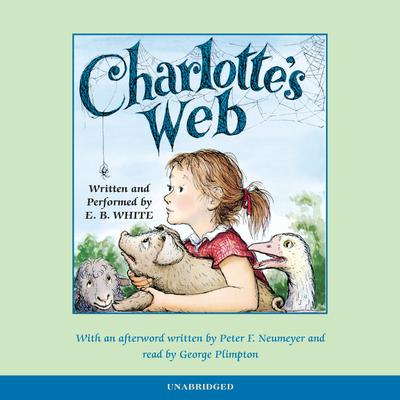 This Newbery Honor Book by E. B. White, author of Stuart Little and The Trumpet of the Swan, is a classic of children's literature that is "just about perfect."

Some Pig. Humble. Radiant. These are the words in Charlotte's Web, high up in Zuckerman's barn. Charlotte's spiderweb tells of her feelings for a little pig named Wilbur, who simply... Read more » 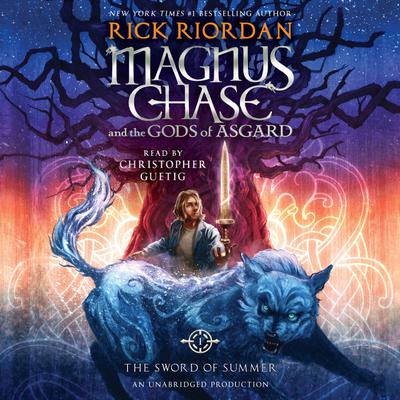 Magnus Chase and the Gods of Asgard, Book One: The Sword of Summer
Rick Riordan

Magnus Chase and the Gods of Asgard, Book One: The Sword of Summer

Magnus Chase has always been a troubled kid. Since his mother's mysterious death, he's lived alone on the streets of Boston, surviving by his wits, keeping one step ahead of the police and the truant officers.

One day, he's tracked down by an uncle he barely knows-a man his mother claimed was dangerous. Uncle Randolph tells him an impossible... Read more » 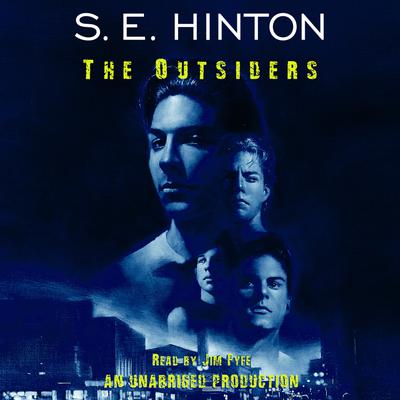 50 years of an iconic classic! This international bestseller and inspiration for a beloved movie is a heroic story of friendship and belonging. 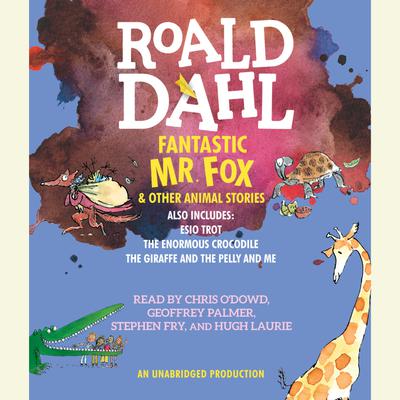 Someone's been stealing from the three meanest farmers around, and they know the identity of the... Read more » 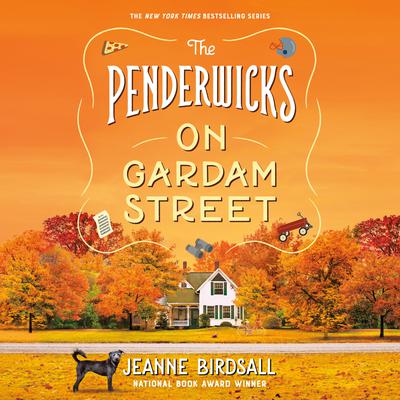 The Penderwicks on Gardam Street

With over one million copies sold, this series of modern classics about the charming Penderwick family from National Book Award winner and New York Times bestseller Jeanne Birdsall is perfect for fans of Noel Streatfeild and Edward Eager.

The Penderwick sisters are home on Gardam Street and ready for an adventure! But the adventure they get... Read more » 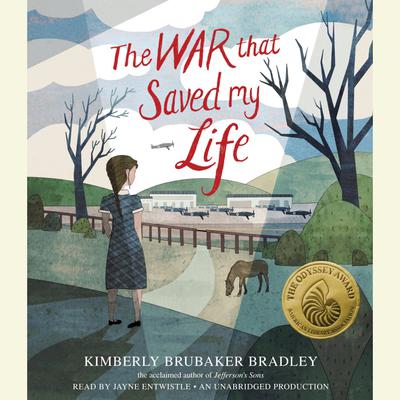 The War That Saved My Life
Kimberly Brubaker Bradley

The War That Saved My Life

Winner of the 2016 Odyssey Award for Excellence in Audiobook Production

An exceptionally moving story of triumph against all odds set during World War 2, from the acclaimed author of Jefferson’s Sons and for fans of Number the Stars.

Nine-year-old Ada has never left her one-room apartment. Her mother is too humiliated by Ada’s twisted foot to... Read more » 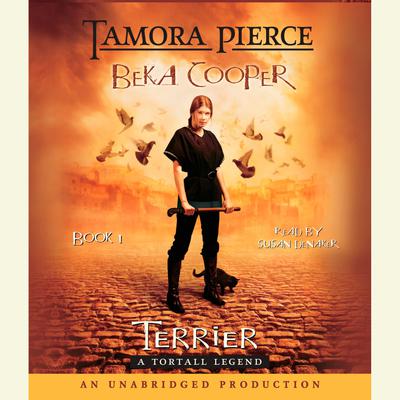 Hundreds of years before Alanna first drew her sword in Tamora Pierce’s memorable debut, Alanna: The First Adventure, Tortall had a heroine named Beka Cooper–a fierce young woman who fights crime in a world of magic. This is the beginning of her story, her legend, and her legacy. . . .
Beka Cooper is a rookie with the law-enforcing Provost’s... Read more » 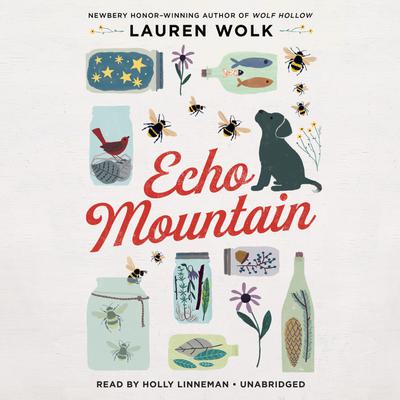 ★ “Historical fiction at its finest.” –The Horn Book

“There has never been a better time to read about healing, of both the body and the heart.” –The New York Times Book Review 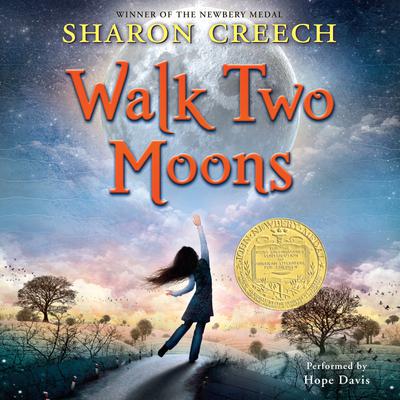 In her own singularly beautiful style, Newbery Medal winner Sharon Creech intricately weaves together two tales, one funny, one bittersweet, to create a heartwarming, compelling, and utterly moving story of love, loss, and the complexity of human emotion.

Thirteen-year-old Salamanca Tree Hiddle, proud of her country roots and the "Indian-ness in... Read more » 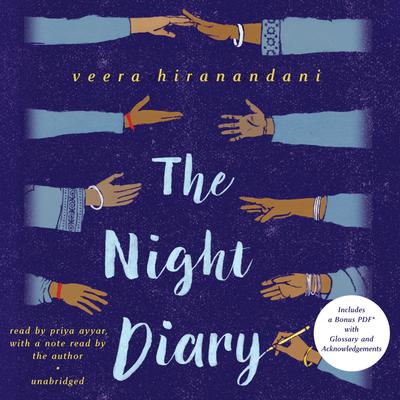 In the vein of Inside Out and Back Again and The War That Saved My Life comes a poignant, personal, and hopeful tale of India's partition, and of one girl's journey to find a new home in a divided country

It's 1947, and India, newly independent of British rule, has been separated into two countries: Pakistan and India. The divide has created much... Read more » 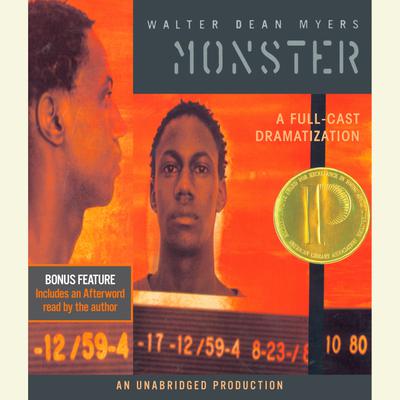 Sometimes I feel like I have walked into the middle of a movie. Maybe I can make my own movie. The film will be the story of my life. No, not my life, but of this experience. I’ll call it what the lady who is the prosecutor called me. Monster.

FADE IN: INTERIOR COURT. A guard sits at a desk behind... Read more » 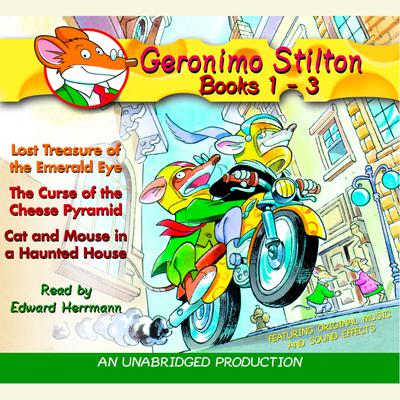 Originally released in Italy, the Geronimo Stilton books have been translated into 35 languages, and the rights have been sold in over 175 countries. In less than three years, the books have become the most popular children's books in Italy, with over 1.6 million copies in print.

Book #1 - Lost Treasure of the Emerald Eye
It all started when my... Read more »

Red Balloon Bookshop is proud to partner with Libro.fm to give you a great audiobook experience.