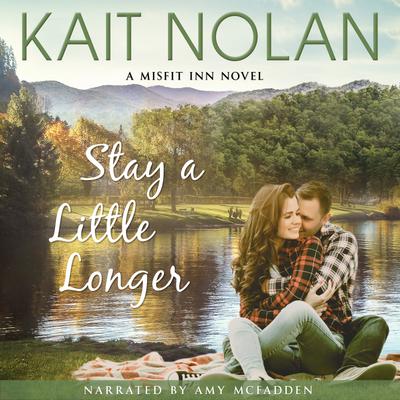 STAY A LITTLE LONGER is southern small-town romance at its best. Athena’s journey is one that will stick with you long after the last page is turned. Don’t miss your chance to fall in love with the colorful cast of characters of the Misfit Inn in Eden’s Ridge, Tennessee.

Athena Reynolds is a goddess in the kitchen, and she’s got her Michelin-starred restaurant Olympus to back it up. Darling of the Chicago restaurant scene, she’s flying high—until a betrayal leads to her sudden fall from grace. Furious and reeling, she heads home to the solace of family in Tennessee.

Logan Maxwell has his hands full keeping his organic farm thriving and in the black. He doesn’t have time to do more than wonder about the prickly mystery that is Athena Reynolds and relive their one passionate night together. Her life is in Chicago and his is irrevocably tied to his land. But that hasn’t stopped him from craving more.

But small towns are like small kitchens, everyone's constantly bumping into each other and sooner or later something's bound to boil over. Maybe that's why Logan finds it so hard to resist Athena. Well, that and the fact that he's never been able to walk away from a woman in distress. An unexpected confidant, Logan reminds Athena of her roots, and in turn, she begins to question everything she’s spent years working for. They just might hold the keys to each other’s salvation—but when her old life comes calling, can love win out over the temptation of redemption? 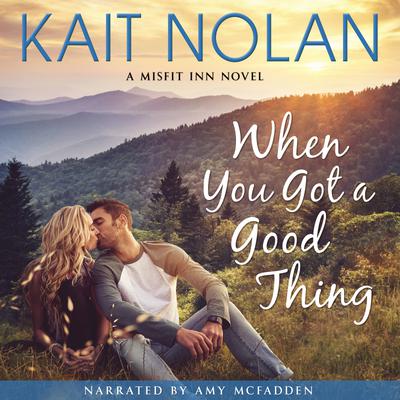 When You Got A Good Thing
Kait Nolan

When You Got A Good Thing

Charming, poignant, and sexy, When You Got a Good Thing pulled me in with its sweet charm and deft storytelling, and didn't let go until the very last page. It has everything I love in a small-town romance! ~USA Today Best-Selling Author Tawna Fenske

She thought she could never go home again. Kennedy Reynolds has spent the past decade traveling... Read more » 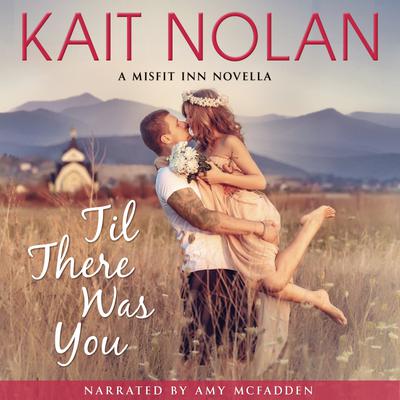 Til There Was You
Kait Nolan

Til There Was You

Misty Pennebaker came to Eden’s Ridge to escape a painful past and find a new beginning. She’s built a life surrounded by beauty, with her gift shop showcasing local artisans and her work as the only florist in town. Contented with her shop and her dog, the last thing she’s looking for is a relationship. Especially one with the gorgeous,... Read more » 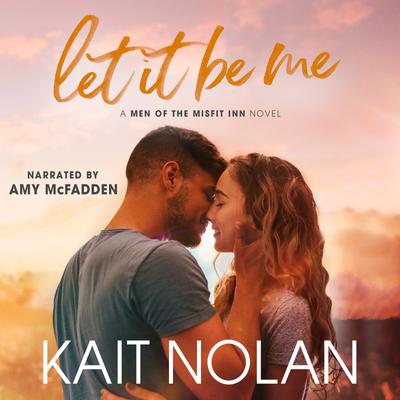 Let It Be Me
Kait Nolan

Let It Be Me

Four years ago, firefighter Caleb Romero saved a child and met the woman of his dreams. But trauma killed the timing, so he’s contented himself with being the friend she needed as she navigated sudden parenthood.

Four years ago, Emerson Aldridge became a mom in the worst possible way. Without qualm, she abandoned her own dreams to shepherd her... Read more »

STAY A LITTLE LONGER is southern small-town romance at its best. Athena’s journey is one that will stick with you long after the last page is turned. Don’t miss your chance to fall in love with the colorful cast of characters of the Misfit Inn in Eden’s Ridge, Tennessee.

Athena Reynolds is a goddess in... Read more » 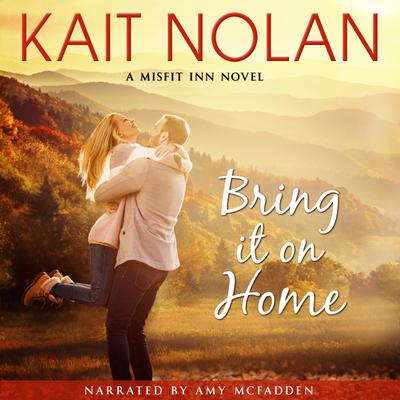 Bring It On Home
Kait Nolan

Bring It On Home

Oh my wow! Maggie & Porter’s story is emotional & swoon-worthy. I was cheering so hard for them through their journey to HEA. Grab some tissues because there are some heartfelt moments along the way, along with laughter and messy life lessons. Kait Nolan weaves the perfect blend of family, heartbreak, humor and love at last. Don’t miss... Read more » 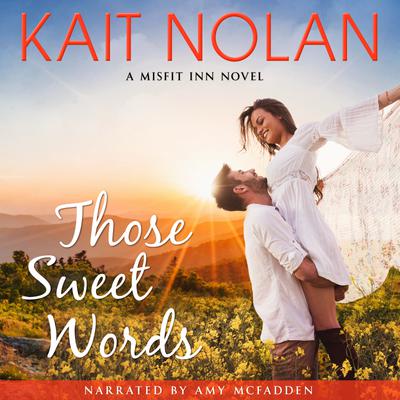 Kait Nolan's THOSE SWEET WORDS is a beautiful romance about love, life, and what it means to be family. Pru is every woman who's ever struggled and sacrificed to do what's best for her family, and Flynn is nothing short of a dreamboat. I laughed, I cried, and I can't wait for the next Misfit Inn romance!” OFFICER’S EX-WIVES CLUB author JAMIE... Read more »